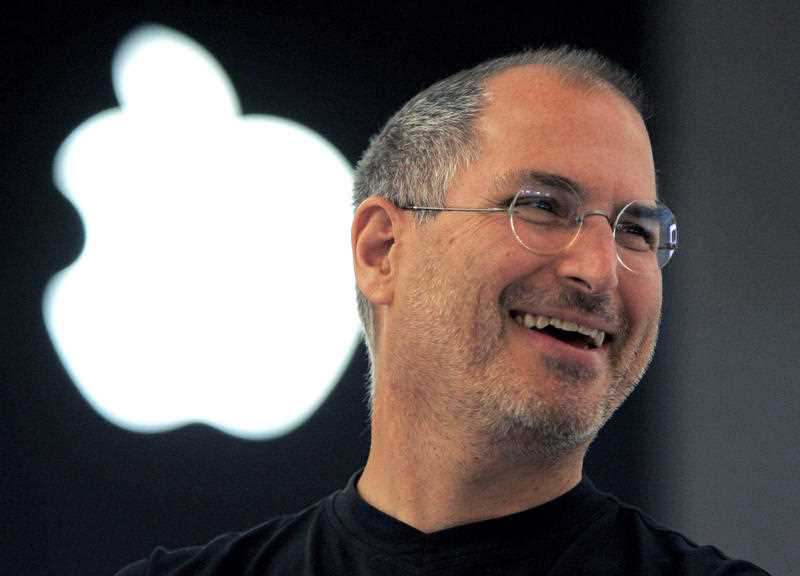 Why do politicians care about our bottom lines when we don't?

Labor has kicked off its official election campaign over the weekend and, in case you missed it, the war cry for your vote is “putting people first”. This pollies’ triennial concern for the little Aussie bleeder out there is typical on one level, self-serving on another and nice in as much as politicians identify those in need — and who could vote for them — and throw money at them.

Sure, I know there are some poor souls who need rescuing by caring governments but there are others who wouldn’t need help, if they were inspired to become a money winner rather than a loser. (Apologies to those who have a pathological hate for the term ‘loser’ but I’m trying to goad those to turn themselves into grinning winners.)

Now don't get me wrong. This isn’t a tirade against people who choose life in the slow lane so they can sniff the flowers and put their kids to bed each night to give high praise to the over-achiever. No way.

The words of Steve Jobs on his death bed, make it clear that money loses its sex appeal when you’re lying in a hospital, listening to the beeping sounds of monitors giving off green lights that tell you the angel of death hasn’t showed up just yet! This is what Jobs apparently said, and even if he didn’t, they’re worth noting: “At this moment, lying on the sick bed and recalling my whole life, I realize that all the recognition and wealth that I took so much pride in, have paled and become meaningless in the face of impending death.”

(If you want to read all what he allegedly said click here.)

I have to say I was a fan of Jobs’ work — he dated Joan Baez for God’s sake because he was a Bob Dylan tragic and I guess because she was nice as well! He was sociopathic on one level, but an enormous high achiever and what he created at Apple was because he was, as he declared, “fanatically opposed to second-rateness.”

And here’s my point. A lot of people are less wealthy than they need to be because they’re second-raters when it comes to money. We’re not fanatical about something important — it's not of number one importance, but certainly it can buy material happiness.

If we looked after ourselves better and put our potential wealth first, many of us wouldn’t have to look to political parties to put people first.

Here are the top five New Year’s Resolutions from www.statisticbrain.com:

See ‘spending less and saving more” is number three, but even more worrying is the revelation from Forbes magazine that only 8% of people ever keep their New Year’s Eve promises (University of Scranton, Pennsylvania.)

More on this later.

At the core of building wealth is having a goal to do so and having a goal you really care about is a great way of changing your bad money habits for good ones.

I’ve been having some fun on this subject with the breakfast hosts on 891 ABC Adelaide — Matt Abraham and David Bevan. Apart from looking at the business, market or economic issue of the week, I’m now giving a “make me richer” tip each Monday at the end of the segment.

I’ve talked about having a goal, doing a budget or putting your money life on the lawn, then GST’ing your life by hitting your optional expenses by 10%. This creates the chance to find money, which you then can save/invest to build wealth.

Today, I’m going to tease Matt and Dave (the hosts) by asking them questions that will embarrass them, though they do embarrassment amusingly well, but we all should have answers to these questions. What will they be? Well, try these:

These are logical questions to answer if you want to put yourself and your wealth first.

The legendary comedian, Sophie Tucker, once observed: “I’ve been rich. I’ve been poor. Rich is better.”

As Jobs virtually pointed out, being filthy rich is possibly overrated, but making your life more materially comfortable, so you don’t have to rely on pesky promising politicians, makes a lot of sense.

How come we know more about our local footy team and the stars on TV than we know about the core things in our life that can make us richer or poorer?

I think the TV and footy stuff seems more entertaining, but I’m yet to recall any media I’ve been absorbed in or a football game that really is more appealing than the thought of being considerably richer.

If someone offered you $1 million if you gave up TV and footy watching for a year, could you do it? Yep, I’d put money on it!

Give someone a goal and offer a reward and you can change people. The actor Peter Sellers once argued: “People will swim through shit if you put a few bob in it.”

Sometimes we need a jolt like a heart attack to bring forth better eating behaviors but I hope my proselytizing on behalf of a rational and systematic approach to building wealth doesn’t fall on deaf ears.

If someone committed to answering the above questions and acted accordingly, there could be half a million dollars dividend on retirement. That would help a lot of people who are currently dependent on politicians and would help us KO the government’s deficit/debt problem. I call “getting smarter about money” a people’s solution. Who needs politicians?