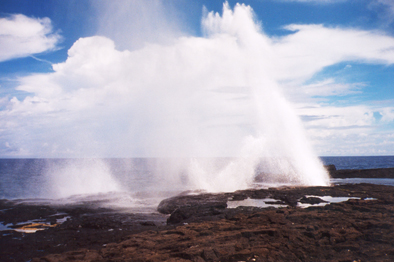 The big question I keep getting from part-time market watchers is why can’t we bust through the 6000-level on the S&P/ASX 200 index? It is not a technically important level but it has become a psychologically relevant one and when it smashes through, there could be a runaway for the market to a much higher level.

It’s especially relevant now as the Budget looms in early May and there is a clichéd rule of thumb that goes “sell in May and runaway, buy again on St. Leger Day” which is around September 17.

The history was stock brokers sold before their summer holidays in the UK and St. Leger Day was the last day of the flat racing season and marked a time when people went back to work.

Now it doesn’t always work out but it has a bit of history that means many market people are wary of the sell-off. It didn’t happen last year, which of course makes some even more wary.

For my spot on Sky News at 6:45 with Stan Grant Reporting Live last night, I ran through what is holding back our market.

The last point is why I want the RBA to cut rates and the Abbott team to run with a pro-growth Budget, aligned with more positive language about getting the economy going. This would not only help growth, it would get stocks up, confidence up, jobs up, tax collection up and push the deficit down which in turn would push Tony Abbott’s popularity in the right direction.

By the way, it would reduce the need for more rate cuts and bring forward the first rate rise to appease poor savers and retirees and start pushing the economy back to normalcy.

And all of this too would help stocks go higher.

Gee, I hope this message eventually sinks in to the mob in Canberra and even the RBA at Martin Place!