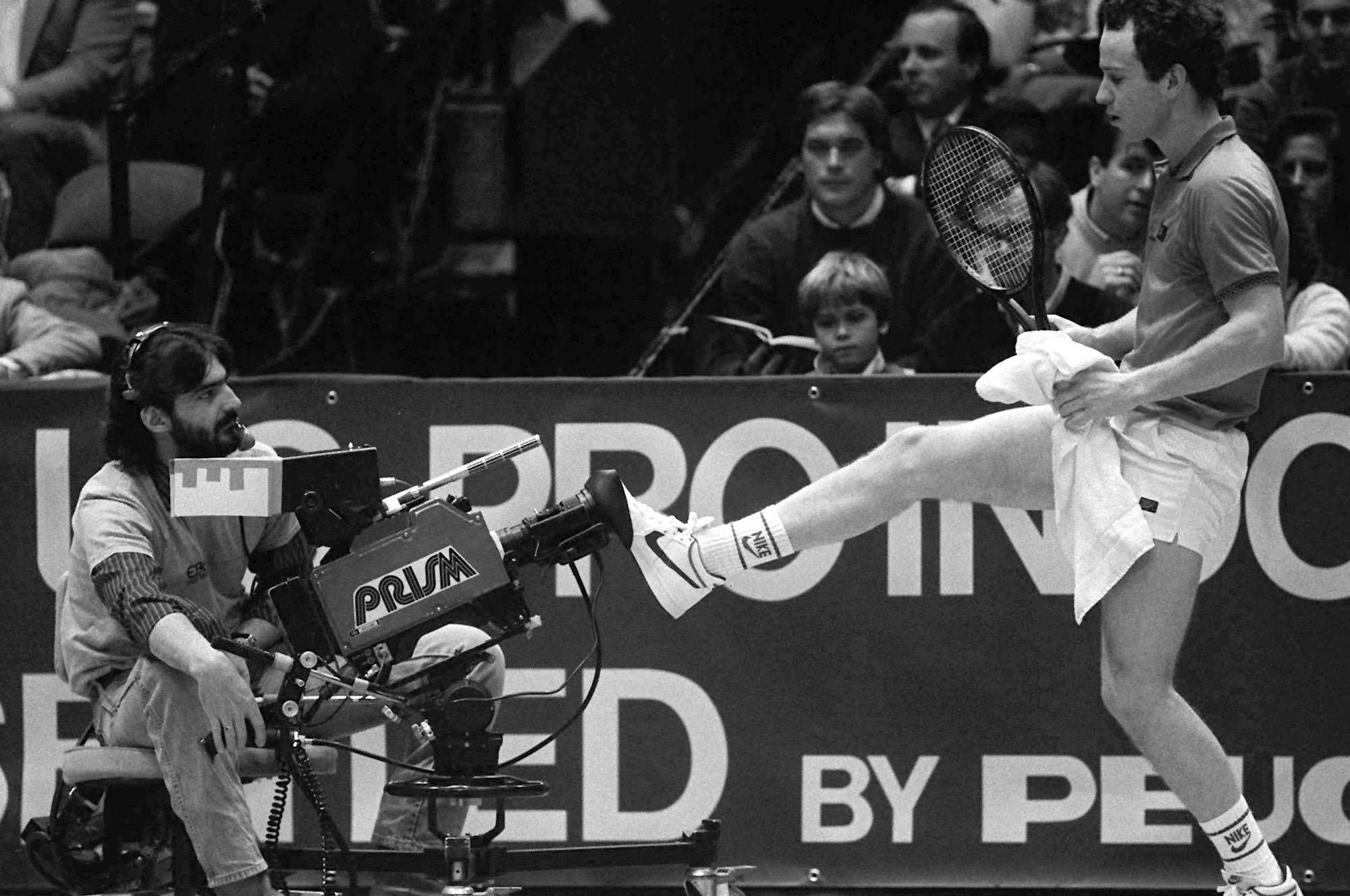 When I arrived at Sky News to prepare for my show last night, after the Reserve Bank defied market expectations and didn’t lower the cash rate from 2.25% to 2%, some of my colleagues thought they’d see me do a John McEnroe!

You know, the kind of temper tantrum that umpires used to cop, which went like this: “You can’t be serious! You have to be joking! How could you not have seen how out that ball was?”

But no, I didn’t smash chairs and computers. Instead, calmly, I wrote my comment, which actually said that I hope the Reserve Bank is right!

I hope we don’t need another rate cut, as it would mean the economy is better than the market, and I, expect. I prefer to think that all the highly qualified resources of the RBA’s research team and the brains on the actual board of the Big Bank are spot on.

After all, the Reserve Bank has a forecast out there for 2016 economic growth of 3.5%, which, if right, would really help drive down the budget deficit. Remember, great growth quickly KO’s the deficit.

And still now in the cold light of day, I hope the RBA is on the money.

I’m letting positivity, cool-headedness (and belief in the smarties in our central bank) prevail over a more negative, critical and vindictive attitude that my colleagues expected. You see, I’m less optimistic on the economy than I was six months ago — thanks to the RBA’s slowness to cut and the Government’s Budget problems with the Senate — so I think a further rate cut was needed.

However, if the Bank cuts rates in the future, well, it will be ‘hello Peter McEnswitz’! The genii on the Board will become heartless, dumb nincompoops, who’ve made an obstinate call on the economy that could put workers on the dole. It also won’t help the deficit, can bankrupt businesses hanging out for a stronger economic recovery and generally, add to negativity when we need to see business and consumer confidence rebound!

If we don’t see 3.5% growth next year, then their crazy rate reduction policy (which has kept the Oz dollar closer to 77 US cents rather than the 70 US cents the Bank would prefer), must cop a large share of the blame. And I’ll dish it out — that’s my job to comment on good, great, OK and hopeless plays.

Oh yeah, their rate cut decisions also affects our super balances and our stock market wealth building, as yesterday’s market action showed. The dollar went as low as 75.77 US cents yesterday but after the ‘no change in rates’ decision, it went as high as 77.13 US cents! And on the stock market, we went as high as 5981.7 (18.3 points of the elusive 6000-level). Then we fell to 5926, which was a 55.7-point fall, thanks to the decision.

Why wouldn’t the RBA want the stock market up to add to confidence and the dollar down to add to growth as well as jobs and to reduce Tony Abbott’s budget deficit, which the Daily Telegraph says is putting us on the “road to economic ruin”, if you can believe a consortium of business groups.

Given the Senate won’t pass the big debt-killing aspects of the 2014 Budget, why wouldn’t the RBA help the situation by cutting rates? Well, the only convincing issue is Sydney house prices, so the nation’s budget deficit, the growth and job creation in other states and regions outside of the New South Wales capital must cop it sweet because of too hot property prices in Sydney. The irony is that if our economy grows too slowly because of an inappropriate rate reduction policy, then Sydney will have a property problem and bubble bursting drama because the unemployment rate will be rising!

Too many experts on my show last night said they don’t believe we’ll grow by 3.5% next year. I hope they’re wrong but I suspect they’re not. If Sydneyians are borrowing too much, then APRA and the banks should make them have bigger deposits going in, to reduce speculation and silly over-borrowing.

The rest of the country’s material welfare, the nation’s budget deficit, the unemployment rate, the bankruptcies and hopes as well as expectations of employees, business owners and homeowners depend on stronger growth. Most of the country shouldn’t be forced to live in a slower economy than is necessary just because Sydney house prices have grown at 11% a year for the past three years.

See for yourself. This table below from SQM research shows what’s happened to house prices across the country. On a 10-year basis, Sydney’s growth has been fourth fastest and no faster than Adelaide!

I really hope the RBA is right on this rate call. If they’re not, then look out for Peter McEnswitz!