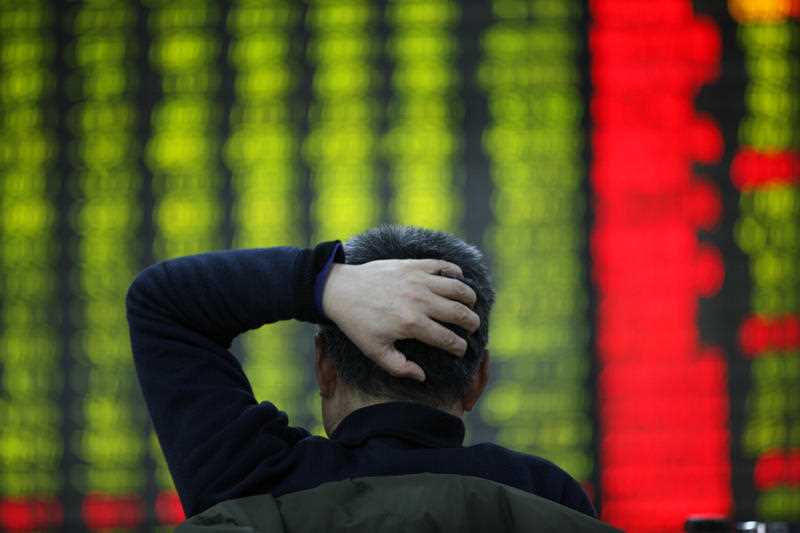 Why are stocks selling off and how worried should you be?

The question I’m getting from everywhere is: how serious is this current sell off? This is usually followed up by: how worried should I be and what action should I take?

Well, it is serious and we’ll be pretty lucky if it doesn’t continue today. Overnight, Wall Street was closed for the Martin Luther King Jr. public holiday, so we didn’t have a chance of a Dow Jones turnaround that might lead us up.

It clearly is serious, with the Dow having its worst start to a year ever. In Europe, stocks have fallen to levels not seen since December 2014. Here in Australia, we’re down 18.8% since the April 2015 high, when we nearly broke the elusive 6000-level.

For the non-students of stocks, we’re still in a correction — a serious one — but if we drop 20%, which is pretty damn likely, then we’ll be in a bear market.

If sentiment on oil changes and the price starts to rise, then this excessive stock market negativity should be replaced with positivity. Even overnight in Europe, oil prices fell by 4% with Brent futures slipping below $US28 a barrel. But note this is a futures price and is based on expectations, so we need to see some good news to show up to change those negative views on the global economy, the oversupply of resources generally and the economic outlook of the global economy.

And today, there will be Chinese economic data that could help or hurt the situation. Over the course of the trading day, we’ll see the fourth quarter reading on GDP, industrial production, retail and others that will tell us if the very negative views on China are justified or not.

With weak numbers, we could see the S&P/ASX 200 index drop into the bear market region. Meanwhile, better-than-expected figures will convince key market players that we’ve been too pessimistic, oil should spike and so should stocks.

I like to prepare a list of good and bad news and I have to say the bad list is much longer than the good but there’s a lot of speculation in the bad list that could change in the not-too-distant future.

1. The China economy could be growing slower than expected.

3. The oil price at 2003 lows has hit big US energy companies and key market indexes.

4. Commodity prices slumping because of a slowing China — that’s the demand side.

5. Commodity prices slumping because OPEC wants to kill off US shale oil producers — that’s the supply-side.

7. The US Fed starts raising interest rates, which can be a negative for stocks.

8. The US economy showing some signs of slowing as the greenback rises.

9. The US stock market is overbought given company earnings and a lower oil price is killing energy company profits.

1. US job creation has been huge.

The good list, apart from the US job news, is more OK rather than good to great, while the bad news looks quite worrying. However, as I say, a lot of this is negative speculation.

Apart from China and the US both showing that they’re growing better than some current speculation, a spike in the oil price would be a great shot in the arm for stock markets and the chief economist at Morgans, Michael Knox expects one in April.

If more and more oil players start to believe him, maybe we could see a price rise before that date and stocks are bound to track that move upwards.

That’s my story and I’m sticking to it!

Why would I do that? Well, as an economist, the overall economic story is getting better and somehow I think the lower oil price should be driving business costs down and profits up for non-energy companies. Also, consumers worldwide must feel richer, with interest rates so low and petrol prices also on the slide.

And while I think these are good arguments for very cautious optimism for 2016, we don’t need China to disappoint big time today. However, on that subject, I don’t have any real evidence to KO those who I think are too negative on China but I hope it comes today.