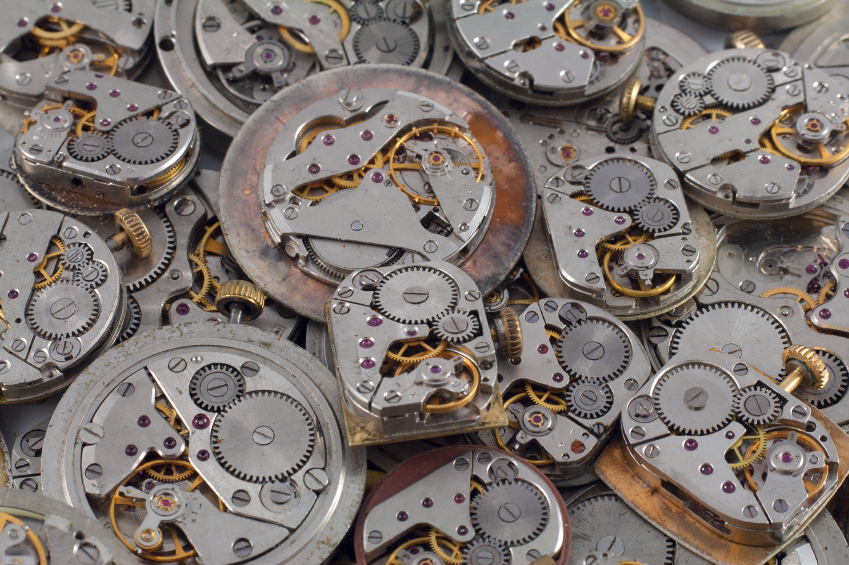 Why are people smart about dumb stuff and prepared to end up poorer?

If I asked just about everyone I know who Prince William is married to, or the names of his children, I reckon most of them would get Kate Middleton,  George and Charlotte right. If they were weak on the names of the two children, they’d probably rush to Google or Yahoo! to find the answer. That’s the way many of us are. How come, though, we’re so nonplussed about our own finances?

Recently a guy phoned our 2GB Super Show (on Monday nights) and talked about how an adviser from his superannuation fund told him that given his age (62) he could keep working but could start a pension.

He wanted to know the ‘ins and outs’ of doing this and the big appeal for him to do this. This guy would be in such a minority as he was at least asking the right questions and getting off his butt to find the answers!

I often joke at my speeches by suggesting that “if anything is worth doing, it’s worth doing for money!” However, I’m gob smacked by how many people don’t give a toss about losing money and not making money but they know about the Royals, the gossip around singers, movie stars and the nutcases in their favourite footie teams!

Back to our listener and he was talking about something called a transition to retirement pension, which anyone over 55 can still access and they can keep working. He didn’t understand how he could use the salary sacrifice option to ensure he still kept taking home the same wage and what was the payoff of doing this elaborate money-making strategy.

He also didn’t like having to draw out some pension, which he thought would lower his overall super fund when he retired.

We explained that the big appeal of the strategy was that he would pay no tax on his super fund earnings by doing this! Remember, if anything is worth doing, it’s worth doing for money.

On the same subject (saving or making money and ending up richer), I remember explaining to a well-known radio compere, who had a home loan, about checking out his comparison rate to see if his lender had ‘tricked’ him with a low advertised rate that had a whole range of fees attached, therefore pushing the actual cost of the loan (the comparison rate) to a much higher level.

Nearly every time I’d bring this up on radio he needed to have it explained again. When I asked him if he’d checked it out, he always said “I must do that” but I doubt he did.

Right now, a bank is taking out front page ads on a big newspaper about their home loan which is at a ‘low’ 3.95% but the comparison rate is actually, wait for it, 4.93%! That’s nearly a 1% difference! This story should provoke you to ask your lender: “What is my comparison rate?”

This subject is close to my heart because we recently started Switzer Home Loans and I said I didn’t want to play in this space unless our advertised rate was exactly the same as our comparison rate. My reputation is more important to me than making sly profits at the expense of potential customers.

Our home loans are now 4.34%! Yep, that’s our advertised rate and our comparison rate. I’m saying to all my friends that they should give our guys a call and make sure their comparison rate is the same, or less than, ours. Some online lenders could be lower but this is a great rate to use as a benchmark.

How costly is it to pay 1% more on your loan than a Switzer Home Loan? There’d be hundreds of thousands of people in this boat so let’s say you have a $500,000 loan at 5%, though you thought you were on 4%.

These two stories make the point loud and clear that if you’re time poor or you simply don’t want to be money smart, it’s going to cost you a lot of money. If you want to avoid being dumb about money stuff, you need to change or get someone to help you.

Sure, a lot of financial advisers have poor reputations but it’s up to you to find a trustworthy one who can help you end up being richer when you retire.

One of my favourite lines when it comes to money comes from the comedian Sophie Tucker and it goes like this: “I’ve been rich. I’ve been poor. Rich is better.”

Please do something before your ignorance costs you a lot of money.