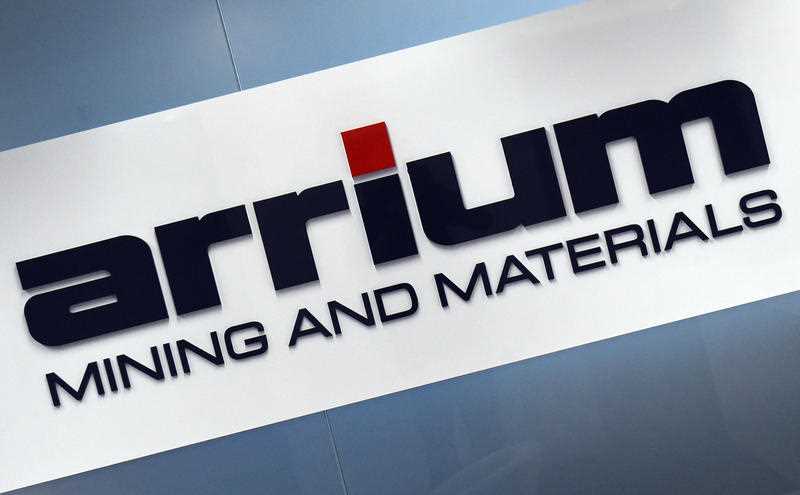 Who's to blame for Arrium's demise? And should we be worried?

Businesses succeed and fail. Blackmores is an unbelievably great story. The failure of Arrium is a tragedy for the employees who might end up looking for a job but for the old OneSteel business, it’s just a fact of capitalism.

I know some people think the end of Arrium is bad for all concerned but really, they only really have a passing concern for those involved. Let me build some empathy by suggesting that this failure of a business centred in Whyalla, SA, but with tentacles across the country, could hurt our stock market big time!

Why? Well, have a look at this scary headline from Bloomberg: “Banks at Risk of Bad-Debt Blowout as Aussie Steelmaker Collapses.”

In this story, the writer reminded us that in recent times we’ve seen Dick Smith go (with debt), Slater & Gordon are hanging on by their robes (with a ton of debt to the banks) and there will be more businesses (especially related to mining) that could weaken the balance sheets of banks.

Already there is a lot of talk that the banks might have to issue more capital to make them safer and to protect their AA+ ratings. If the queue of dud businesses with debt keeps increasing, then bank share prices could head further south. I suspect this won’t happen but it does rest on how our economy grows. The last growth number of 3% was a ripper and I think it puts pressure on Scott Morrison to do a damn good job at Budget time. This tough talk from the PM is a little worrying if his first Budget hurts growth. That’s how I will assess this first up fiscal effort. If it’s too hard, I’ll be harsh with my assessment.

Let’s assume the list of debt-laden dud businesses will be manageable for our banks and focus on what went wrong with Arrium.

The voluntary administrators say we will know the steelmaker’s fate on May 13. There are three options — break the company up, trade on or close it down! Some 5000 workers and $2.8 billion worth of debt figure prominently in this sad story.

State and Federal Governments are hovering with help and the SA Treasurer, Tom Koutsantonis, says buyer interest in the company’s assets is high. I hope he’s right but he is a politician.

I’ll be worried if Arrium’s fall from grace was because of something wrong with our economy but will be a little more relaxed if it was just dumb management.

Here are the reasons the company failed:

There is talk that the banks were prepared to put $400 million up to keep the business alive and happening but they wanted their own administrator, which was rejected by Arrium’s board. Also, the board suspected that the banks wanted to have more influence over who gets what.

Some say $400 million could keep the business operating for another year and this could buy the business some time, where commodity prices could pick up but banks aren’t great gamblers when the conveyance looks like a dud.

There are some good assets, such as the Moly-Cop grinding materials business, but there aren’t enough of them!

I think the failures of Arrium, Dick Smith and Slater & Gordon have been internally created, bad business strategies. With Arrium, the collapse of key prices meant the company’s mistakes were magnified.

Some critics want to blame the banks. While they could be prosecuted under the TV show Seinfeld’s Good Samaritan law (which expects bystanders to come to the rescue of those in trouble), I think the banks don’t deserve a bashing on this one.

Others do and I’m really glad my name isn’t associated with the board and that I never ever talked up the company.

I don’t think Arrium is the start of a chain of big bankruptcies, though smaller businesses linked to the steelmaker/miner could be in trouble because of this failure. If we see lots of troubled businesses, bank share prices will fall further, dividends could easily be cut, super fund balances would go south and the makings of a recession would be possible.

Our financials make up nearly 40% of our stock market, so I really hope those top bankers out there, who agree with me that our banks have been unfairly bashed up by big fund managers from overseas, are on the money or we’ll be out it!