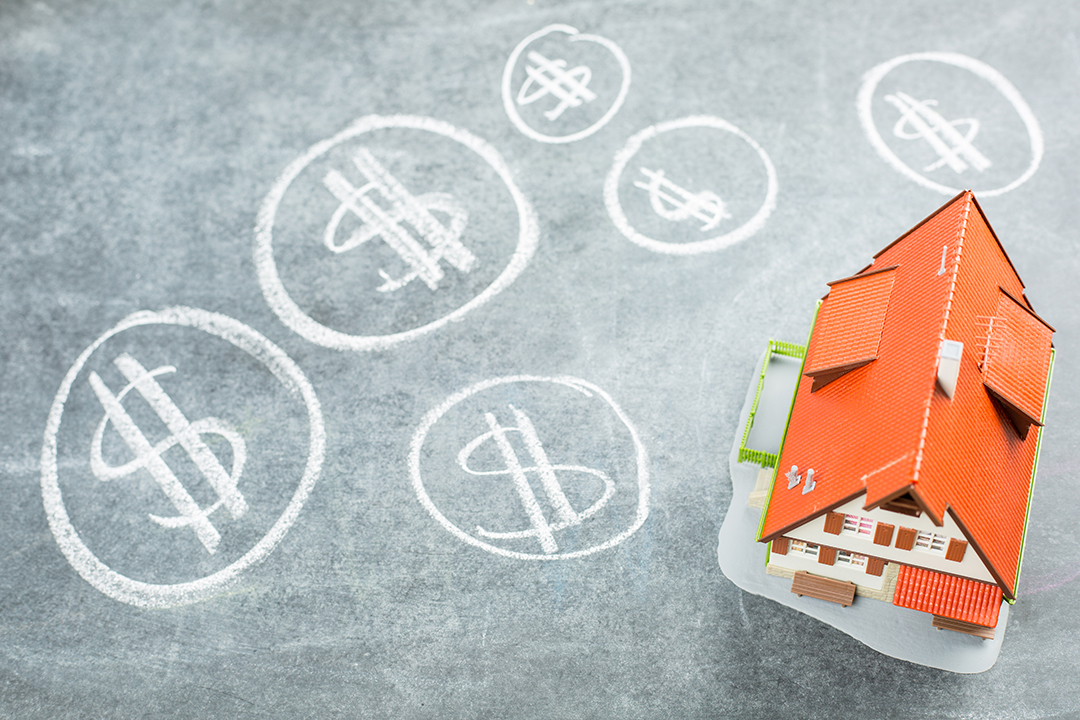 Who’s right on house prices? Are they really rebounding?

In case you’re a normal person and have missed a controversy in the housing sector, there are those who don’t believe house prices are rebounding! And this revelation of mine (I have had a bit of a role in exposing the issue) could have serious implications for economic policy and its ability to actually do anything effectively.

That’s right, there are those who say rate cuts have lost their mojo and with a ScoMo Government refusing to budge on its tightwad Budget stance, it increases the risk that one day I will have to use the R-word to warn my followers that I’ve been too optimistic.

This is important to me reputationally but even more important, it’s crucial to people I care about, their investment bottom lines, jobs and their businesses. It’s no coincidence that house prices fell in 2017 and 2018 and the economy slowed because the fear and loathing of scary house price headlines did nothing for business and consumer confidence.

The chart below shows the trend for economic growth has been downward ever since the bite of APRA’s instructions to banks effectively made it harder for borrowers to get money from banks. The negativity towards property and banks was intensified by the outrageous headlines that came out of the Royal Commission with banks overreacting to appear that they were leopards changing their spots, so house prices and the economy suffered.

Draw a line from December 2016 and stop on December 2018. That’s a downhill trend that could worried Eddie the Eagle. However, the March and June quarters (with 0.5% growth for two quarters in a row), make you think the house price comeback (if it’s true) plus tax cuts and three rate cuts, makes you want to believe that we could be close to turning the corner.

On the other hand, if it’s an exaggeration, then our economy might be more precariously poised to slide than I and most economists think.

He added: “Aussie property market conditions continue to improve. The lift in home prices – especially in Sydney and Melbourne – can be traced to the Federal Election in May. Once the election uncertainty was resolved, owner-buyers and investors returned to the market. Two rate cuts have also supported demand for homes.”

Then REA’s chief economist, Nerida Conisbee, begged to differ, saying the rebound is effectively exaggerated and is being driven by well-heeled suburbs, such as Vaucluse in Sydney and Toorak in Melbourne. But the overall cities’ price uplift isn’t as big as reported.

Core Logic stands by its numbers and this week Domain.com.au hit the headlines with: “Australia’s remarkable property price turnaround: National house prices regain a third of losses in past two years.”

So there’s no guessing what these property watchers think is happening to house prices.

Here’s more of what they told us: “The national median house price has bounced back 2.7 per cent to $773,635 in the past three months ending September, according to the latest Domain House Price Report released on Thursday.

And even the embattled unit market has lifted, if you can believe these numbers: “The national median unit price bounced back 1.8 per cent to $539,256 in the same period,” the report revealed.

Sydney was the biggest faller, so what Domain’s senior research analyst, Dr Nicola Powell, has found on the city leaves no doubt that the city (on average) is up, even if some suburbs are still struggling price-wise.

“Sydney’s steepest downturn since the 1980s has come to an end with the harbour city recording its fastest quarterly comeback – four times greater than any other three-month period,” Domain.com.au reported. “The median house price jumped 4.8 per cent, gaining almost $50,000, to $1,079,491.”

And the Melbourne story was promising as well.

“Melbourne house prices rebounded for a second consecutive quarter, also marking the end of its steepest downturn in two decades and recording the fastest recovery for the city in its property history,” wrote Tarwar Razaghi

Prices have rallied 5.5% overall since the market bottomed out in March. “The median house price jumped 4.1 per cent in the quarter to $855,428, recovering half the money lost in the downturn”, according to Dr Powell.

As an economist, I never take statistical summaries of reality as gospel but I do like to look at the trend. Even with REA’s less enthusiastic view on house prices, it’s not too hard to believe that prices are rising.

Those who don’t want to believe the CoreLogic story that house prices are rebounding find themselves in a tricky position, if they believe in consistency.