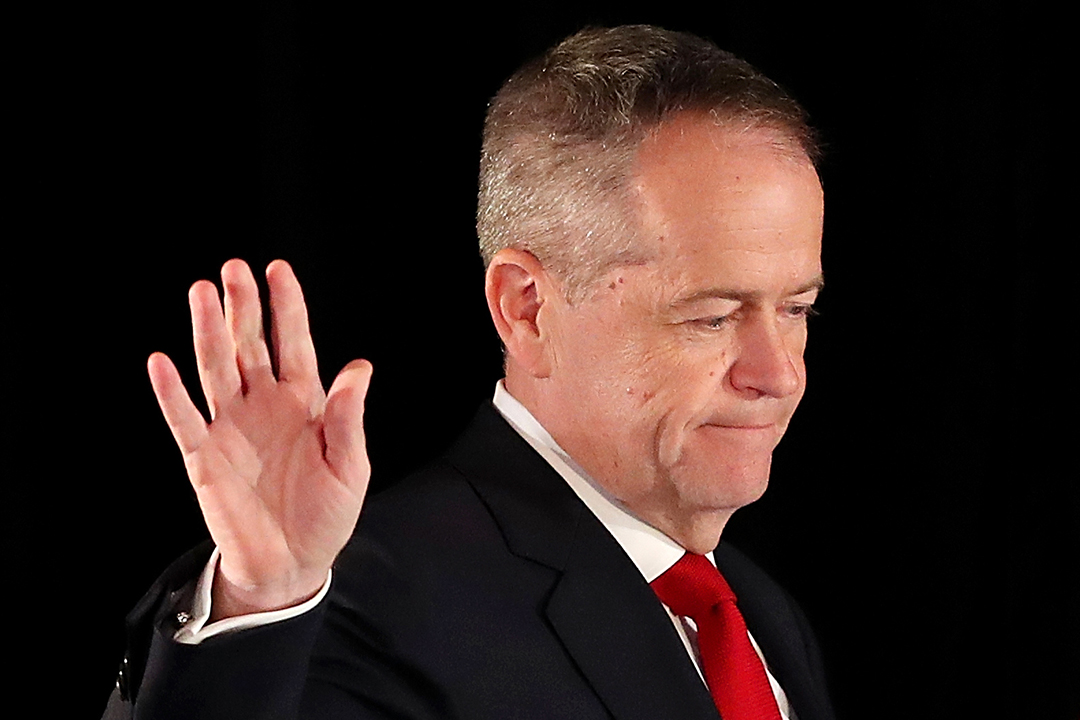 Who would have thought that an ageist virus like the Coronavirus could soon spark a taxing ageist national debate over who should pay for the Government’s rescue plan?

I’m regularly getting questions from people who worryingly ask: how will we pay for this huge $300 billion stimulus package? This amount will climb to 13% of GDP by 2021.

We all know that this damn virus is more a serious threat to older Australians. The median age of infections is 48 years but the median age of deaths is 79 years. So the real threat is for the elderly and the very sick. That said, I suspect tax experts, who have long argued that older Australians have been getting it so good compared to younger Australians, will be petitioning the Government and the Opposition to rethink the apparent tax leniency towards retirees.

Of course, the Morrison Government and Labor will never forget how Bill Shorten’s attack on franking credits and negative gearing (which meant house prices would be affected) lost him the unlosable election. But given the size of the residual debt after this Coronavirus crisis, there could be bi-partisan agreement from both sides of Parliament for purely economically-responsible reasons.

I thought this could result in an agreement that the GST be raised to 15%, which is the same level as the Kiwis across the ditch. This would still be lower than most OECD countries’ equivalent taxes. It could also allow income tax cuts over time to sell the change to Australian voters but I never thought tax experts would be so keen to make older Aussies pay for the Government’s great but huge, economic rescue package!

Last week, a number of stories changed my thinking. Spearheading the quest to tap into the nest eggs of the retired is Robert Breunig, the director of the Tax and Transfer Policy Institute at the Australian National University.

He told the Canberra Times  that the economic cost of the recovery risks falling disproportionately on young people, if the tax system is not overhauled. “At present, our tax system skews to advantage older people,” the paper reported. “Young people are hit with inefficient taxes on income, whereas older people are more likely to have untaxed wealth, valuable assets and tax-free income from superannuation.”

And he didn’t mince his words, arguing that “older Australians should fulfil their end of the social contract by supporting redress of these inequalities.”

Breunig thinks the virus, and the cost of beating it, should result in comprehensive tax reform. He argues that a poor tax system will impede growth that would help to repay the debt linked to the rescue plan. “Our tax system is overdue for a serious overhaul and that's going to become particularly important when we come out of the pandemic,” the Professor argues. “Because if our tax system is one of the things that makes us grow less quickly, then our ability to recover from the pandemic will be reduced.”

He wants a higher GST and a bigger reliance on land tax, which, of course, is a tax that older Australians would be more likely to pay. He also argues for owner-occupied houses to be put into the asset test for the aged pension and death duties.

Other tax reformers talk about a lower company tax to spur economic growth but that would have to be paid for by changes in other taxes.

Australia has a history of being able to pay off public debt, as the chart below shows. This followed the GST tax reform of John Howard’s governments so it’s reasonable to expect that our politicians will talk tax reform after the Coronavirus is beaten.

But for those worrying about our public debt, the next table shows how low our debt was going into this crisis. And it shows many other countries have a lot more to worry about.

The critical factor determining how vicious a young-v-old tax debate gets will depend on how quickly we get back to normal business and whether there are no worrying second-wave infections. If the best case scenario works out, then there will be a V-shaped recovery, growth will be 6% plus in 2021 (as the IMF predicted) and the need for older Australians to be slugged to pay for the rescue plan will be a lesser political imperative.

By the way, the Government’s rescue plan is more designed for younger Australians to keep them in work, while the help for retirees is very thin on the ground. This suggests to me that ScoMo and his Treasurer would be keen to avoid any battle with retirees.

Bill Shorten taught them that this isn’t a great election play.

Pray for the best-case scenario.