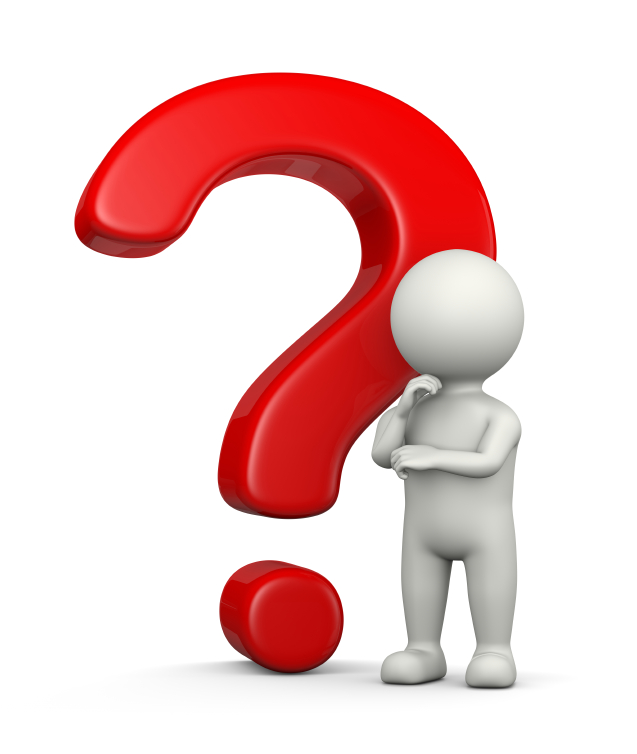 Who is Jonathan Tepper?

Who is Jonathan Tepper?

Now this did come on a day when the S&P/ASX 200 index was down 104 points, mainly driven by a fall in oil prices and other commodity prices, which then extended to European stock markets, with the Stoxx 600 index down 2.3%. Our market was down 2.1%, so it is arguable how serious the market took this housing crisis story.

It was a bizarre yarn, where (reportedly) Jonathan Tepper and a local hedge fund manager posed as a gay couple (why was that necessary?) to engage mortgage brokers in Sydney’s west, who apparently said the banks are easy to fool with loan applications and that there are limited checks. The stories cited people with lots of mortgages, who are badly exposed and, in turn, have the related banks in a potential debt death trap!

In case you missed the film The Big Short, the key investment bankers, who made a lot when the sub-prime loan mess led to a financial meltdown, actually went to Florida to see how badly in debt many borrowers were. They unearthed a huge problem for borrowers but in a country where debtors can walk away from loans more easily than here, it’s more of a bank problem.

All this sowed the seeds of the GFC.

So who is Jonathan Tepper, who used a fake gay person (how bizarre!) to apparently find a Florida problem in Sydney’s west?

I suspected that there’d be something in it for Jonathan in driving the story so I did a little bit of Googling only to find that he has a new book out there called, wait for it, Code Red: How to Protect Your Savings From the Coming Crisis.

This was a follow up to the other optimists’ best reads — Endgame: The End of the Debt Supercycle and How It Changes Everything!

So we have a Pommie economist with a scare book out there recruiting Fairfax to either help start a scare and run on our banks and/or give some publicity for his books.

As Bob Dylan sang in his song Hurricane “…Bello and Bradley and they both baldly lied. And the newspapers, they all went along for the ride.”

So, who is Jonathan Tepper? Well, he’s a smart guy. He’s a Rhodes scholar, like Malcolm Turnbull and Tony Abbott, which clearly does not make you faultless in your analysis. He’s the chief editor of Variant Perception, a macroeconomic research group that caters to asset managers and he did his project with a hedge fund manager and these guys are short-selling experts. His Endgame book was a New York Times best seller, so he knows how to write and promote but lots of scary books get written. However, it doesn’t prove that they’re right.

Tepper’s proposition is that a housing crisis is coming that will rattle our banks. Today, the SMH runs with the headline: “The charts that suggest the housing bubble is out of control.”

Believe it or not, Tepper is not the first to call Australia an out of control bubble. Our own Professor Steve Keen, who now heads up a school at Kingston University in the UK, has been tipping this for years. Jeremy Grantham, another Pom based in Boston, has been calling us out for years as well. In fact, in 2010 he described us as a time bomb. That was six years ago!

One day they might be right but foreigners often don’t understand us Aussies.

Unlike the Yanks, we have to and we do pay back our loans. I think these alarmists can be right, if we end up in a recession. That’s when excessive debt can be a killer but I don’t believe our banks are badly exposed to a team of dodgy mortgage brokers, who are fooling slack banks leaving bank balance sheets badly exposed.

For crying out loud, we had the Murray Inquiry into our banks and my old mate David and APRA made the banks recapitalize, which hit our stock prices. I think APRA is one of the best regulators in the world and I reckon Tepper’s days in the west could be a case of anecdotal evidence being terribly misleading.

Last night on my TV show, I interviewed Adrian Sheahan, who does the day-to-day running of our Switzer Home Loans business. We have great rates and we virtually do our lending via the internet and phone. Adrian says the bank tests on loan applications are far from being slack. His story is that banks are very thorough on loan applications and he has to get loans past our fund suppliers on a daily basis!

Adrian is one of the most trustworthy guys I’ve met and might be even more believable than a hustler with a book!

That said, bank and mortgage industry leaders have to get on the front foot. People overseas read these kinds of beat up stories and it doesn’t help local confidence, when Labor is proposing to change negative gearing and the capital gains tax discount for the worst for investors.

Bank CEOs and the likes of my colleagues — John Symond and Mark Bouris — need to come out and hit this Pommie economist for a six — yep, all the way to the boundary. Otherwise, his claims and his media buddies, who go along for the ride, might create enough smoke to make hedge fund managers believe there is a fire in out banking system set to rage.

I’m not going to grin and bear this from Jonathan Tepper. I will test out his proposition on my TV show and here on this website, in case he’s right, which I doubt, but I want to see banking heavyweights and either Treasurer Scott Morrison or Finance Minister Mathias Cormann get into the ring with Jonathan Tepper.