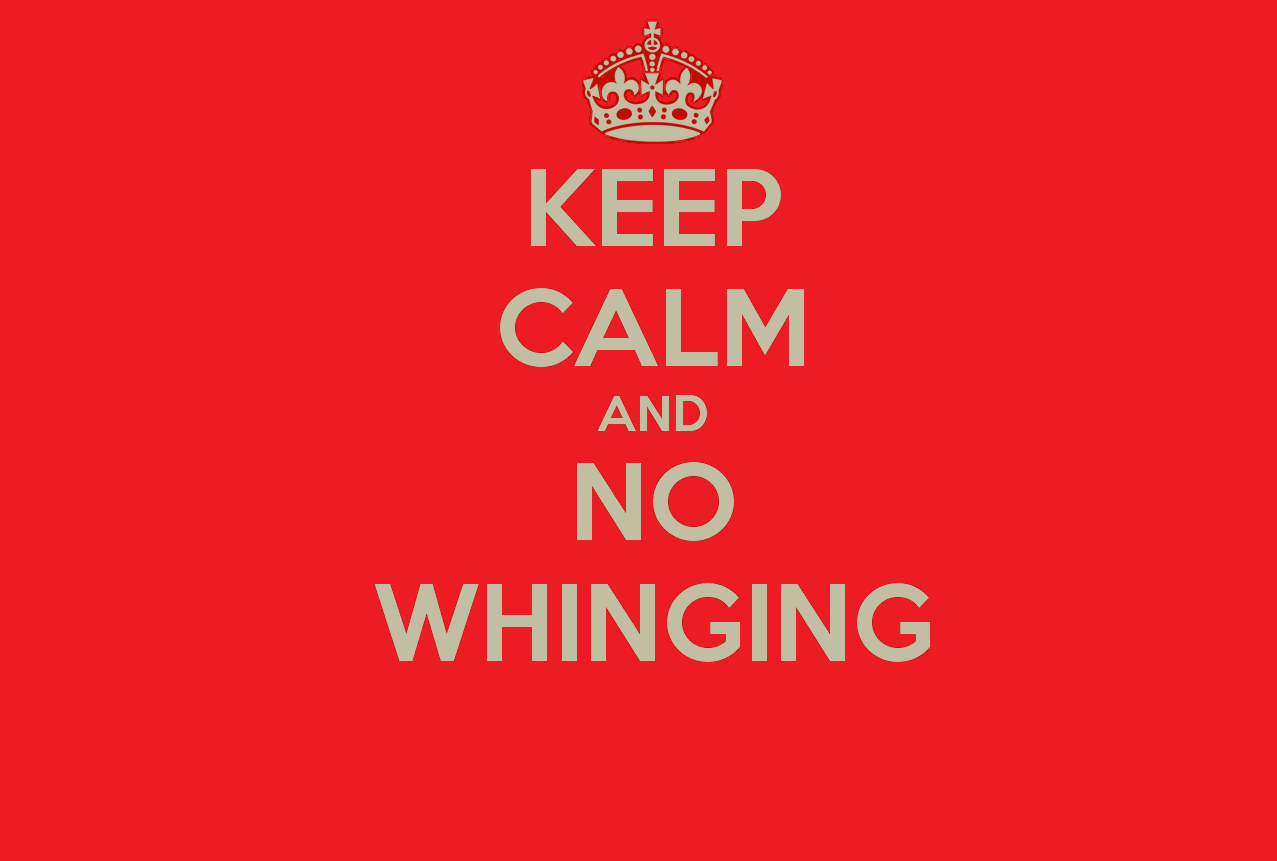 Whinging about wages is unfair, unwise, uneconomic, untimely and un-historical!

A day after seeing some more good news on the jobs front, where employment was up more than expected in April, hours worked rose by the biggest amount in 18 years and the participation rate rose, one media outlet complained that wages have risen at the second slowest rate in two decades!

I don’t mind economic revelations that are negative but it would be fair to the Government, employers, consumers (who want to feel economically safe in their jobs) and Australians generally (who want to think the economy they depend on is getting better), that media outlets keep it balanced.

It’s unbalanced because we’ve been lucky to avoid a recession for close on 27 years. We dodged the GFC with unemployment not topping 6%, where most Western economies saw the jobless rate go sky high and respected economists like Deloitte’s Chris Richardson are tipping 2018 to be the year that wages start lifting.

Unwise because unnecessarily complaining about slow wage rises ignores the need to get consumer confidence up and to keep business confidence rising.

The economy is clearly turning confidence-wise, so keeping it positive seems like a sensible strategy. Until last September, pessimistic consumers outnumbered positive ones, as the chart below shows.

The next chart shows how business confidence has trended up but how crushed it was because of the GFC in 2008.

The charts below paint more than a thousand words. Note how the annual change in pay per hour is high when interest rates are big and scary for those in debt.

As the GFC was waiting to strike in 2008, the cash rate was over 6%, so home loan interest rates would’ve been 8-9% but pay rates were rising by just over 4% per annum.

The current wage rate rise is around 2% but home loan interest rates are more like 4%. I reckon a large number of Aussies would prefer today’s mix of wage and interest rates than the mix that history shows predated the GFC!

I think history also shows that interest rates and inflation have hardly ever been as low, so 2.1% payrises with inflation at 1.9% actually means real wages are rising.

It’s cute to try and imply that employers are being stingy with workers and some in some sectors that might be the case but look at what’s going on now:

Just think that workers in The Phillipines and India are now directly competing with businesses and employees in areas such as bookkeeping, computer support, website building and servicing and so on, which makes payrises harder to give for many businesses.

I doubt we’ll ever see payrises like we used to in the 1980s but I could be wrong, especially if nationalism worldwide gives into Trump-like tariff policies. In the short-term, it will help wage rises but it will result in inflation, spiking interest rates and then a recession.

The Great Depression was partly caused by the Smoot-Hawley tariff of 1930, and since that huge economic slump, tariffs have been gradually crushed worldwide and the global economy has grown like topsy ever since.

Be careful what you whinge about.