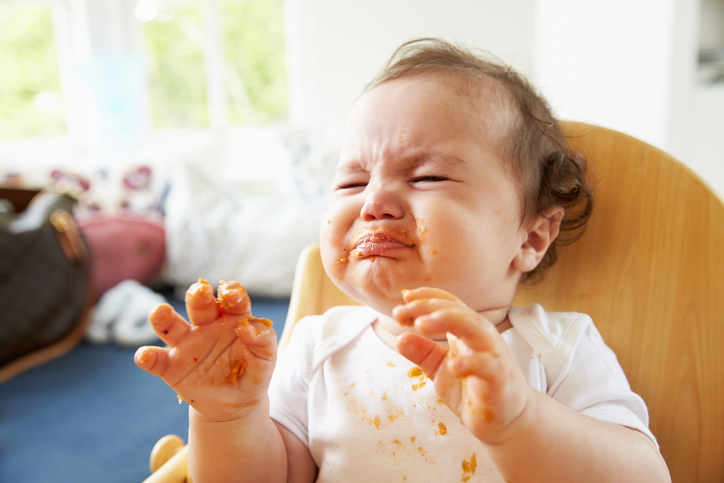 Whingers don't know how good the economy really is

When I looked at NAB’s latest survey of the business community (in case you missed it, it was ‘headlinably’ great), I thought about my favourite quote from one of the world’s most famous economists, which he gave to me directly!

Before I reveal all, let me put all this into context.

We’re living in what someone like me might unprofessionally call a “crazy economy!” Business is feeling good, consumers are too negative, wages aren’t rising by much, business investment has been low, interest rates are historically low, house prices in Middle Park Melbourne were up over 40% last year, the dollar is at 79 US cents when most economists thought it would be 69 US cents, we had one negative quarter of growth over the past 12 months but the stock market returned 14% including dividends!

This is crazy. However, it could just be a phase the economy is going through, though it’s an unusual one, which I blame on the GFC and the expansionary policies that central banks introduced worldwide to avoid a Great Depression.

When I hear people complaining about slow wage growth, I want to show them these two graphs. The first is the unemployment chart for Spain:

Note, before the GFC, the jobless rate was about 7% but peaked at about 26%!

Now look at our unemployment story:

So our jobless rate was around 4%, didn’t go over 6% during the GFC and sneaked just over 6% in late 2015 but has fallen, as business confidence has been on the rise.

This follows great jobs data over the past two months, with the biggest gain in full-time jobs in 29 years!

This is what CommSec’s Craig James said: “The NAB business survey is one of the best monthly indicators produced for the simple matter that it shows how companies are actually doing. The global economy has improved, interest rates are low, wage pressures are contained and consumers are spending. So business conditions are the best in almost a decade.”

The crazy curve ball for business is the high dollar but, as I’ve said, we’re in a crazy economy right now.

I like the fact that businesses that haven’t been investing over the past few years are feeling good. So investment might soon rise and jobs will be created, which then will tighten the labour market and help wages go higher.

That famous economist I was talking about was Canadian but US-based J.K.Galbraith, who I interviewed in 1987 when the stock market crashed. I asked him if it would it cause a recession, and this is what he said: “There are those economists out there who say they don’t know and then there are those poor souls who don’t know they don’t know.”

No economist can be sure about where our economy is going because interest rates have never been so low and we’ve never just avoided a worldwide depression like this. However, we’re heading in the right direction and anyone who wants to whinge about what we’re economically enduring now, has no clue about the bullet we avoided!