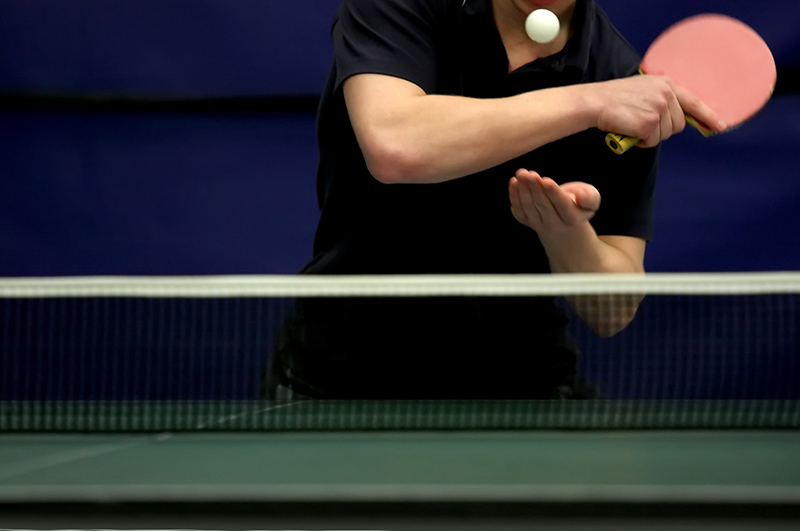 When will the ding dongs stop playing ping pong?

Here’s a question I keep getting: With all the bad news around, how come the stock market keeps rising or isn’t nosediving? Last week was a classic example when China threatened to start a currency war and the Dow Jones dropped over 700 points in one session. The negativity it bred on global stock markets and locally meant our S&P/ASX 200 Index lost 184.2 points (or 2.7%) for the week to end at 6584.4.

But that’s not a big give up, given the bond market is warning a global recession is possible, the Eurozone as well as Sweden, Denmark and Switzerland have negative interest rates and our Reserve Bank boss, Phil Lowe says we could see a zero cash rate if the world economy goes pear shape (my words not his).

And the prime cause is? Yep, the trade war between Donald Trump and China. But given the potential economic disaster that’s breeding ridiculously low interest rates, why is there relative market optimism?

What are the key drivers of stock markets smoking?

I’m not sure but they do believe a trade deal will happen, which will be the game-changer that justifies the current guarded optimism.

But is hasn’t always been guarded, as it has since the US President started debating the final agreement of a deal in April. Until then, it was expected that an agreement would have happened in late March but there has been a stalemate.

That said, there is evidence that Donald will eventually make a deal but he’s not ready yet. So am I saying he will be the first to blink? No, but I think he is holding the hand with the key ‘trump’ cards. And all he has to do is make it easier for the Chinese to play ball.

Right now, like all good negotiators, he’s asking for more than he really wants and China needs to save face. But at the end of the day, they don’t want a global recession as they’re a huge exporter to the world.

For my Saturday edition of the Switzer Report (for investors who subscribe to my special investment newsletter), I described the trade deal as a game of ping pong. “When I try to understand the collective thought of market players, who determine where stock indexes head each day, I can’t help thinking about a game very popular in China — ping pong!” I wrote.

Donald slammed on a 10% tariff and the Chinese returned with a top spin currency depreciation. And then Donald’s National Economic Council Director, Larry Kudlow, in a timely return shot, informed the media/market that the President was still planning to host a Chinese trade delegation in September, as the Chinese ceased currency cutting.

But then Donald couldn’t resist a sneaky drop shot, so on Friday he told reporters that “China wants to do something, but I’m not doing anything yet …Twenty-five years of abuse. I’m not ready so fast.”

But note he said, “I’m not doing anything yet.” The “yet” says he not only wants a few more concessions, he wants to time he’s final winning shot.

Pinging and ponging will continue but he has to know that he can’t afford to push the US and global economies to the brink.

When good trade news happens, stocks rise and so do bond yields. And when the trade news worsens, stocks and yields drop. Right now, bond market players see the story as more serious and deathly compared to share traders and investors but the ice they’re skating on is getting thinner!

The question is: how long can the stock market cope with no news on the trade deal front? And could the related economic slowdown create a backfire situation for Donald Trump?

History shows that April to October is bad for stocks as this CNBC chart shows: 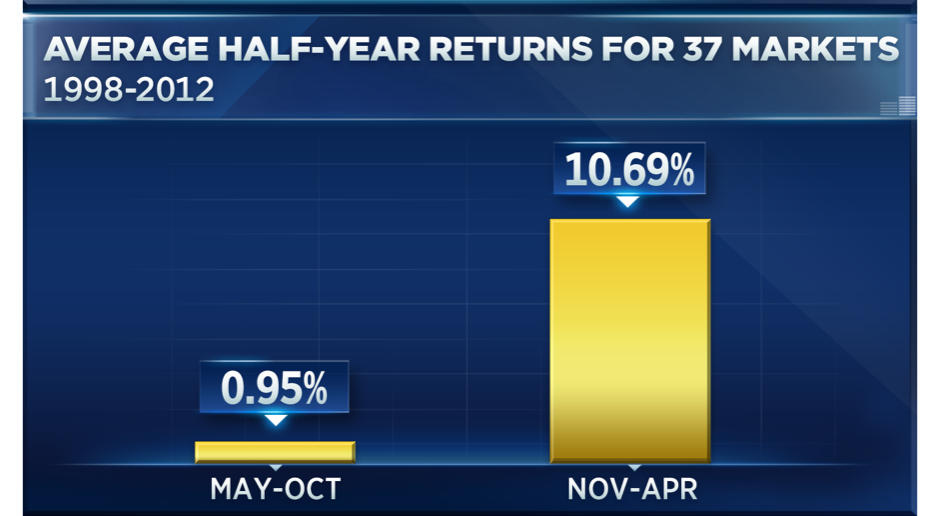 Undoubtedly, Donald would like to crack a deal to line up with the November-April strong period for stocks, which would leave him in a strong position for his campaigning for the election in the second half of 2020.

That’s a really nice script but it can’t be forgotten that September-October have been the troublesome months that have housed the 1929, 1987 and 2007 crashes. (The latter one actually dived on November 1 but what’s a day between friends?)

Clearly, with central banks cutting interest rates out of fear of what might be coming down the economic road, it’s in our interest (and probably Donald’s) to get that dam deal done.

On a good note, two local economists saw something positive about our economy last week.

First, Westpac’s chief economist Bill Evans said “Australia’s economy could be at a potential inflection point, with additional stimulus from tax cuts and monetary policy,” although he acknowledged there would still be weakness. Bill was the first to call for rate cuts and was on the money, so let’s hope his economic crystal ball is still working!

Second, CommSec’s Craig James noted what the RBA Governor said last week: “There are signs the economy may have reached a gentle turning point.”

Let’s hope Donald doesn’t smash hopes that an economic comeback is on the cards.