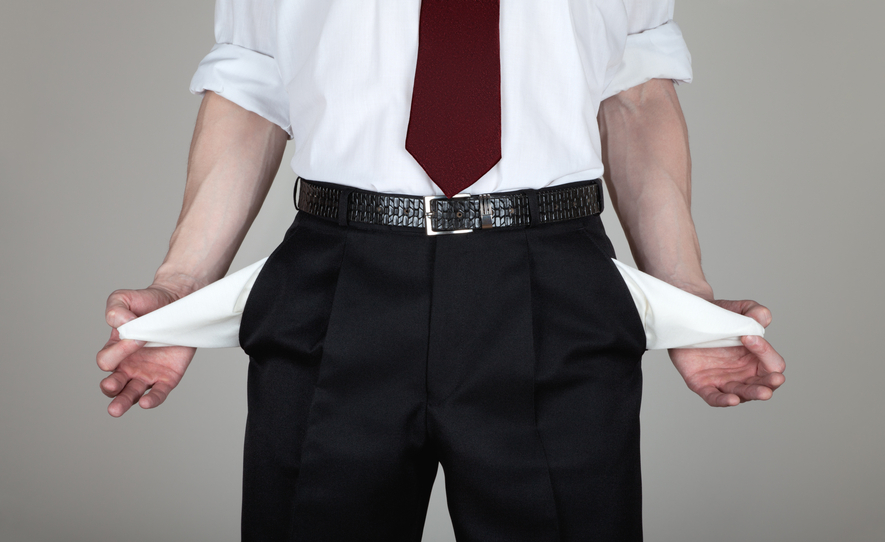 Last week, I revealed how an investment bank was talking to its building clients in Melbourne about a 10-year recession and, at the same time, I heard Treasury whisperings about 10 years of low interest rates! I put these together and said: “I don’t think so!”

However, as I know the economic story can be complex, I thought I’d test out these outlandish views with Morgan’s chief economist, Michael Knox.

He says 10 years of recession is not on his radar but says the building sector could go through a sector downturn, like a recession, for a period of time after a big run up in supply. We have seen a house price spike in Melbourne, as well as Sydney, but the former really has had a huge build up of apartments, so a weak period makes perfect sense.

In the 1950s, after World War II, rates stayed low for nearly 20 years! In fact, for all those who worry about our government debt, Australia’s debt got to 157% of GDP, but we got it right down by the early 1970s, thanks to low interest rates.

He then said this would be bad for the bond market and term deposit rates but great for shares and property! So maybe any downturn in property will be a bit shorter than 10 years. That said, Sydney’s property prices did remain low and only rose by small amounts for the decade between 2003 and 2012 but it didn’t mean life was too tough.

Right now, the economic data looks pretty good for us and corporate profits are tipped to go up by 8% in the next reporting season early next year, so I was interested when Knoxy thought we’d see the next recession.

But before I answer that, let’s just look at the latest run of economic readings to prove my point.

As you can see, there are some softer statistics but nothing screaming out “beware!” Also, some of the weaker data links up with the long election period that can always hurt parts of the economy.

On an international basis, we have a pretty good economy - better than most Western economies we compare ourselves to, and our Government debt to GDP is again one of the lowest in the Western world (under 40% of GDP). The likes of the US and the UK are closer to 100%!

Anyone who wants to talk down this economy has a vested interest to do so. It’s not going gangbusters but it’s nowhere near the proverbial gurgler!

So when might we see a recession? Knoxy quoted former US Secretary of the Treasury, Larry Summers, who thinks his beloved economy will run out of puff by 2018 and that could be bad news for us as well. If the Yanks can pull off a couple of rate rises over 2017 and we cut our rates, as many experts think, then our dollar goes lower and helps us grow, but if the Yanks start sneezing, then we will catch a cold wind of economic decline.

But given we haven’t had a recession since 1991, maybe it will be time by then.