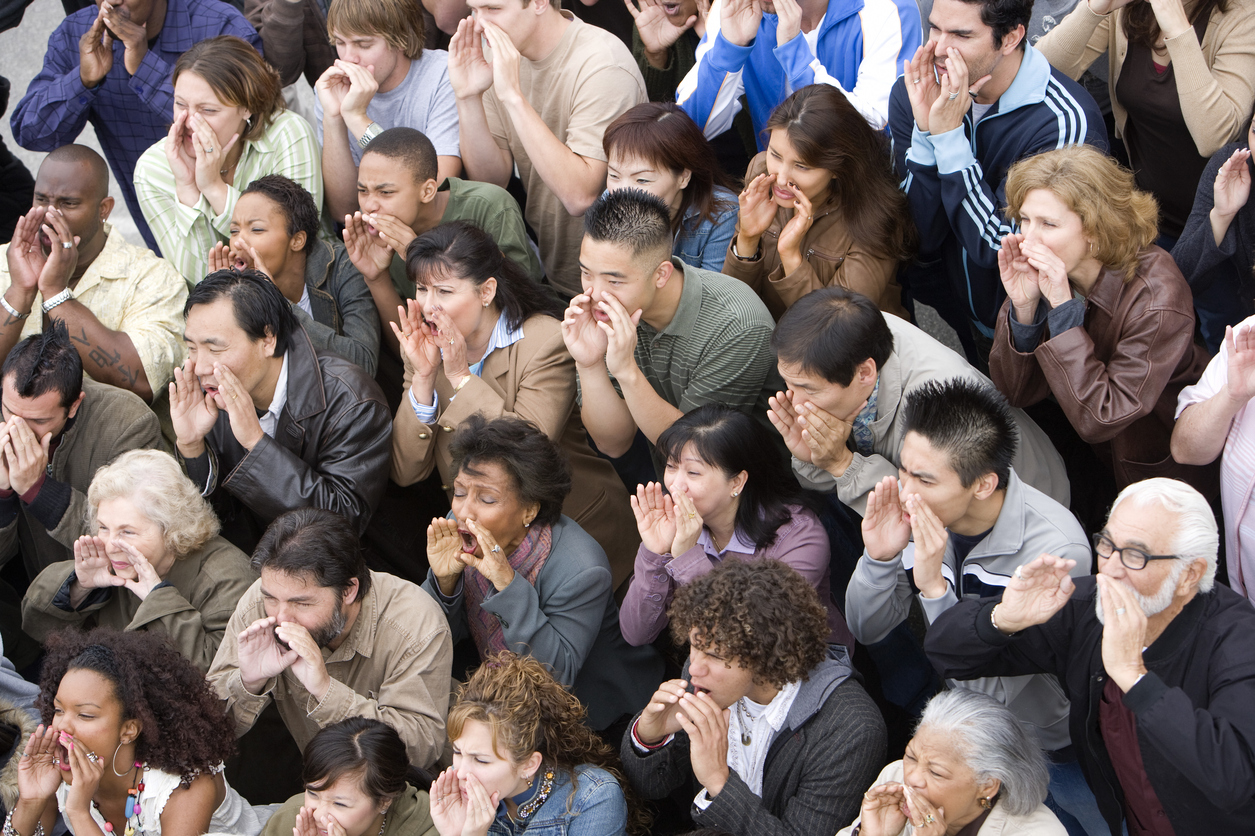 When should companies be pilloried in public?

The question is, when is it fair to rip into a company for bad behaviour? And the answer is, when its behaviour is bad.

This is at the core of a story involving the ABC’s economics correspondent, Emma Albericci, who ripped into Qantas in a story for not paying what most of us would regard as a fair amount of tax.

On the day the story was released, it became a big story for two reasons.

The first was that no one likes successful companies such as Qantas not paying its fair share of tax. Its share price had been as low as $1, under the early leadership of CEO Alan Joyce, but now it’s flying high at $5.70!

This followed his drive to cut costs and to change the business, which he did cop a fair bit of criticism for, especially from those inside the business who did not like the changes. Along the way, frustrated by his employees’ union-driven tactics towards his company-reform program, Alan did pull planes out of the sky, while many of his customers were enjoying Derby Day in Melbourne, three days before the Melbourne Cup. For this action he did cop a fair bagging.

So when Emma, who I regard as a friend, ripped into the ‘flying kangaroo’ for effectively being a tax dodger, she needed to be right.

This brings me to the second reason why Emma’s ABC yarn became a big story. You see, she wasn’t right! And I was made aware of this story and her mistake by a number of ABC fans, who actually know a thing or two about tax.

The problem is that many companies have stored up losses from past years. In the past, Qantas has flown through some strong headwinds and no industry can provide such strong, business-hurting blows like the airline industry.

An airline has to deal with the price of oil, unions, subsidized rivals, government regulations and price competition. And even volcanoes can hit the bottom line, as we’ve seen with that annoying geological profit-killer in Bali.

The result of all this is that the ABC boss, Michelle Guthrie was hauled over the coals at a Senate estimates meeting over this tax mistake story. Worse still, as Fairfax reports: “ABC boss Michelle Guthrie has conceded the news outlet ‘clearly failed’ by publishing a pair of controversial articles about corporate tax by its chief economics correspondent Emma Alberici.”

This explosive story came at a time when the Government wants community buy-in for its Donald Trump-inspired idea of company tax cuts and the PM and Treasurer clearly would be annoyed if one of the country’s biggest companies was shown to be a tax dodger.

Obviously, ABC staff would’ve wanted their boss to support their colleague but Ms. Guthrie was caught between a rock and a hard place — loyalty to a staff member and what was a big, public mistake.

What’s interesting is that a lot of Australians have the right to use a loss to reduce, say, a capital gains tax bill. Let’s say you endured a $40,000 loss on some shares. You can carry that loss forward until you have a capital gain, which would attract the capital gains tax.

And yes, you can use those share market losses to reduce the capital gain on, say, the sale of an investment property.

On a the bigger picture front, a lot of people might not like the idea that big companies can use their losses to reduce future tax bills. However all of us — from individuals to sole traders and partnerships to private companies — can use the tax laws of the land in the same way.

And this little yarn underlines the value of knowing what’s what in the important hip pocket area of tax and your personal bottom line.

Of course, many of us in this game have made mistakes when it comes to tricky areas such as tax. However few of us have done it when a Government is trying to peddle company tax cuts to revive the economy and their struggling political stocks with an election looming in 2019.

Companies behaving badly need to be pilloried and Emma has done some fair whipping in the past. It’s OK to attack a company when it exploits consumers and staff or embarks on tax dodging for the sake of profit, however, the criticism has to be accurate. The media must play fair.