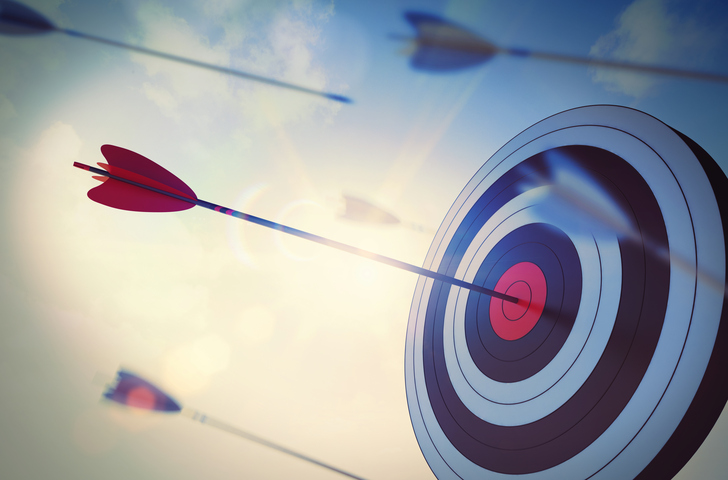 What's wrong with our stock market? Why aren't we at record highs?

No one should be surprised that I’m hoping that our stock market, sometime this year, will get a wriggle on and start playing catch up with the likes of Wall Street, where the share market indexes are in record territory.

And while I want to look at whether we are a chance to see it happen sooner rather than later, it might be worthwhile to see where we are in relation to our old record high, which we have to beat to create a new record high. Well, der!

We nearly cracked the first milestone towards our record high — the 6000 level — in March 2015 but like that old Max Merritt & the Meteors’ song, we had to endure the Index high “slipping away”. 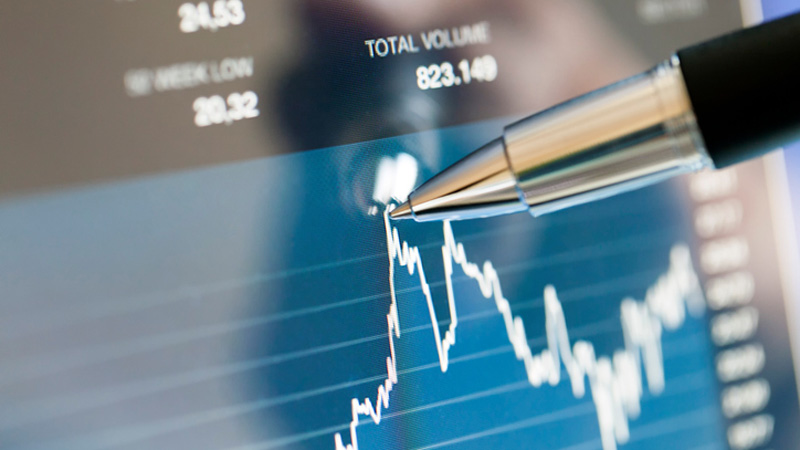 Then on May 2 this year, we threatened the seemingly unreachable 6000, only to see the market sell off. We’ve been stuck in a trading range of 5800 down to 5670 and you feel something has to give, though I’ve liked the big influencers of the market not being mad keen to sell off excessively.

It’s like they’re saying: “We can’t be exuberant but we also can’t get too pessimistic.”

So what needs to happen to give us a chance of seeing the 6000 level first and, eventually, the 6828 plus day when we can scream that: “It’s a record high for Aussie stocks!”

In a nutshell, we need the two E’s to excite those who give up cash for stocks — earnings and economic data.

We’re in earnings season right now, and the first week has been underwhelming, but I have to say the market has behaved like a spoilt brat who expects too much.

Both Rio Tinto and Suncorp came out with OK results but the market took their share prices down because they slightly missed on the market’s own too high guesses on what the results would be.

Now I know it’s what it is and there’s no use arguing with the consensus of those who buy and sell shares daily, but I’ve seen many stocks on reporting day get slammed only to be rebought on the next day, which kind of said: “Oh, maybe we overreacted yesterday and on second thoughts, it wasn’t all that bad when you think about it.”

That looks likely, with Rio Tinto’s share price in London up 2.45% overnight and this should relay through to our Rio’s stock price here today. 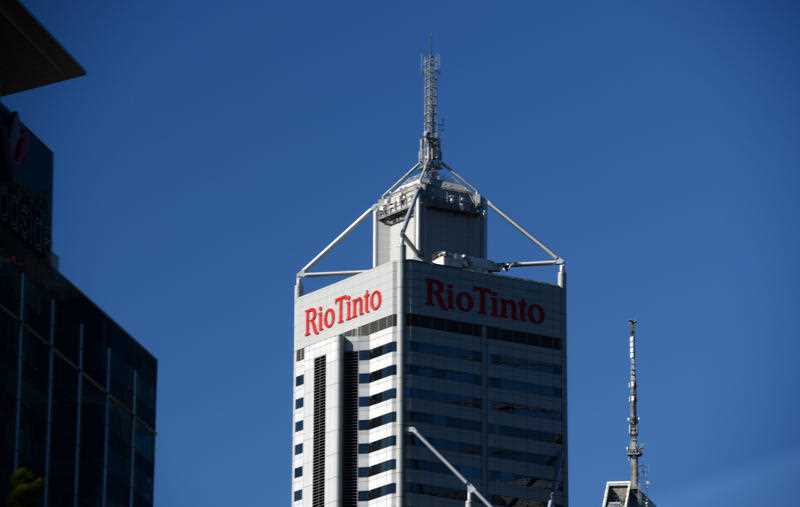 Try these ‘little’ milestones. I’ll try and get them in order:

If most of this happens, along with the continuance of the improvement of economic growth in both Europe and Japan, then taking out the 6000 level will be a doddle.

We then need to see the global economy power up to higher growth rates, which would push interest rates and wages higher and our economy would start looking like a pre-GFC normal economy.

That bit is going to be harder and we might have to wait two years or so for it to happen. Right now, most economists think interest rates won’t rise here until mid-to-late 2018. If we see it sooner, we might also see those stock market benchmarks sooner rather than later.

Today, we see the latest retail report card, after a week when building approvals spiked 10.9% in June, capital city house prices defied doomsday merchants to rise 1.5% in July to be up 10.5% over the year, the latest manufacturing reading showed the sector continues to expand and the weekly consumer confidence number hit a five-month high!

Our economy looks like it’s trying to do its bit but Donald looks like he’s still dragging the chain. 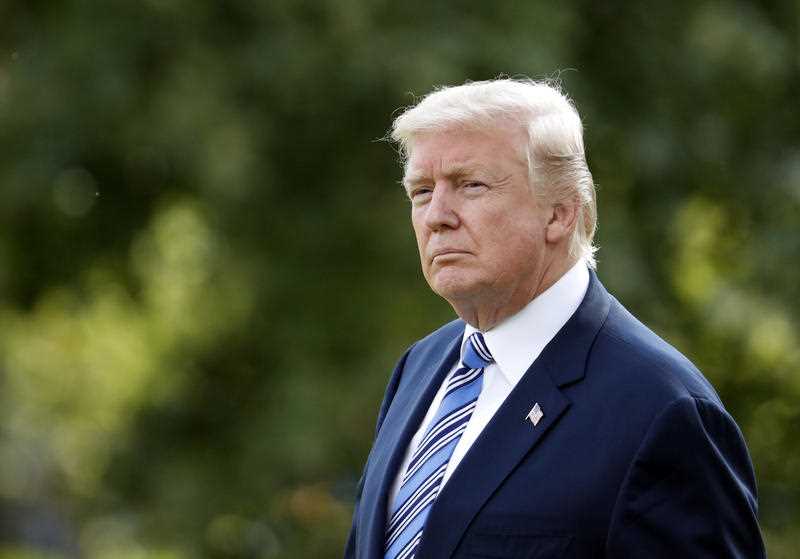 This is today’s unhelpful Trump headlines from CNBC:

The exclamation marks are mine and demonstrate my frustration with Donald because we need him to play a different and more politically successful game to get his economic reform packages across the line.

Undoubtedly, some of the 14% improvement in overall stock market returns last year in Australia was linked to the arrival of President Trump but that was the sizzle. At the risk of being misinterpreted, we soon need to see the ‘sausage’!

No pun intended. I say no more.