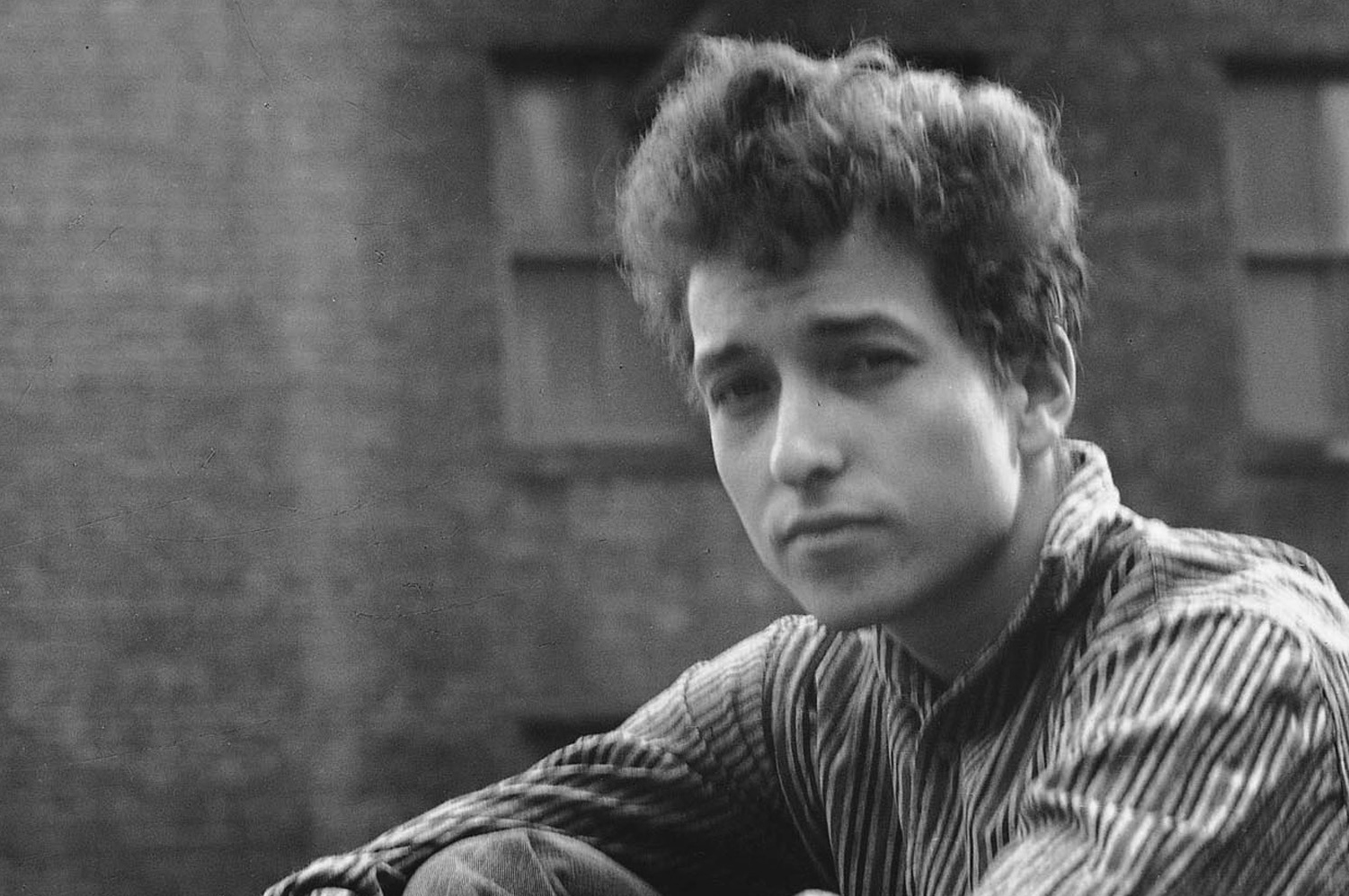 What's wrong with consumers? Maybe they're too old!

I was listening yesterday to my 2GB colleague and Channel 9’s money man Ross Greenwood talking about our disappointing consumer confidence numbers. Ross listed the good things happening now and asked, as I’ve been asking: “What will it take to get consumers confident?” Get younger might be the answer!

In case you missed it, the Westpac/Melbourne Institute index of consumer confidence fell by 3.3% in April to 96.2. This ‘how consumers feel’ index is down 3.5% on a year ago. The current conditions index, which looks at what consumer life is like now rose by a measly 0.1% in April, while the expectations index fell by 5.7%.

But what I didn’t like (and CommSec economist Savanth Sebastian, underlined this) was that four of the five components of the index fell in April:

When it comes to gender, men are more optimistic (at 101.9), which was a 1.6% rise, while women are at 90.9, which fell 8%! That’s a big concern because women are much bigger spenders than men, so the Government and the RBA need to get in touch with their feminine side!

But that’s not all when it comes to younger Aussies being more positive.

This is consistent with the business confidence reading from NAB this week, which showed a small turnaround from -0.1 to +2.5. This wasn’t a huge turnaround but it was a positive sign.

But what grabbed me from the MYOB survey was the reading for Gen Ys. The report revealed that Generation Y is most confident about the economy and 41% of Gen Y business owners anticipate a positive change in the economy within the next 12 months.

And their positivity goes on. “Generation Y are the most optimistic about their future earnings, with 37% expecting increased revenues in the next year, and 45% reporting more work or sales in the pipeline, compared to the national average of 36%,” the report explained.

How come most consumers are pretty negative despite outrageously low interest rates, a good performing stock market, great super returns, rising home prices, unemployment not scarily high (though up) and job ads being up nine out of the past 10 months?

The negatives out there include:

One thing is certain. Most economists can see the new consumer is not confident but these economists are surprised that low interest rates are not working like they used to.

Borrowers have really big buffers with many making the same home loan repayments despite rate cuts, which show that consumers are much bigger savers than ever before.

The age and consumer confidence difference shows what damage the past 10 years of economic and political experience can do to consumer and business confidence. There has been economic and political turmoil and the key players in Canberra and the RBA have not covered themselves in glory. However I suspect younger Australians not watching free-to-air TV, not listening to AM news-talk radio and not reading negative newspapers are not over-influenced to be pessimistic!

You can’t change the media or the media habits of older Australians very easily but the leadership in Canberra — on both sides of the House — and the RBA could certainly lift their game to bolster confidence.

I do both. Both make you feel good. After listening, you might go out and spend, for the sake of the country.