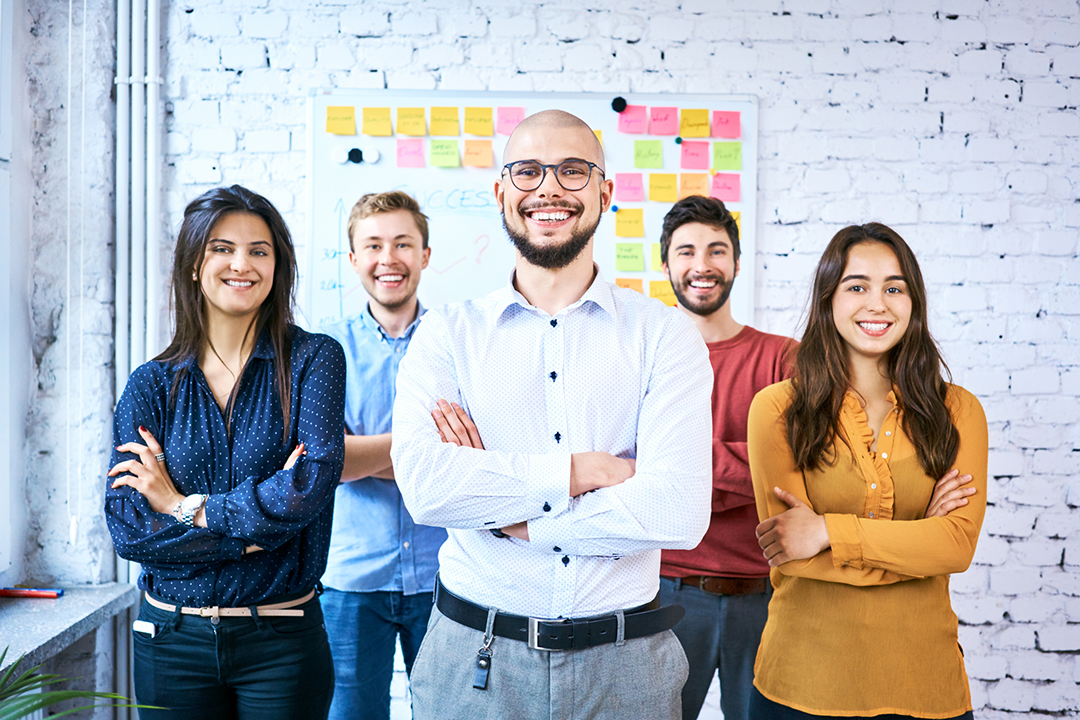 What's the matter with millennials today? Not much!

Don’t get me wrong — I love millennials — but I am realistic about their strengths and weaknesses, just as I’m sure they are about mine. And so I have to step into the minefield of looking at the pros and cons of this new age group of humans at a time when the American version of this group is allegedly set to turn over a new leaf, change their spots and be people we always prayed they’d turn into!

Media millennial mauling reached a high water mark — or is it a low water mark? — when a millennial boss, John Winning, based on his employer experience, gave millennials a serve.

In a nutshell, John let loose on the generation that includes Gen Y and Gen Z, which straddles the group born between 1981 and 1996. This is a sample of what he threw at them: “You train them up and by the time they've finished the two-month training, they're either looking for the next thing or asking for a promotion or more money.”

Now I know lots of millennials would hate this generalization, especially when they’re not like that but there are lots of employers who have had employees like the ones JW hooked into.

And let me throw in that the millennials in our business are not like that at all but we have had a few in our time who were the ones that have got John hopping mad.

In my speeches to small businesses, I always point out the strength of millennials is something you have to tap into to grow your business digitally and via social media.

Personally, when I speak to a group of employers, I often tell them that “if they have a millennial that they have had working with them for a long time, you know three or four weeks…(laughing ensues), then you have to train them, understand them and get the best out of them for their and your sake”.

The great business speaker Tom O’Toole, the Beechworth Baker, always says you have to train your staff but he once had an audience member say to him: “Why would you train them when they just get up and leave?” To that Tom replied: “Well, imagine the opposite that you don’t train them and they stay!”

It’s not easy leading new generations because they can be so different. Gen X has become more tractable because they have done the things that the 30s do, which makes them easier to lead.

They often get married, have kids and take on a mortgage and these three things are the greatest social control weapons of all time for an employer!

So if you’re tempted to do a John Winning and publicly bad millennials, it might be wise to hold fire because maybe some demographic help might be on the way, provided Aussie millennials are like their US counterparts. And I bet they are in an increasingly homogeneous world, thanks to the Internet, live streaming, Netflix and everything American that has increasingly invaded our lives. (I always feared this time would come when the Channel Nine commentary team started calling batsmen batters and we all wore baseball caps, though we don’t really have much time for baseball.)

Bill Smead, the CEO of Smead Capital Management in the US, recently told CNBC that a fundamental shift in the spending habits of millennials is going to have an incredible impact on the USA.

He said young adults between the age of 21 and 38 years will prioritize “necessity spending” over the next decade, after a 10-year period in which this group has “lived off discretionary spending”.

He argues that these young Americans “will soon start to move away from buying Apple devices, craft beer and burritos and instead spend their savings on big-ticket items, such as houses and cars.”

And I think he’s on the money but we do need to see some stronger economic growth and wage rises ASAP, which might need the Morrison Government to add a bit of fiscal stimulation, as rate cuts look done and dusted.

Even yesterday, the RBA minutes said that there is a “possibility that policy stimulus might be less effective than past experience suggests”, which is Reserve Bank talk for “maybe rate cuts aren’t working like they used to!”

Smead’s comments come at a time when millennials are thought to be on the cusp of surpassing Baby Boomers as the largest living adult generation in the U.S.

And this population pyramid shows millennials are heading in the same direction. And if you add in Gen X, combined they’re more important than baby boomers.

This demographic change means bigger spenders will start to outnumber older more cautious people in retirement. The fatter parts of the pyramid point to the fact that the young are coming to help the economy even here.

“Just do the math, there’s 89 million millennials in a 330 million population of the United States of America. And then the group behind them — this is crazy — is just as big.”

When we eventually get over this soft patch for our and the global economy, often criticized young people will eventually be our rescuers, as they throw off their currently hard-to-understand ways and become more like the rest of us!

And as they are our get-out bet from the economic malaise, which looks to be here forever, I reckon we should show a lot more tolerance of their unusual ways. And maybe the previous generations to us thought we baby boomers with our long hair, platform shoes, outrageous sexual behaviour and drug use made us difficult to deal with and even work with.

I recall one employer taking me back after a two-year holiday stint in Europe, who said to me: “I will take you back but I won’t do it again!”

One final point, John Winning is not a spoilt, rich man’s brat, as the media wanted to portray him. He has rolled up his sleeves and worked at the coalface in his dad’s business and on his father’s admission at a speech (where I was also speaking), John brought the appliances online strategy to Winnings, which has been a great money-spinner for the business.

John could just be a millennial who doesn’t understand some millennials who currently value their social life over their working life. But in all likelihood, mortgages, kids and responsibilities will change all that.

And our economy needs it!