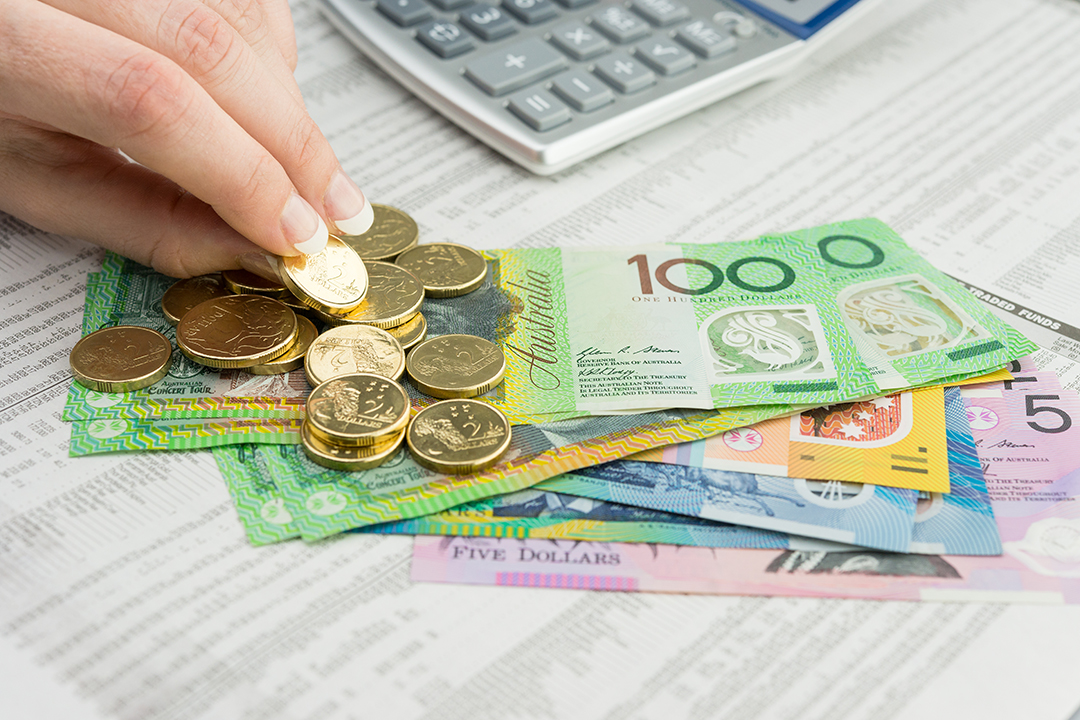 What's the biggest money mistake too many people make?

In my Weekend Switzer column, I pondered whether young people were unwisely ignoring advice from older Australians after being teased/wound up by a younger colleague that younger people would better relate to a person of their own age group when it comes to money education.

It’s funny but when the GFC hit, the then boss of Sky News asked me to do my once-a-week show five times a week! He was of a thinking that when it comes to global financial collapses and possibly a Great Depression, people wanted to listen and watch someone with either grey hair or no hair!

Personally I know I’d love to be stuck on a desert island with Warren Buffett for a week, rather than a 20-something hedge fund manager. That said, I’d be happy to spend an afternoon with a bright, young whipper snapper who’d become a successful fund manager.

If there’s one thing I’ve learnt after interviewing the smartest in business and finance for over 30 years, it’s that listening to high achievers is a fast-lane way to getting wiser, wealthier and developing a competitive advantage, upon which you can make money.

One interesting reaction to my piece on Twitter came from the Oz journalist, Anthony Klan, who wrote a super story headlined “Retail funds dominate the 50 worst-performing super investments.” He tweeted, asking if I had any advice on super?

I replied: “That’s simple. Don’t worry about short-term performance. Use industry funds or an SMSF, if you’re a good investor, to kill costs. I’ll write on this on Monday.”

Anthony replied with a “like”, which doesn’t always happen to my words of advice in that scary world of Twitter!

In a world where there is a ridiculous attitude to money and therefore wealth-building, despite the fact that most people like the idea of being rich or at least richer, too many of us make too many mistakes.

I’ll soon release a book that will identify the mistakes and how you can kill them to build riches but I reckon the biggest mistake is thinking too short-term.

Thinking short-term makes people buy a house at the top of a boom as FOMO (or fear of missing out) forces lots of would-be home owners to overpay, overborrow and then over-stress at their mistake when house prices fall.

Did I say: “Long-term good. Short-term bad?” I should have to ram home the message in these simple, bold terms because it’s an important message.

Not long after the GFC, I had a nightly radio programme on 2GB called The Super Show. It was a gamble for the station to give up an hour of radio at 9pm but it was thought that sponsors would like the idea. They did and we didn’t lose ratings, in fact they went up. We were staggered how many people wanted to ring in to ask questions and I think the listeners were surprised how simple super revelations were actually interesting.

We got so many callers telling us that “I didn’t know that.” What my colleague Paul Rickard and I liked was that we got so many ‘normal’ person questions on super that our knowledge of super grew exponentially!

However, what frightened me was the number of older callers who said they had gone to cash after the GFC crash of the market.

They’d lost money and they didn’t want to lose any more. I could understand that but it was an unwise, short-term reaction. They took 5% term deposits in 2008-09, when the stock market rebounded around 39% in 2009. If they’d stayed in the market, a good dividend-paying portfolio or an exchange traded fund for the top 200 companies, they would have been up about 120%. If they’d stayed with term deposits, they’d be lucky to be getting 3% nowadays and might have grown their wealth by 40%, if they were lucky.

The price of safety after the GFC was about 80%!

My favourite chart from the recently deceased Jack Bogle’s Vanguard company shows how long-term investing in stocks can be rewarding.

I’ll show this chart until I’m as blue in the face as this blue line, which shows Aussie shares between 1970 and 2009 — one year after the GFC crash of the market.