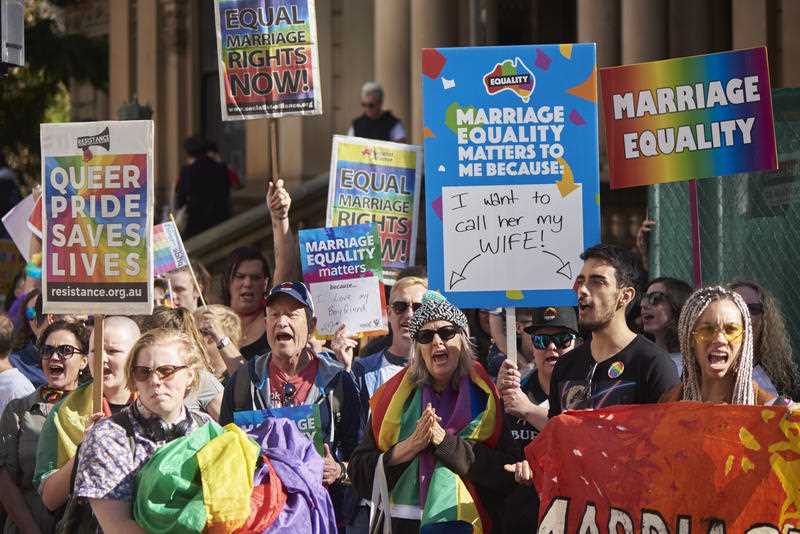 Well I guess if news agencies think most of us are sitting on the edge of our seats waiting for our postal vote plebiscite to support or reject same sex marriage, I suppose someone like me should at least try and get the news out that Australia’s great jobs story is likely to get greater.

Yep, it looks like the left-wing, anti-Turnbull press only gets worried about the ‘big’ issues of underemployment and youth unemployment when the jobs data comes out and the scribes need something to whinge/worry about, at least for a day.

I know many Australians care about same sex marriage and they’re entitled to but the devotion to the subject has become as huge as Melbourne’s newspaper’s dedication of pages to AFL stories!

I know it’s a great game but this city’s passion for footie and coverage of footie actually shows how fanatical these fans are. They genuinely put the fan into fanatical.

But they have rivals with those behind the movement to achieve marriage equality. And at the moment, there’s really only one other ‘important’ news item that rivals this issue and that, of course, is Donald Trump.

The CBA and their AUSTRAC problems is also competing with the usual click bait stories of some celebrity in trouble, or the latest food that will kill you or make you look like Arnold Schwarzenegger before he found plastic surgery! 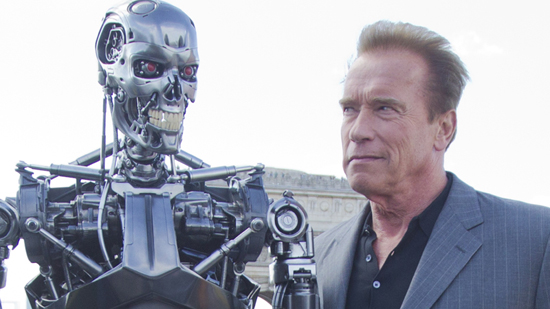 But jobs are really important for the material comfort of a family and a person’s sense of self-worth, so we, as a nation, should be committed to seeing jobs grow. And in case you’ve missed it (thanks to your favourite news source not rating the issue high enough), our jobs story is really on the improve.

On 20 July, we saw the June employment report and the CommSec headline was gripping:

“Biggest full-time job gain in 29 years!” That was my exclamation mark but that development deserves one! And so did that.

Here were the exciting facts:

Savanth Sebastian, the senior economist at CommSec, saw the data this way: “Our record-breaking economic expansion is showing no signs of ending,” he wrote. “The jobless rate is near 4-year lows. Business is hiring. And the available jobs are full-time, rather than part-time. More people are looking for jobs and more are finding work. What’s not to like?” 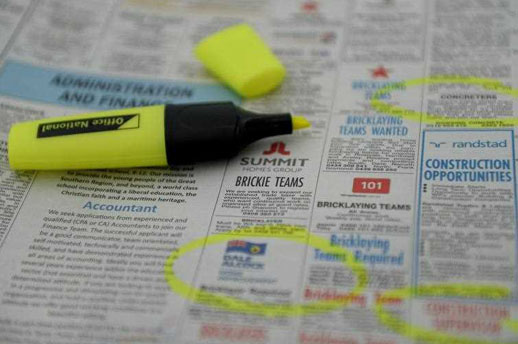 Back in May, Fairfax Media’s Anna Patty looked at the sad side of our jobs story.

“Almost one in five young people have fewer hours of work than they want, with underemployment in the youth labour force at its highest level in 40 years,” she wrote.

“When unemployment is taken into account, the proportion of people aged 15 to 24, who are either without work or enough hours of work, is now at 31.5 per cent.”

Of course, I doubt these stats but I don’t doubt we have a youth employment problem that can only be fixed by stronger economic growth, some craziness taken out of the wage system that kills jobs and some highly enlightened education programs that really should be started in the schools before our kids become hard to employ.

Of course, that should be the job of politicians, business leaders, teachers and parents but we should find time to celebrate, and at least cover, better news stories telling us the jobs outlook is improving.

For the non-economic readers out there, this is saying that all the ads in newspapers and on the Internet have grown by 12.5%!

This is a solid forward indicator and we should be at least quietly cheering this statistic. In fact, I’m cheering it as loudly as I can because we need to build up consumer confidence.

I often bring this up (maybe because I’ve been an academic economist at my old UNSW), but Bill Clinton chided his critics with: “It’s the economy, stupid.”

I know there are other important issues in life and I support the right of minorities to protest and demand change but underemployed or unemployed young and older Australians are also in a minority group that we should be championing.

And when the news gets better, we in the media should be telling everyone so we’re a part of the solution rather than something that makes a problem worse!