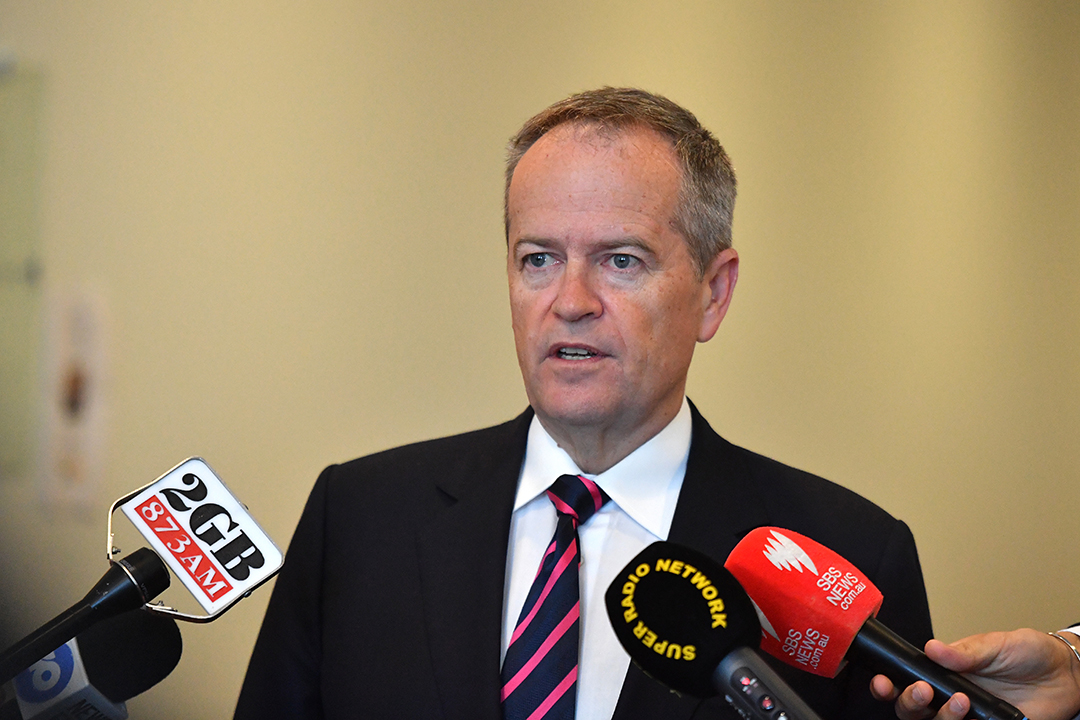 One thing I know from writing on this website is that economics stories are not as popular as provocative, hip pocket yarns involving someone like Kim Kardashian, Russell Crowe or Bill Shorten! Yep, Bill might look incongruous with Kim and Rusty but ahead of the election, he was a reader magnet.

It does say something about relevance but I have to reveal being controversial isn’t the only reason for readers to click on a story because Donald Trump has become a ho hum factor, as I suspect people are sick of his negotiation games.

But all this sets me up to try and convince you that this week will be important to you if you’re hoping that:

Yep, this is an important week of economic data that could determine what happens to all those real economic issues that could affect you or the people you care about.

Let me do something unusual by revealing that I’m not over-optimistic about the economy in the short term because the recent run of data has not been encouraging. That said, the annual data, which obviously includes the information on the economy for the past 12 months, has been more worrying that the more recent data.

I see small improvements in the recent data but these haven’t been good enough to impress me. The better data is only just looking improved without permitting me to let loose and predict that good times are coming and that disappoints me.

For example, business investment fell by only 0.2% in the September quarter but was down 1.3 for the year. Meanwhile, planned investment rose and mining investment was the best in six and half years.

The weekly ANZ-Roy Morgan consumer confidence rating fell by 2.8% to a 4-year low of 106.8 points. Sentiment is below both the average of 114.3 points held since 2014 and the longer-term average of 113.1 points since 1990. And consumer views on the economic outlook over the next five years are the most pessimistic since the weekly survey commenced in August 2008.

We need a positive confidence circuit-breaker ASAP so this week’s data could be make or break it ‘stuff’ that could have a big impact on what the Reserve Bank Governor Phil Lowe does with interest rates and what Treasurer Josh Frydenberg does with tax cuts and/or spending.

So what show-and-tell data is up for perusal this week? Check this out:

It’s huge and the data drop is like a total economic health check that could leave us positive and hopeful by Friday, or down in the dumps and praying for more interest rate and tax cuts.

AMP Capital’s Shane Oliver looks at the data daily, like yours truly does, and this is what he concluded late last week: “Given the recent run of weak data on jobs, retail sales, car sales, housing construction, business investment and credit, the RBA’s own forecasts for barely any progress towards reaching its goals over the next two years and that the RBA sees rate cuts as still working (with which I agree), it should be cutting rates again on Tuesday.”

He doesn’t think they will but he argues we need more cuts and we’ll see another in February. I hope he’s wrong that we will need another rate cut but unless we get a ripper of a week this week, the negativity will only add to the current negative views on our economic future.

My big focus will be on Wednesday’s economic growth number. For the year to March, we grew at a low 1.4% but this snuck up to a still low 1.7% in the year to June.

This week’s reading will be for the 12 months to the end of September and a higher result would be a confidence booster. Fingers crossed.

And if you don’t find this economic drama with all of its implications on you and the people you care about more interesting than Kim, Rusty and Bill, then you need a reality check. But I hope it doesn’t come via an economic kick in the pants for all of us!