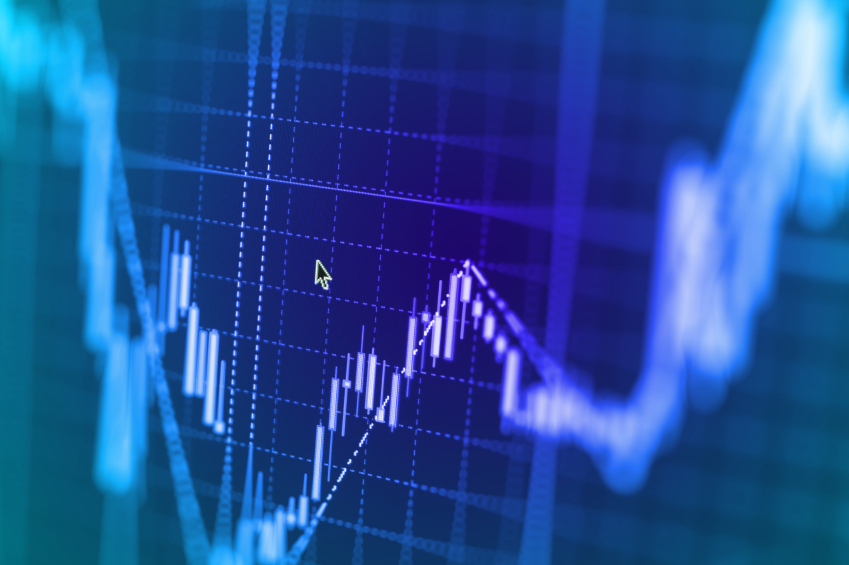 I know that the big issues that might be making anyone who prefers being wealthy over being poor nervous, would have to be the tax ideas tossed up by both Labor and the Government over the weekend. However, I still think what the stock market did on Friday on Wall Street is more important to our wealth-building, our super and maybe even our jobs as well as the profitability of our businesses.

Let’s face it, if the people, who’ve taken our stock market down over 11% since New Year’s Eve, are right then plenty of ‘you know what’ could be ready to hit the fan!

I think they’re wrong, looking at the economic predictions of good quality economists, central bankers and the likes of the IMF, the World Bank and the OECD. However, these people have been wrong before, so I can’t be totally confident with their predictions.

While Labor wants to restrict negative gearing to new builds, which would increase the supply of new housing, it would slow up price rises and stop investors chasing the existing housing stock. I can’t see them penalizing existing landlords by taking away their tax benefits of being negatively geared, so if they looked like they could win an election then there’d be a big rush by investors to get in before the laws changed! That would push up home prices in great areas for tenants!

Meanwhile, the Government in the Budget could put a limit on income tax deductions, which also could have negative gearing implications.

Some people have so many assets with loans where they make losses, which end up being deductions, that they get tax refunds! There are no details yet but if they put some restrictions on workplace deductions, there could be $5 billion a year in savings.

About two-thirds of people in the UK don't file tax returns but they have received tax cuts instead. The SMH says $7 billion worth of tax deductions are accountants’ fees, so these guys could be a bit miffed if these changes came in after the Budget.

Okay, that’s enough on tax issues. What can we expect from the stock market?

So, possibly, this could be a good day for us ahead today but we do have Chinese investors back and trading today after their New Year break. They could come in very negative and that might derail us. And it comes when the Yanks are on President’s Day, which means Wall Street is shut!

What Mario Draghi says on Monday could possibly help. If he screws up, it could be a “here we go again” scenario for stocks, where gravity prevails.

There are concerns that central banks are out of ideas and bullets. Oil prices don’t seem to be able go higher for very long and China isn’t doing much to beat off the doomsday merchants, who I think are exaggerating China’s problems. Also, recession talk could become self-fulfilling and last week the scaremongers wanted to talk about a European banking crisis.

I most worry about what the media does with these disaster headline-makers. This is what I fear most of all because the real economy outlook is looking OK to pretty good but if the media runs a different story, jobs, profits and wealth could be destroyed.