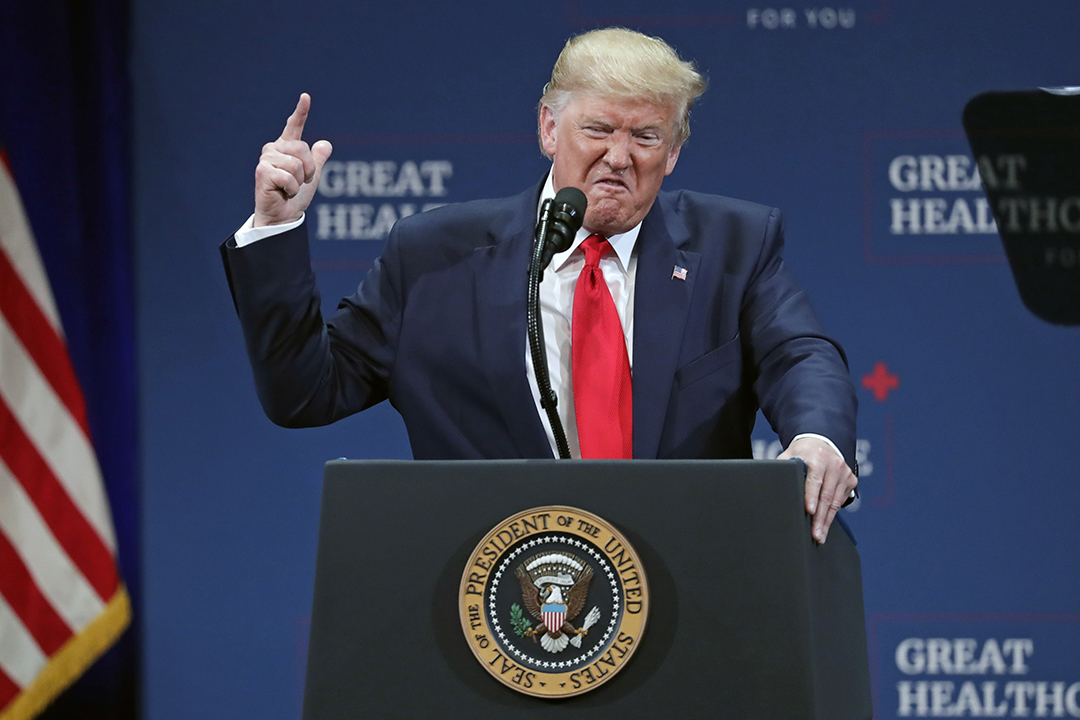 What would Dirty Harry do with the Mad King in the US?

Standby for a better day at the office for the local stock market, thanks to a Wall Street rebound overnight. This should help offset some of the $40 billion that was wiped off the value of Aussie shares over the past two days. Of course, this wipe-off number, while sounding scary, is pretty small, considering around $200 billion was wiped on to the stock market since the start of the year!

How the media portrays stocks is part of the reason why so many people don’t want to have a go at being an investor in the share market. At times like these, headlines get it wrong, telling us that “Investors have dumped stocks”, when it’s really professional traders and speculators.

Investors tend to be longer-term players of stocks and many know that when the market panics it becomes a buying-opportunity, except for that one year in 10 when a crash often comes along.

So the question you have to ask (and my followers want me to ask and answer) is what I call the Dirty Harry question: “Do you feel lucky punk? Well do ya?”

Peppering my boldness in not being too stressed about this stocks’ sell off is that advice from the world’s greatest investor, Warren Buffett, who once counselled us that we should “be greedy when others are fearful” and vice versa. However, that’s great advice when the sell off is a correction that then rolls into another leg up for a bull market for stocks. But what if this sell off is telling you that a crash is coming?

If you’d blame me for not telling you to go to cash now, then do it, but I’m not. I’d only do a cash runaway play if I thought things were getting really bad.

Things are ‘just’ bad and I believe a lot of this negative sentiment that’s hurting economic numbers this week is trade war related. So if we get the makings of a trade truce or deal after next Thursday’s meeting in Washington for the trade negotiators representing team Trump and Beijing, then we’ll see stocks soar. And I mean soar!

This week’s market jitters came when the ISM manufacturing gauge fell from 49.1 to a decade low of 47.8 in September. The forecast was 50.1. Any number under 50 says the sector is contracting. However, the Markit gauge of the same sector actually rose from 50.3 to 51.1 in September. And it was the best number for five months.

Also, US construction spending rose by 0.1% in August, which is OK but the forecast was 0.4%.

Now the reason why the Dow went up 122 points was because the softer data has smarties tipping the Fed will again cut interest rates later this month. But rate cuts can’t do the trick for stocks positivity for much longer. The US economy needs a real economic shot in the arm and it has to be a trade deal.

By tomorrow morning we’ll know the September jobs report for the US. If it comes in around 160,000 new jobs, then Wall Street will be happy. But if it’s a shocker on the low side, then what we saw this week on our stock market will play out again on Monday.

A Trump trade tweet raising hopes of a deal will be needed and then some real progress at next Thursday’s trade meeting will be crucial.

I know some people think Donald is a real life version of the ‘Mad King’ from Game of Thrones but others see him a negotiating genius. Well it’s time he proved his supporters right.

Recession threats need to be given the Dirty Harry treatment and fast or I’ll be going to cash!