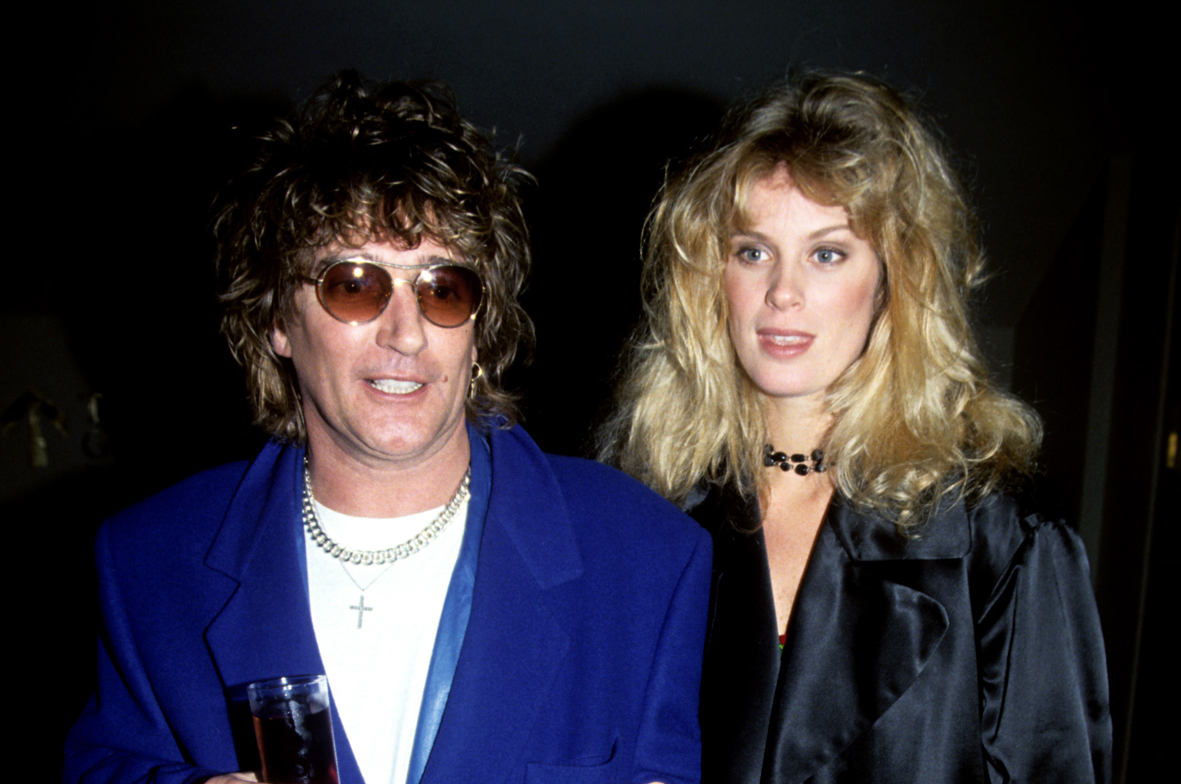 What the hell is wrong with our stock market?

Another bad day at the office for anyone playing stocks and watching them closely, like yours truly, and, unsurprisingly, I’ve had the odd email asking me what’s going on and when that damn 6000-level on the S&P/ASX 200 index will be taken out?

We’ve come close to surging into the 5990’s at least twice just to be repelled before we could land the prize. Pondering this and why we’re so far from our all-time high around 6800 are really good questions. So, what are the answers and is it only a matter of time before good stocks news replaces the ordinary results we’ve seen lately?

Clearly, earnings forecasts aren’t great in the short-term and these are a function of our slower economic growth, which doesn’t help a lot of companies listed on the ASX. The latest March quarter GDP numbers were better than expected but a lot of the growth came from exports and we need to see more local-based activity to see earnings forecasts be upgraded.

I liked the 0.9% growth anyway, which in the US they’d call 3.6% annual growth. I think the better than expected outcome will be good for confidence.

Also, the rate cut before the Budget and the Budget itself will help investment and business confidence. Provided the June quarter GDP numbers (which we won’t see for about three months) are positive, we should see more optimism for stocks.

Another brake on stocks is the failure of the Oz dollar to fall into the preferred RBA zone of around 72 US cents. Its stubbornness in the 77 US cents region could be holding back foreign purchases of our stocks. That said, our dollar has dropped from an average around 95 US cents to where it is today. That’s a 19% depreciation and this should eventually help a lot of companies’ bottom lines, but it takes time.

Also, the failure of the Yanks to raise interest rates is delaying the further rise of the greenback and the fall in the Aussie and that partly explains why our stocks are finding headwinds.

And despite the fact that the RBA has cut the cash rate to 2%, it’s still high by world standards, where most equivalent rates are closer to zero. Our bonds look attractive and they bring in money and this also keeps our dollar stronger.

By the way, so many countries are using much looser monetary policy than us, and they are using a depreciation strategy to get economic growth and it’s at our expense.

One day, we hope their strategies work and the world economy starts to grow more quickly and this will help commodity prices, and we sell commodities.

As I said, a lot of this better stuff out there will take time to arrive. However, as the model Rachel Hunter, who was married to Rod Stewart, once said in a Pantene Shampoo commercial: “It won’t happen overnight but it will happen.”

By tomorrow morning, we’ll know how the US job market is going and if it’s a really good number, the greenback could rise on a sooner than later expected rate rise and our dollar could fall.

Wall Street could sell-off on the good economic news, which could take our market down too in the short-term. Eventually in the fullness of time, our stock market will make up for lost ground.

There will be a time when our market increases at a faster rate than the Yanks but, until then, you should be prepared to buy good companies on the stock market dips.

Also not helping is Greece. June is a huge month for the Greeks, the Eurozone and the potential stock market reaction. And while the optimists outnumber the pessimists on issues such as Grexit — a Greek exit from the Eurozone — uncertainty leads to subdued market players.

The Greek PM Alex Tspris is optimistic about negotiations and says his country will make the 300 million euro payment to the IMF on Friday, while some reports say four expected payments over June will be bundled into one at the end of June.

This tells me the Greek dark cloud and the US rate rise dark cloud will hang over the stock market in June so you might have to be patient if you want see the blue skies of a big market rebound.

It’s a matter of time but given I think this bull market has time on its side, when it comes to beating 6000 and going higher, as Rachel said: “It wont happen overnight but it will happen.”

PS: Good news on the US economic recovery with jobless claims falling by 8,000 to 276,000 in the past week. The number of people still receiving benefits after an initial week of aid fell by 30,000 to 2.2 million - the lowest result in 15 years! Sounds like a recovery to me.