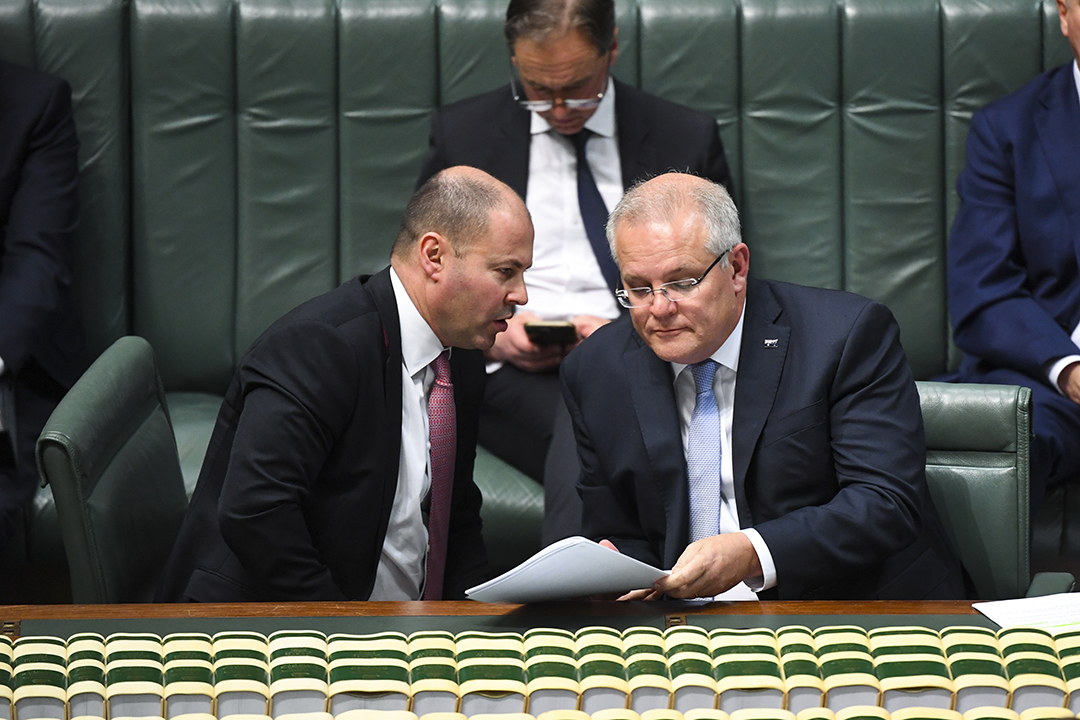 What market insiders know that you don’t

Remember when you were kids and some pain in the neck teaser would say: “I know something you don’t know!” Well, I’m going to go back into my childhood but be more adult-like and share with you stuff that market insiders know that you might not.

And as an adviser and educator, I’ve always lived by the motto that forewarned is forearmed.

• The St George Economics team says on the trade deal between the US and China: “It’s coming, they say.Talks are ‘constructive’ and it appears that the US and China are closer to a deal than they have been for some time. Equity markets are hopeful and US share indices hit new record highs last week.”

• I liked this from AMP Capital’s Shane Oliver: “Given the ongoing slowing in the Chinese economy and its need for some US agricultural products, it makes sense for it to cut a deal now, as opposed to running the risk of waiting till after the election when they could find an even tougher Trump or Elizabeth Warren to deal with.”

• A disappointing jobs report locally last week has kept the Australian dollar under downward pressure at 68.2 US cents, down from 69.2 US cents earlier in the month. Until our economy actually shows improving strength, it will be presumed interest rates here will fall and this will weaken the currency.

• Markets think there’s a 60% chance that the RBA will lower official interest rates by February next year. A couple of weeks ago it was up 43%! This would take the cash rate to 0.5% but AMP Capital’s Shane Oliver is tipping we see a 0.25% cash rate next year and I hope he’s wrong.

• If our economy doesn’t improve, non-conventional monetary policy could be tried, where banks could get cheap money but they might be forced to lend to businesses, which would be a great idea. By the way, Chris Joye, who’s a bond fund manager, believes we should brace ourselves for non-conventional monetary policy because the Reserve Bank isn’t keen on the idea of negative interest rates. (See my interview with Chris on Thursday on our YouTube channel).

• The consensus of economists would like Treasurer Josh Frydenberg to try the following as options to boost the economy: tax cuts, a boost to Newstart, investment incentives for business and a bringing forward of infrastructure spending, where possible. A combination of all or some would be given a thumbs up. Few economists think keeping the budget surplus is as important as avoiding a recession.

• Unfortunately, the Mid-Year Economic and Fiscal Outlook for 2019-20 financial year will be released by the end of January 2020, which is later than usual. And unfortunately again, Finance Minister Mathias Cormann says don’t expect a mini-Budget, which could bring tax cuts. So the important date to note is December 4, when the September quarter growth figure will be released. If the numbers are good, Josh won’t be giving (and might not need to hand out) any new tax cuts. If the numbers are crook, people like me will rip into the Government or respectively remind Josh and ScoMo that “we told you so”. If they prove right, I’ll give them high praise. For the sake of the economy, business success and job creation, I hope I can congratulate them on a good economic call.

• By the way, I know we think the interest rate cuts might not be working but Dr John Hewson (in an interview I conducted yesterday and to be shown on Thursday in our Switzer TV Property show) pointed out that when we both taught economics at UNSW we told students that rate cuts can take 12-18 months to work! The RBA only started cutting in June this year and that’s only six months ago.

• Last week, both business and consumer confidence rose but they are still below their long-term average. This chart shows our confidence problem:

What else do I know that you don’t know? If I was the Treasurer, I’d be talking up the future and I’d be promising if the economy doesn’t show signs of better growth on December 4, then I’d be proposing a mini-budget to bring forth tax cuts earlier than the proposed 2022 start date.

As I’ve said, I hope Josh and his team are right. If they aren’t and they wait until the May Budget to add stimulus to the economy via tax cuts, it means nothing happens until July 1 next year. Given what we’re seeing, I vow and declare that looks like a bet of Melbourne Cup proportions.

And on a morning when US news sources say “the mood in Beijing about a trade deal is pessimistic”, if a deal doesn’t come soon, a falling stock market will make Treasury rethink their current economic game plan. By the way, on Cup morning, the PM actually did tip Vow and Declare, which my wife, Maureen, backed and turned $55 into $675! Let’s hope Scomo and Josh are on a lucky roll.