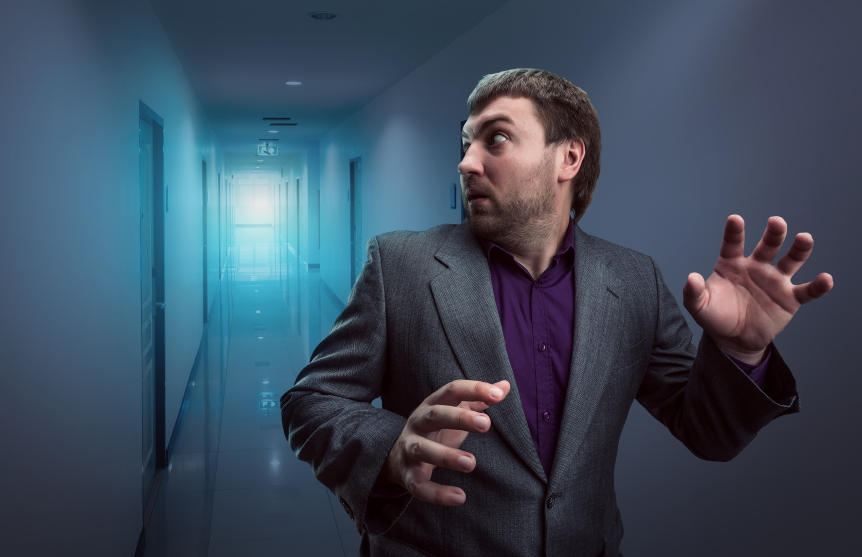 What in the hell are Aussie consumers afraid of?

With our stock market bound to be up again today after a great 79 point gain yesterday and Wall Street strongly positive overnight, Malcolm Turnbull received some annoyingly bad news yesterday, with consumer confidence taking a plunge to a seven-month low, with pessimists outnumbering optimists! As Rove used to ponder: “What the #*!?” and even more insightful, as Franklin D. Roosevelt assured us: “The only thing to fear is fear itself!”

In case you missed it (you probably didn’t because media outlets always lead with bad news), the Westpac consumer sentiment reading fell 4% to 95.1. This is the second month in a row with this happiness index under 100, which is not good news for the economy and the PM.

This really puts pressure on Treasurer Scott Morrison with his Budget, which better not spook consumers more or we might be looking at a new Prime Minister Bill Shorten on July 2.

Today the pressure continues, with the acting PM, Barnaby Joyce, having to wait for the latest employment and unemployment numbers out this morning. If they’re shockers (I don’t expect them to be so) his public reaction to the media might be noteworthy, as much of Barnaby’s off-the-cuff comments are.

By the way, in case you missed this (you possibly did because the media tends to ignore good news), business conditions came in at an eight-year high on Tuesday and business confidence spiked from a good 3.4 to a strong 6.1. So business is comfortable with the economy and the PM but not the consumer. Okay, let’s try to work out why the consumer might be negative. Try these bananas:

The latest is we have to live within our means. As I asked a couple of weeks ago and have to ask again: “Who’s giving Malcolm advice?”

I hope the employment number is great, so I can conclude that Aussie consumers are over-influenced by an excessively-negative media in a 24/7 news service world. And so they’re missing the more rosy reality, which is a lot better than what Westpac’s consumer survey found.

Even yesterday we learned that total new loans rose 3.5% in February, which isn’t bad for spooked consumers. Even though dwelling starts fell in the December quarter by 5.1%, work started on a record 220,845 new dwellings over the year to December, well above the decade average of 164,317.

Also, China came out with much better than expected exports and imports, which is making the China bears/doomsday merchants, who drove the stock market down in January, look like chumps.

The May Budget better grab Australian consumers and shake them into inspired positivity or else that great business confidence reading of late could evaporate before the upcoming election.