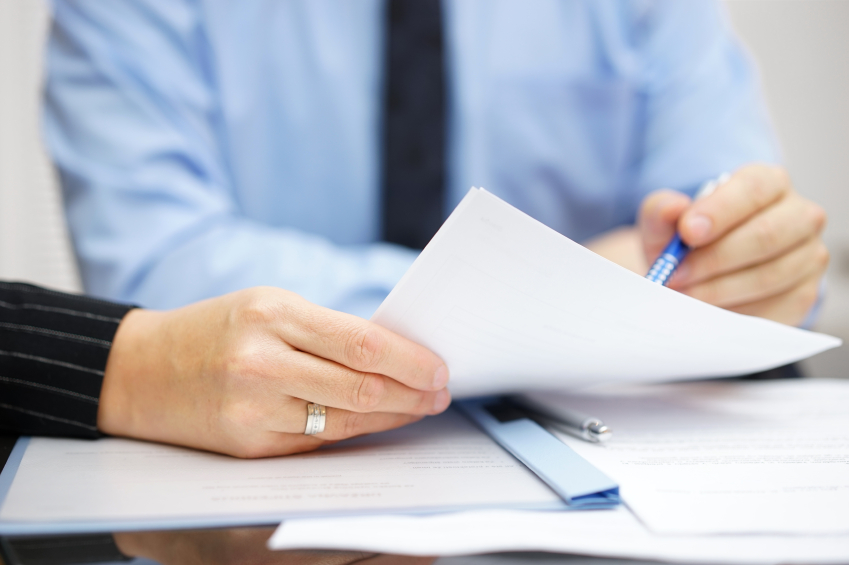 What I'm telling my clients about investing now!

One of our services at Switzer Financial Services is to provide a monthly update for our clients on what I’m thinking right now about financial markets and investing.

And as I’m doing an introduction to our Switzer Investing Seminar today in Melbourne, I thought I’d kill two birds with one timely stone.

Last month, I was arguing that the sell off over January and February looked way overdone. Since February 10, there has been a 10% plus rebound on the Aussie stock market, which I have to confess was more than what I was expecting but, of course, I’m happy to cop it!

Selling to pocket profit makes more sense, with the Fed set to make its latest announcement on what it might do with interest rates on Thursday morning our time. Then we’ll be in the hands of market interpreters. The combination of inept media-type central bankers and market-manipulators can be an unholy alliance, which can really hurt markets. Let’s hope Janet Yellen — the Fed boss — doesn’t say the wrong thing.

We saw that last week, with the European Central Bank’s Mario Draghi going from Super Mario to Stupid Mario on Thursday, then back to Super Mario by Friday!

We’re in volatile times so I have to ask the question: are we largely in a bull market with some bear-like tendencies or are we in a deadly bear market?

I remain of the view that we’re in a long, slow bull market and we’ve just encountered an overdue correction, which for ONE day (here in Australia) we slipped into a bear market, with our fall being over 20% — just!

Since then, oil and iron ore prices have rebounded from silly levels because the prevailing views on the global economy, the US economy and China were also excessively negative and silly. Australia was in the same silly boat but the recent run of economic data proved that the doomsday merchants were wrong on us too.

When trying to work out whether we’re set to be in a bear market, I like the following points that keep me positive and a buyer of the dips of the market, as well as good quality companies:

The above suggests that long-term investors should not be done with this bull market yet. And considering that term deposit interest rates are so low, dividend-paying stocks of great companies still look pretty attractive.

Let me finish with my second favourite quote from an investment guru. This one comes from Sir John Templeton: “Bull markets are born on pessimism, grown on scepticism, mature on optimism and die on euphoria.”

I don’t think we spent long in the optimism phase before slipping back to the scepticism phase and we definitely haven’t been near euphoria.

Our job at Switzer is always to give insights, even when they are contrarian. This gives our followers the best chance to build their wealth.