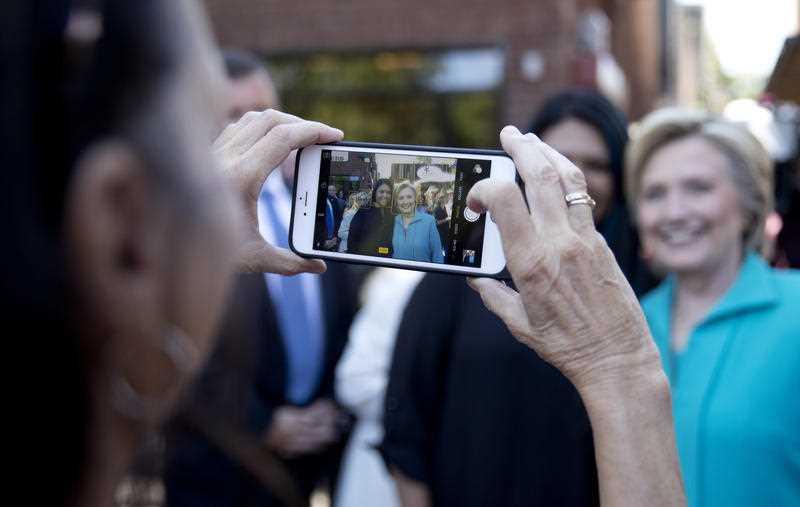 What if digital disruption delivers low interest rates for a really long time?

When it comes to stock markets, I find scary bear stories unbearable! Sorry for the pathetic joke but I do want to introduce one of history’s most pleasant bear tales — that of Goldilocks and the three bears.

Overnight, the US central bank (the Fed) under its new boss, Jerome Powell, raised the benchmark target range for the official rate by 0.25%. So, it’s now 1.5% to 1.75%. And it means the Yanks now have a ‘cash rate’ higher than the one that’s set by our Reserve Bank and reviewed on the first Tuesday of most months of the year. Our cash rate has been at this record low of 1.5% for 19 months and, as someone who has watched and commented on economies in major news outlets since 1985, this has quite shocked me but so has a lot of the economics that has come out of the local and global economies in recent times.

This economic trip down memory lane and my reference to Goldilocks was encouraged by what we learnt from the US Fed story overnight. First, the Fed raised interest rates. Second, Wall Street’s stock markets headed higher and third it was obviously linked to the Fed Chairman telling us his view on US economic growth has been upgraded.

But why didn’t that good news get everyone worrying about inflation? After all, in the first week of February, it was good job numbers that brought solid wage rises that then led to higher expectations of faster rising interest rates in the US, which gave the Yanks a 10% plus correction of stocks and, in turn, hurt our stock market!

In my teaching days at UNSW, I used to try to make economics more understandable by talking about Sussan Economics — you know the old ad “this goes with this, goes with this at Sussan”? Well, maybe you don’t, but I guess you get what I’m talking about.

Sure, there are a number of assumptions to make this work out as set out above but the history of economies and financial markets made this little take on what economies do a useful teaching tool.

But it’s on assumptions that my story today rests. What if because of digital disruption, the spread of the Internet, the proliferation of smart phones and the related advancement of globalisation making people in poorer countries greater participants in the world economy, has changed the inflation story?

What if for a higher bang of economic growth and job creation we got less inflation in our buck?

There has been a concern that inflation in the USA and even here in Australia that prices and wages remain stubbornly low. Yesterday at the National Press Club, the new trade union boss, Sally McManus, decried the casualization of the workforce. She wants a better deal for casuals, labour hire workers and gig economy workers.

Google tells me “A gig economy is an environment in which temporary positions are common and organisations contract with independent workers for short-term engagements. The trend toward a gig economy has begun. A study by Intuit predicted that by 2020, 40 percent of American workers would be independent contractors.”

Now the term doesn’t mean these workers are foolish gigs, though some trade union officials might think doing what they do is a classic gig thing to do, it’s likely it came from the idea of a band getting a gig, which tends to be a temporary booking.

When you think about websites that drive the price of things in shops down via competition, workers in say The Philippines who do bookkeeping and computer work, the likes of Zara, which produces replicas of expensive stuff at lower prices and robots and artificial intelligence cuts average costs to business, you start to wonder if the drivers of inflation are changing.

And when you think abut the Internet making it easy for someone at home to create a disrupting product that can take business away from banks and Uber, airbnb and the like, which are driving the prices of stuff we buy down, you can understand why inflation might have a different relationship with economic growth and job creation.

Once upon a time, monopolies and oligopolies had pricing power and I could remember when Skype came along and was free, I thought this can’t be good for the likes of Telstra. Way back in the early 1990s, John Symond with his Aussie Home Loans drove interest rates down 2% by taking on the banks and along with mortgage brokers who ultimately carried laptops with lot of lenders offering new lower rates and the home loan sector became cheaper for average Australians.

I’m not sure how much inflation has changed but, if it takes longer to show up, it might mean interest rates will rise slower than they have in the past and this means this stock market bull market might avoid those nasty bears for longer than many might think.

By the way, Fed officials raised their forecast for 2017 GDP growth from 2.5% in December to 2.7% and increased the 2018 expectation from 2.1% to 2.4%. Experts still think the Fed sees three rate hikes this year but there’s a growing number thinking four could be coming.

The big watch will be inflation and if the new world has not lowered price rises per economic growth as I’ve speculated, then I’ll be getting worried about stocks some time in 2019.

As I always say: watch this space.