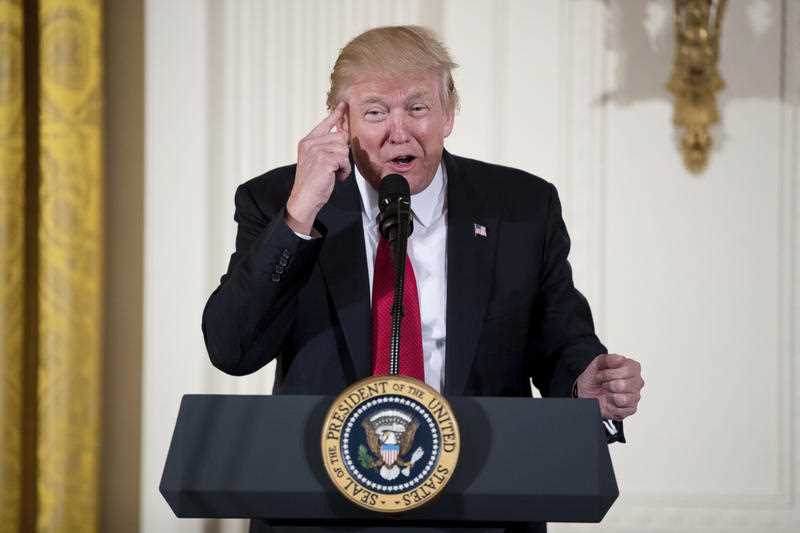 What gives with this stock market bullishness? Is it not all Trump?

The interesting head-scratching issue for the week is why stocks continue to rise this week even after Donald Trump’s health care bill was pulled from a vote in Congress because he didn’t have the numbers. Sure, the political experts did tell me that killing Obamacare was always going to be more difficult for Donnie than selling lower taxes to Republicans, but still, there’s a nagging question mark over the President’s ability to get his own party to do as he tells them.

This should have spooked the stock market players out there, like the first day of the Brexit process for the UK should have. However it didn’t, with most European and US markets up overnight!

Smarties have been telling us that this market positivity since Donnie became President was not all the Trump factor. Don’t get me wrong, he turbo-charged positivity but there were good economic and company profit signs before the November 8 election last year.

So what’s so good now? Try these bananas:

As you can see, there’s a worldwide creeping positivity that explains why commodity prices have rebounded in the past 12 months and why the share price of BHP has gone from $14.21 some 14 months ago to a recent high of $27.89!

It’s not all Donald, despite his big pro-growth plans have helped both economic and market confidence. I’ve always argued that positivity leads to positivity and that’s what we have worldwide at the moment.

Long may positivity last. And if Donnie soon delivers some real tax reform in the USA, we’ll get more of it. Let’s not think of anything else.