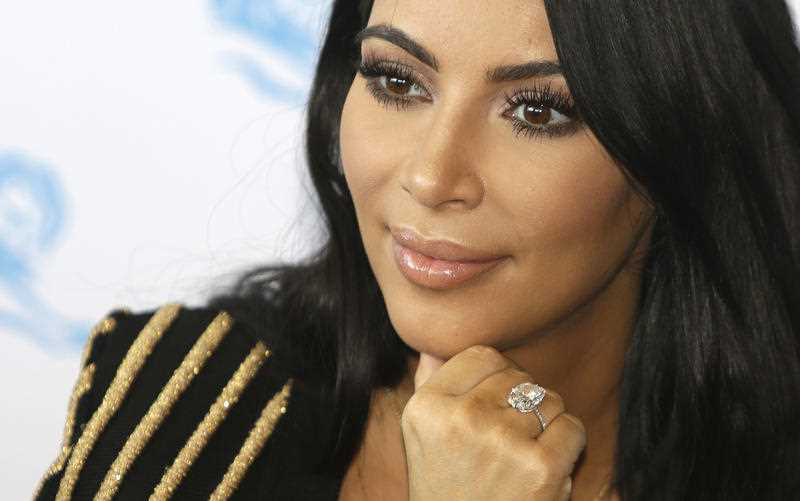 What does Kim Kardashian have in common with our banks?

With CBA’s boss, Ian Narev, having completed the first parliamentary ‘grill team’ experience and a recent poll telling us that 68% of Aussies want a Royal Commission into the banks, it seems to me that our banks are like Kim Kardashian — everyone seems to hate her but an unbelievable number of ‘fans’ do business with her!

Some might say they’re both necessary evils but that’s not true — there are alternatives.

And in fact, a lot of the so-called exploitation of customers is because customers/consumers aren’t engaged with something really important — their own money.

Be clear on this: I’d like all banks to lift their ethics game, but I could say the same thing about Coles and Woolies on how they treat their suppliers, on how builders treat their customers, how trade unions treat employers, how lawyers charge fees, how churches deal with their abuse accusations, and so on.

Like Kim Kardashian, a lot of businesses and organisations have ethics issues but getting back to KK and banks, the bottom line is we do seem to be attracted to both of these cyrens.

Despite the bad publicity and the fact that people I relate to aren’t thrilled at Kim’s behavior, I’ve always been fascinated with her business pulling power. The SMH’s Jenna Clarke drew together some KK facts, which are worth understanding if you hate the poor woman:

I have to say I wouldn’t want my daughters or granddaughters to be a KK fan but I admire her business nous and many small businesses can learn about marketing cut through from her.

In comparison, banks need to be more self-regulatory and more insistent on better ethical standards but we do habitually hang out with them.

We love them when they give us a home loan to buy that dream property we always wanted. And we often don’t compare rates but simply sign up for a loan because we want that house so badly!

We should love them when their ‘too big profits’ deliver great super returns. Banks and their dividends are an important contributor to our super funds remember.

Have a look at what super watcher Warren Chant said about super earlier this year: “Super funds were down in April, with the median growth fund (61 to 80% growth assets) losing 0.4% for the month. However, they remain well on track to deliver a sixth consecutive positive financial year, with the return over the 10 months of the year to date standing at a very healthy 10.9%.”

And over 10 years, our top 10 super funds have returned 6% plus on average, despite the big slug of the GFC when stocks fell 50%.

Banks are a bit like cars — they can be dangerous but we get a lot out of them so we take the risk. I’d rather my money be in a bank than with a more dodgy financial institution that promises to pay higher returns and then goes broke. And banks are better than leaving my dough under the pillow.

I like the idea of a banking tribunal that operates like a consumer claims tribunal, which works well for customer battles with big firms. I’ve used the building division of the tribunal and have received satisfaction.

The parliamentary ‘grill team’ idea should be tested first before we rush into a long, drawn out and expensive Royal Commission.

For a long time I have advised that if you have a problem with the banks as a customer, you should become a shareholder to get even.

If you had taken my advice in 2009, you could have bought CBA under $30 and seen it go to $73 nowadays. And your dividend would have been over 10% before franking credits.

By the way, our banks are still in the top 20 in the world and they were top 10 when the GFC hit. If they were as bad as the US and European banks, we would’ve seen unemployment here go over 6% and probably would have headed to 10%.

Like Kim, banks have their issues but they have been pretty good performers in their genre or sector, who might need to change a few behaviours in their life. The Parliamentary Committee should be given a chance. I’m not sure what will change Kimmy — maybe her children as they age will tell her to lift her game — but as a marketer/businesswoman, she has few peers.