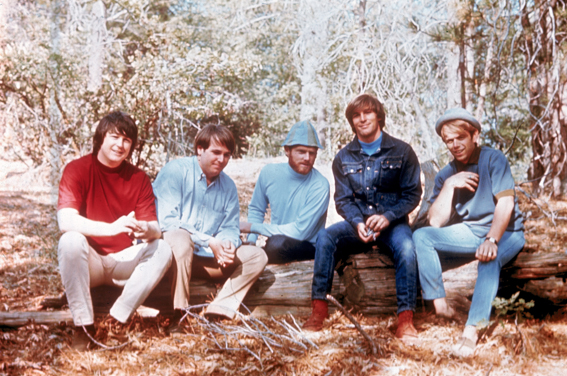 What do women want? Malcolm!

I went looking for women yesterday as I wanted them to show me something that stimulated me and it happened! Yep, the Westpac consumer sentiment number rose in October and behind a lot of it was a bigger percentage rise in female confidence.

Yesterday, I made the point that I thought that women had been generally happy about the change in Prime Minister. This was purely based on me actually asking a lot of women when out socializing what they thought about the new PM.

But I wanted statistical support for my view. The fact that Newspoll says 51% of Australians rated Mr Turnbull as preferred Prime Minister, compared to 20% for Mr Shorten, suggests there has to be a lot of women in that group and they’d be in the 27% of Labor voters, who admitted they preferred Malcolm as PM!

And the consumer sentiment numbers reinforced this ‘women like Malcolm’ story. On that subject, let me give you the new consumer confidence story since the arrival of our new PM. Here goes:

Over the week, we’ve seen business confidence spike from 0.8 to 5.1, which was a nice rise. Consumers have also become more confident, so the change in PMs has been helpful but we still have a long way to go. We need to see a trend before we say Malcolm is the leader we had to have.

Today, we get the latest unemployment number but because this is regarded as a lagged indicator, it will be hard to attribute any gains to MT. Of course, if the figures are disappointing, there will be those who might argue that it was another justification for nailing poor old Tony to the wall of history.

One thing’s for certain. Today’s numbers could easily affect business and consumer confidence in November, and following Westpac’s 20 basis point rise for home loans yesterday, we might need a lot more Malcolm and his apparent good vibes!