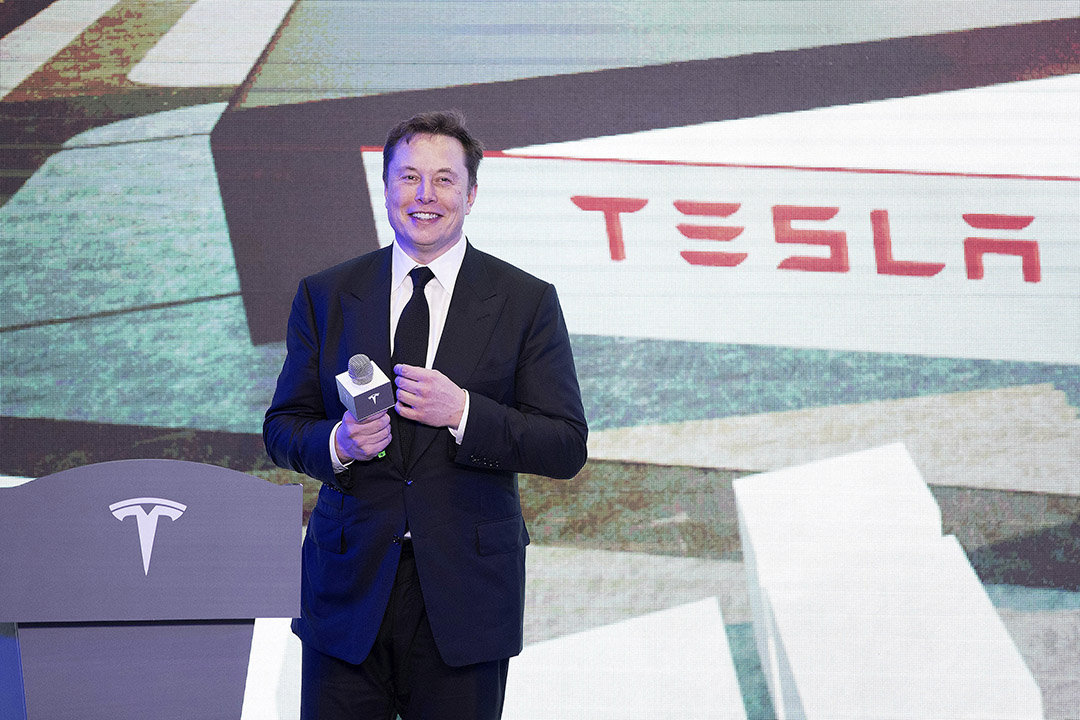 What do Tesla’s Elon Musk, Ferrari and WCM have in common?

With this welded on to my mental hard disk, I tuned into YouTube on Sunday while doing some gardening to listen to a business legend sum up the big lessons of his most famous book.

I’ve read his book and listened to his podcasts. I’ve viewed his videos and attended Jim Collins’ lecture in Sydney. But I still can get inspired by the observations of the author of the book Good to Great when he reminds us what top-notch business builders do to scale the ladder of success. What I love about this very readable book (that looks for the lessons from some the USA’s biggest business names) is that what’s imparted can be used by anybody to work on their potential greatness.

The very successful Sydney Roosters coach, Trent Robinson, devours business books for lessons on leadership and creating systems for successful executions in the business of sport. And great Aussie actors like Hugh Jackman admitted to Tim Ferriss that he can’t get enough of the business ‘stuff’ that people like Collins produce.

Success and legends leave clues and the book Good to Great shines the spotlight on businesses that have made it big in the most competitive arena in the world — US business!

A really important part of his book is an exercise we all should do, if we want success, which involves drawing three circles that he calls the hedgehog concept. Stay with me on this, as it’s a ripper of a lesson for anyone who wants to go the next level, or as Jim titled his book, go from Good to Great.

Collins tells us that a smart strategy for success, based on his analysis of great performing and enduring businesses, is to draw three circles.

In the first circle, you identify what you’re passionate about. In the second circle, you work out what you can be the best in the world at. And in the third, you arrive at a firm conclusion about what drives your economic engine.

“Hedgehogs are slow and less smart compared to foxes but they simplify the world around them and focus on a single, coherent vision. Companies that focus on multiple things at once are the foxes,” the thinkinsights.net team has concluded about this Collins concept. “They can lose focus, which undermines their chance of success and achieving greatness.”

You can’t work this out in one brainstorming session but it should be an ongoing analysis until you really nail what your passion is, what your competitive advantage resources are and what drives you most that will escalate the chances of you or your business going from good to great.

What great businesses have been able to do over time is get into that ‘sweet’ spot, where the circles intersect. And those three circles do look like a hedgehog, don’t they?

Smart businesses that can eventually define that ‘sweet’ spot, share this revelation with their key people, so everyone knows what makes this outfit significantly great. And it becomes a driver for further greatness.

The guys at Afterpay and Zip weren’t overnight successes with their ‘buy now pay later’ business model (what successful person is?) but when they got it right, it paid off - as the chart below shows.

A company I’m connected to brought a US fund manager called WCM from Laguna Beach California to the Australian stock market.

As a fund manager, their results are extraordinary, as the next chart will show you.

These guys implemented the Warren Buffett idea of investing in companies with protective ‘moats’ around their business. It’s something that makes the business hard to beat. Ferrari has it and so do brands like Louis Vuitton and Chanel.

But these guys took this one step further and said they’d only invest in companies that had growing moats, and they then added something more. They said if a company had a great culture (which they developed skills to test), they’d buy those companies if they also had a growing moat.

Funny how companies with great cultures also have growing moats!

In a sense, WCM is looking for businesses that have worked out their ‘sweet’ spot, where they knew what they were world class at and were totally driven doing what they were unbelievably passionate about.

It’s why Elon Musk (with all his ‘weirdness’) can have a company like Tesla. Its share price says it all.

So what’s the daily habit of successful people? Working on knowing what your hedgehog ‘sweet’ spot is and making it better and better by the day.

Fox-like businesses and ‘foxy’ people can be good but they have trouble at being great.

Oh yes, the US-based WCM does have Ferrari in its fund.