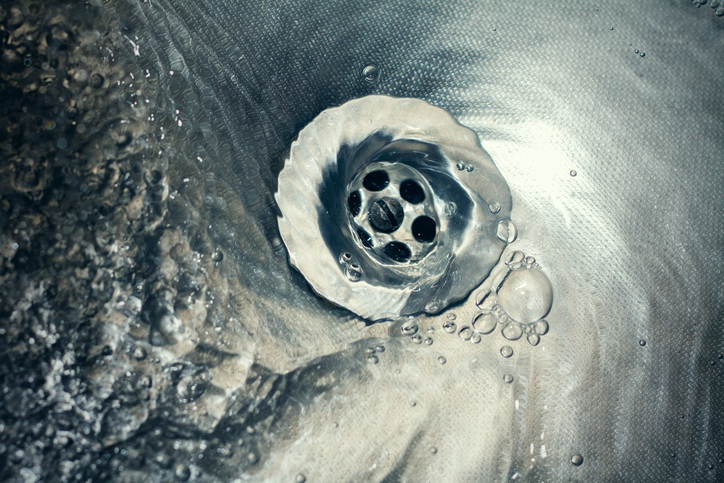 We're not in a recession - Trump that dumb thought

No, John, we’re not in a recession but I think your life must be going into negative territory when you want to crow to me about some call you made about the Oz economy some quarters ago.

Sorry to share with you my return fire response to a guy who looked at the surprisingly bad economic growth number for the September quarter and headlined his email: “Now we’re in recession!”

This is the kind of mischief making I expect from my mates in the media to attract readers, viewers and listeners but not regular followers of my takes on our hip pocket lives.

Economic growth numbers can jump around and that’s why we look to trends, when we try to make sense out of economics in the real world.

The USA was growing at 1% a couple of quarters ago and then popped up 2.9%, which was then upgraded to 3.2%, but the important thing is that the trend is good and upwards.

In case you missed them, let’s look at the actual numbers. Let me punch it out for you:

If you don’t want to accept my cautiously positive view on the economy in this quarter (the December one), then let’s look at what other economists have said today:

Craig says this is a wake up call: “Many Australians have become complacent and that includes businesses and politicians,” he advised. “The only way the economy can grow is by Australians spending, investing and employing.

“Australians didn’t do this in the September quarter. Still, there was also seasonality involved in the weak result.”

There was also Brexit, a too long eight-week election campaign when Labor told us what was wrong with the place and the Government and the latter were pretty uninspiring. 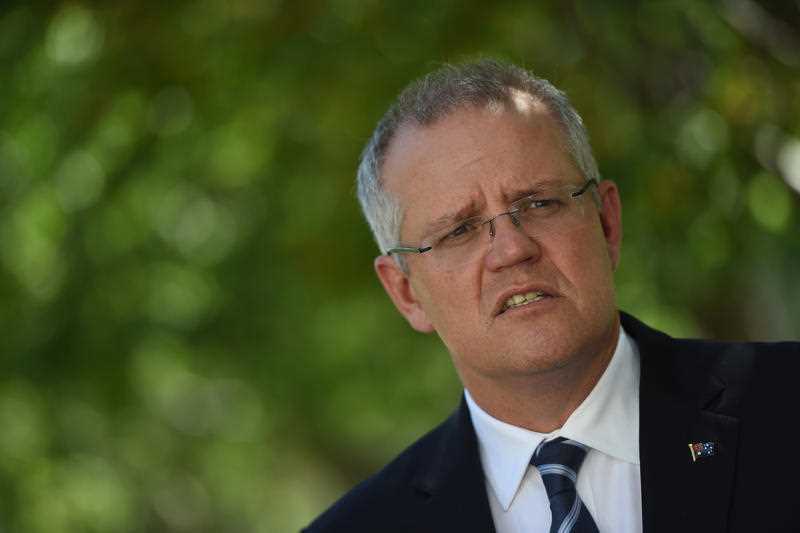 The economy is not helped by the Senate, which is made up of people who say ‘no’ for personal interest issues, which has prevented economically enhancing policies to get a chance to see the light of day.

Since this quarter, coal and iron ore prices have taken off and the Trump factor has helped economic and market confidence and Chinese manufacturing has recently expanded at the fastest pace in over two years and the services sector grew at the best rate for 16 months.

Anyone who wants to hail this as a sign that our economy is going down the gurgler is someone who’s programmed for excessive negativity.

Harvard psychology researcher, Shawn Anchor, says success is directly linked to positivity and so it is the lens that you view the world that ultimately defines your performance.

My emailer has a negative lens and he’s not alone. Great leadership convinces a majority that what seems very hard is do-able and possible. They create a multiplier of confidence effect that rolls higher like a snowball.

Donald Trump is doing this in the USA and we need a huge snowball roller here to ensure that the positive economic outlook expressed by those economists above can make it happen big time in 2017.

I hope I’ve helped by trumping that dumb thought about a recession on the horizon.