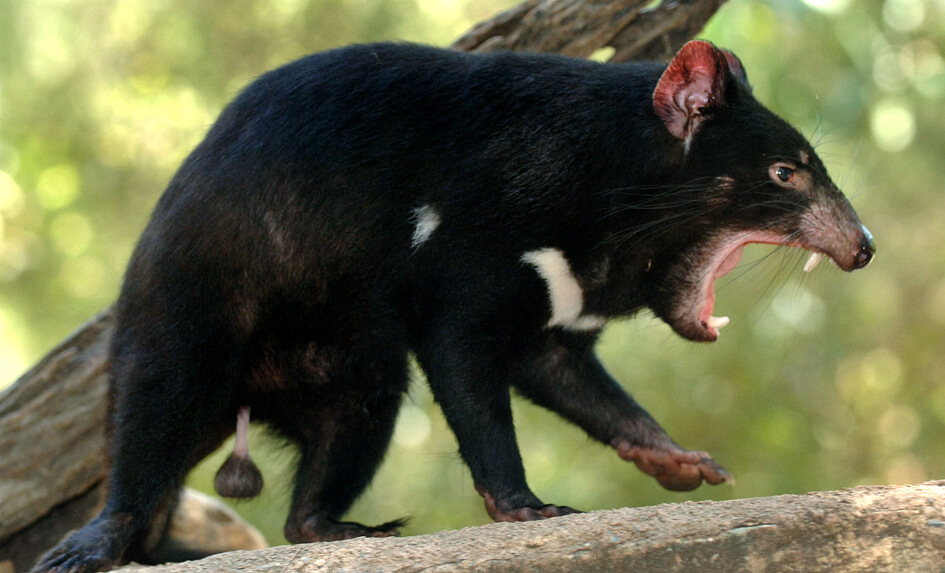 We needed a heavenly night on Wall Street! We got the Devil!

Believe it or not but Wall Street finished down over 200 points! Nope they didn’t buy the rally we had. It looks like they haven’t accepted the policy decisions announced by the Chinese Government that looked like they were going to be pretty helpful.

But it wasn’t always that way. At one stage the Dow Jones had rocketed up over 400 points and was still positive before the last hour but then profit-takers did what they do — they took profit! The rest is history with the Dow down 204.91 points or 1.29% leaving the index at 15,666.44.

What? It finished with the devil’s number — 666? That can’t be a good omen and I have to add that for today’s story the devil isn’t in the number, it’s in the details.

So, let’s go through the details.

Ahead of Wall Street opening the Dow futures were positive and then early in the morning, US time, China’s central bank told us that the one-year lending rate was to be cut and it said it was set to increase liquidity.

All of this explained the early spike for US stocks. The Yanks also got some pretty good housing data with the July sales of new homes annualizing at 507,000. Meanwhile the Conference Board’s consumer confidence indicator for August went up to 101.5 and that was better than tipped by experts.

Before the US got going the German DAX was up 4.97%, and the UK’s FTSE put on 3.09%. So the Europeans bought the China stimulation tale.

Yesterday afternoon the business editor of the Daily Telegraph asked me to knock up a piece on my thoughts on what was going on and I wrote: “China remains a black crashing cloud over stocks and it means Wednesday’s stock market response for Australia could very much rest on how Wall Street investors react to the double dive in two days of the Shanghai Composite.”

This was before China’s central bank announced its rate cut and other measures but the story still holds — it’s Wall Street’s reaction that will affect our market today. If they went gangbusters, we would have had another great day at the office but now it could be a tad negative.

So, why are the Yanks so hesitant to get on board the China stimulus train?

In early trade the advance to decline ratio for US stocks was 5:1 and that means they started very positive. Smarties had picked up good companies at much lower prices in the morning and in the last hour there was a rush for the exit doors to book a nice profit on the day. Why? The smarties are still nervous and if they can do quick buy and sell tricks and build up profit, they will do it. That’s why I call them smarties.

Of course they can be too smart by half and lose out but when a stock market is spooked, the smarties — fund managers, hedge fund managers, short-sellers, traders, etc — will do a bit of buying and selling, which can really frustrate long-term investors.

That said the long-term investor is in a buying position now but I suspect this volatile market could be with us for the next few months. Why?

Well, we’ve got these China doubts, which have created global growth doubts, and we have a possible rate rise decision by the Fed in September with this month and October notorious for being bad for stocks.

Why wouldn’t smarties try and make money the wise guy way when there are so many spook factors out there for stock players?

So what is Wall Street’s message? First, key investors aren’t comfortable with stock prices right now. Second, the market does not want to go back to where it was because things have changed, that is, China is weaker than expected and new rate cuts, etc, will take time to work.  Third, the reaction in China today to these new measures will be important and this could affect Wall Street tonight.  Fourth, the weaker economic readings for China reduces global growth expectations and that should negatively affect share prices, so getting back to a higher level for stock market indexes will need some new good news. Until that happens stock prices will fight gravity.

Monday’s sell-off looks like an overreaction but the story of the past week is that we are in for a devilish period until some heaven-sent good tidings comes from left or even right field.

It will come but it will just take some time and so I will buy good companies when they are at low prices in the interim.