We need an Italian Stallion solution to our economic problems

The other day I talked about how the PM’s poll results showed he had a loser tag similar to our once-great Wallabies. I made the point that it was a leadership problem that has created problems for Malcolm Turnbull’s team and the country’s top rugby outfit.

It’s my belief that we, as a country, are too happy to rush to the negative when our history says we should be strongly confident about our economic past and our economic future.

Let’s face it, we regularly get rated as having some of the best and most livable cities in the world. Desperate refugees risk their lives and their children’s lives to live here!

We were the only Western economy to avoid a GFC-created recession and our unemployment rate didn’t go over 6% with that damn GFC. The USA saw a 10% jobless rate, France had over 10% and the UK around 8% — and they all went into recession.

Malcolm needs to point to the scoreboard and have the confidence to invoke Rocky-like morale boosters in all of us. Fans of the movie would recall Rocky — the Italian stallion — didn’t have self-belief but his trainer, Mickey, did. 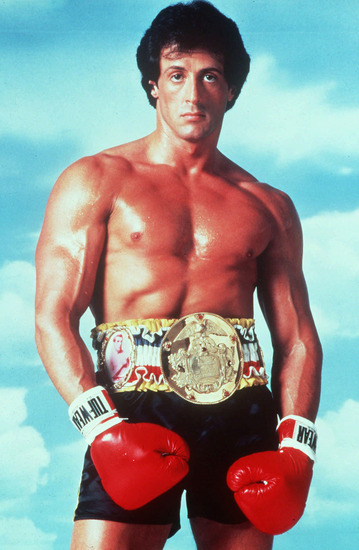 If the media wants to talk us down, then Malcolm has to talk us up. He has to believe it and needs to call out any negative influence that isn’t helping us be the great economy and country we surely are!

Significantly, as I walk around Italy and marvel at the city architecture of Milan, Turin, Modena and Bologna but listen to the negativity from Italian friends about their country, you understand the power of negativity.

For centuries, Italy was a country full of rival city states and unity hasn’t come easily. And as the old saying goes, “disunity is death”.

Seriously, as the Italian economy starts to improve, (its latest economic stats tell us this and so do the trucks on the roads, which numerically seem staggering to me as a driver here), what hangs over this country is poor national leadership. This country has had more PMs since World War II than most of us have had lasagnes! I make it 46 and it makes our revolving door of leaders look a slow-motion replay of a snail!

Seriously, Italy isn’t a basket case but too many Italians think it is. It’s the 8th biggest economy in the world and has huge brand names like Fiat, Ferrari, Maserati, Benetton, Versace, Gucci, Zegna, Prada, Armani, Fendi, and more and more and more!

Its tourist products are world best, with over 50 million travellers heading to the country each year! 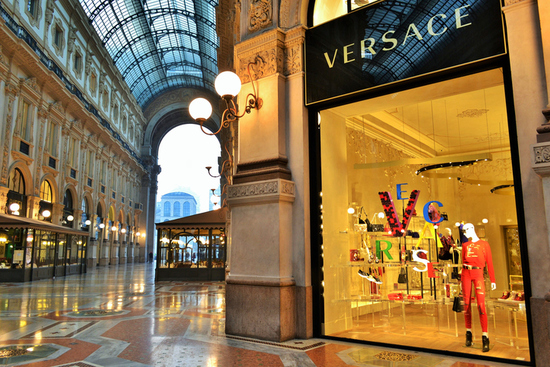 There’s nothing wrong with this country that a good, strong leader couldn’t help fix so that the Italians start believing how good they are and how great they could be, if they were positive about their achievements rather than negative about their future.

And the same applies to the greatest place on earth — Australia. I know it sounds jingoistic and very parochial but I think it’s time our national leaders started talking a more positive game.

The Australian rugby halfback, Will Genia, said he was disappointed with his own game when our team lost to the brave Scotts last Saturday 24-19. But he talked about what his coach, Michael Cheika, said to them after the disappointment.

“Cheika probably touched on it in the sheds when he said: ‘you can say you have trained well and prepared well but you don’t win games in training, you win it on the field’”.

This reminded me of what one of the best political leaders of all time — Teddy Roosevelt once said:

“It is not the critic who counts; not the man who points out how the strong man stumbles, or where the doer of deeds could have done them better. The credit belongs to the man who is actually in the arena, whose face is marred by dust and sweat and blood; who strives valiantly; who errs, who comes short again and again, because there is no effort without error and shortcoming; but who does actually strive to do the deeds; who knows great enthusiasms, the great devotions; who spends himself in a worthy cause; who at the best knows in the end the triumph of high achievement, and who at the worst, if he fails, at least fails while daring greatly, so that his place shall never be with those cold and timid souls who neither know victory nor defeat.”

Imagine if Malcolm could talk to us like that. Imagine if the Italians had someone telling them to believe in themselves.

Muhammad Ali nailed it and this is what the PM needs to be telling all of us: "It's the repetition of affirmations that leads to belief. And once that belief becomes a deep conviction, things begin to happen." 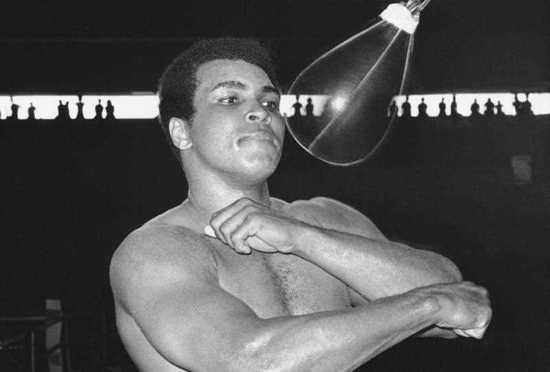 Maybe I’m homesick or maybe I’m sick of being lectured to by negative no ones who achieved a lot less than someone like Malcolm Turnbull and who are undermining the potential of the Aussie economy by always telling us what’s wrong with us, rather than praising us for what’s right with us!

Malcolm as the Italian Stallion? I like that positive picture.