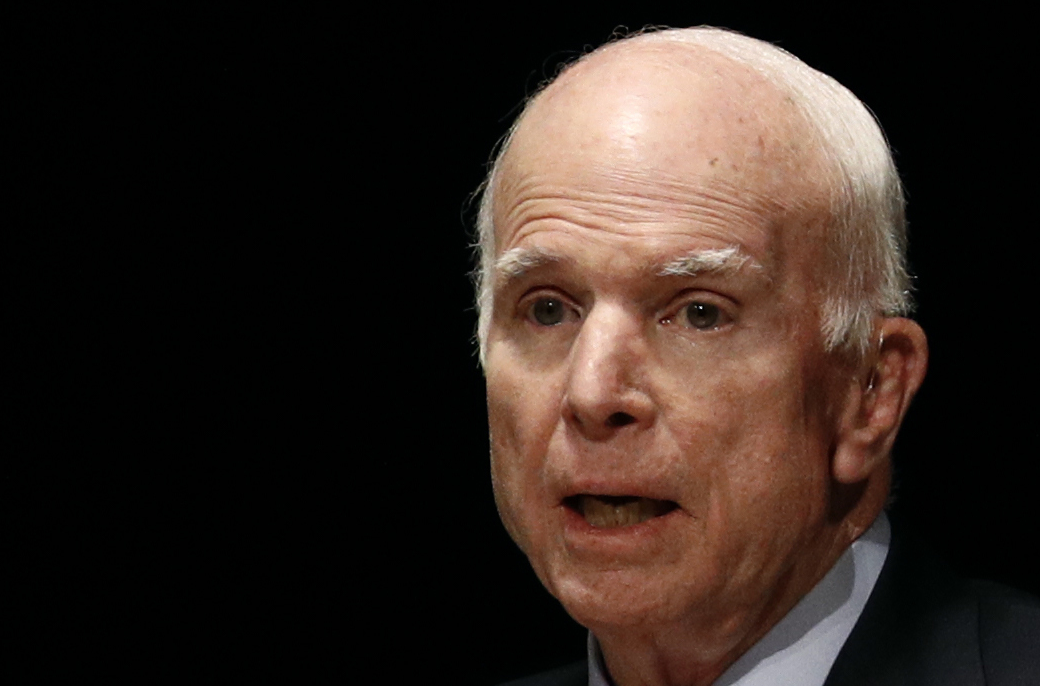 We get richer on Trump tax cuts

Today we get richer and it’s because of what I’ve been saying. What did I say? What have I been pinning for, purely for money reasons? Yep, I’ve been stuck on Trump tax cuts for most of this year and when I crawled out of bed this morning and saw the Dow Jones Index up 350 points, there was only one thing that could have done that — good news on the US Senate and their possible passing of those much awaited for tax cuts!

And that’s the story but wait, there’s more. Those fun and crazy guys at OPEC have struck another deal that could go to December 2018 that should help oil prices avoid any collapses. And better still, Saudi Arabia and Russia seem to be on ‘we love each other’ terms.

Don’t mistake this, this is a double barrel windfall for those bullish on stocks for 2018 and it should help our stock market today and along with that, our super funds. These double dividend-delivering developments are significant as they will have significant economic and stock market developments.

On top of that, bond yields increased today, which is another positive sign for 2018 and that recession-callers will have to eat someone’s shorts!

So what was the tax cuts news that got the Dow excited?

The biggie was Republican Senator John McCain, who once went for President against Barrack Obama, said he would support the Trump tax cuts. This is an important influencer and increases the chances of the tax cuts legislation getting up ASAP.

Of course, you can see how important the tax cuts are perceived to be because if these stumble and fail, the stock market will put on the correction — a 20% fall! — that many have argued is way overdue.

This would make us poorer via lower stock prices and vastly reduced super returns, so if you like being richer, rooting for the Trump tax cuts makes a lot of sense.

And this could be the gift that keeps on giving as tax cuts in the USA will put pressure on our Prime Minister (whoever that would be?) to try and get a win on taxes for competitive advantage reasons.

Experts on US taxes say the big companies have been able to use tax tricks to bring their tax rates down to about 26% on average from 35%. So a Trump 20% tax rate delivers them only a small gift. However, smaller companies are paying closer to 32% so the tax cuts will be a boon to this big sector that’s more likely to be pro-Trump.

The Russell 2000 Index that tracks these smaller companies has hit record highs, as the chances of tax cuts look more real.

Sure, the tax cuts are mainly an economic plus but there is a political dividend in them as well.

"This tax-reform bill is not just about potentially lowering taxes,” said JJ Kinahan, chief market strategist at TD Ameritrade said in a CNBC report. "It's also a psychological factor that Congress can get something done. That would be a positive."

On the subject of keeping it positive, this big finish to November means the US stock market has been up for eight months in a row. And that hasn’t happened since 1995!

Throw in the good news from OPEC, meaning oil prices shouldn’t plummet, which generally take stock prices with them, and it looks like the optimists for stock markets in 2018 have a good reason to buy French champagne for this year’s Christmas celebrations because, given the outlook for stocks next year, they should be able to afford it.