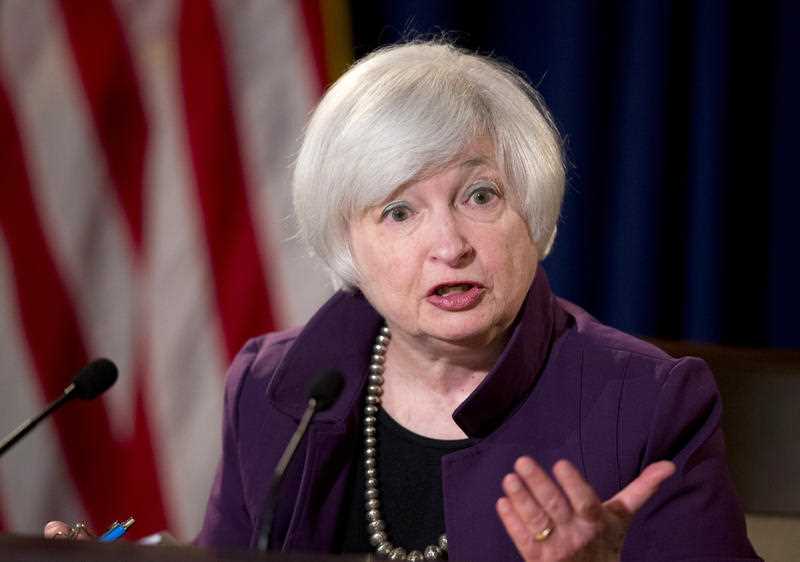 We could be wrong! The Fed might raise rates in December!

It has been a morning of surprises on Wall Street, with the Fed’s interest rate meeting leaving pretty strong hints that it might raise interest rates at its December meeting. And the bigger surprise was that the Dow, after an initial small drop, actually rose!

You can always split hairs on what the Fed’s statement inferred but you can’t argue with interest rate futures contracts that have moved from betting there was a 34% chance of a rise in December to 47%. We’re talking virtually a one in two chance!

It was closer to 72 US cent yesterday, so serious market players will be focused on this time in December.

The bottom line conclusion is that economic data — specifically labour market and inflation-related news — will have a big bearing on what the Fed decides. However, in today’s statements there wasn’t any apparent fear that the economy was weaker than expected. Any fear would have suggested that a rate rise would have to be a 2016 event, which was the market consensus view before this meeting.

The following pretty well proves that the Fed is not resigned to stay on the interest rate sidelines. "In determining whether it will be appropriate to raise the target range at its next meeting, the committee will assess progress - both realised and expected - toward its objectives of maximum employment and 2 percent inflation," the Fed said in a statement, after its latest two-day policy meeting.

So there we have it. If jobs reports are positive and inflation signals are more up than down, then we could see the first interest rate rise since 2007.

This makes perfect sense but could happen while other central banks continue to ease monetary policy and cut interest rates, which will push the greenback up. This can’t be great for US growth, so the fact that the Dow was up close to 200 points is very interesting and very surprising but also very positive.

Before the Fed delayed its expected rate rise agenda a few months ago, people like me thought a rate rise would initially hit stocks but the first raising would inevitably infer that the US economy is firmly on the comeback trail. The Fed’s guts to raise would be proof that this august body believes in the economic recovery, which would lead to a solid surge in stocks, especially in December, which is known for its Santa Claus rally.

However, when a rate rise was seemingly off the table, Wall Street virtually said “you little beauty” so investors went off buying stocks. Okay, assuming I’m right (and I am), then how come Wall Street is up?

I have two conclusions.

First, this stocks positivity won’t last or second, the Fed’s greater than expected positivity has actually made key market drivers or influencers become more optimistic on the US economy, economic growth and ultimately earnings!

I’m clearly hoping the latter proves to be right!

P.S. The price of oil spiked around $US3 overnight, which also helped Wall St go higher.