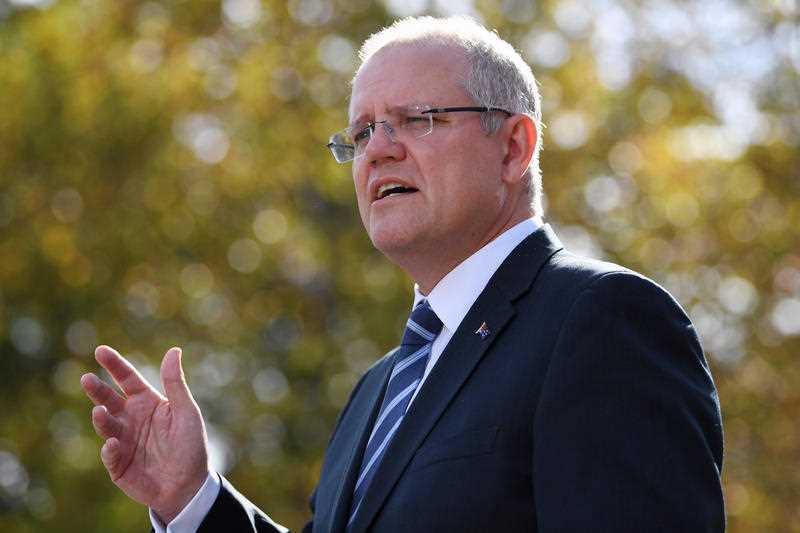 We are Budget obsessed, but it's partly why we're so great

In Australia, Budgets are actually very unique. I know of no other country that’s so obsessed with their economic game plan such that media outlets dedicate a huge chunk of their staff to producing the Budget coverage.

It will dominate our newspaper headlines and the landing page on the most-read websites this Wednesday. And everyone from my clients to my media followers to friends and family will ask me how the Budget will affect their lives.

And this economic obsession — even if it’s driven by self interest (I think it’s more than that) partly explains why we’ll break the world record for economic growth this year, going over 103 quarters without a recession.

Why? The calibre of the dialogue at Budget times and over the course of their relationship with us, from reformers such as Paul Keating, Bob Hawke, John Howard and Peter Costello, helped to not only create a damn good economy but a country of voters who could make better decisions to ensure the right people were steering the ship of state.

When I first set my eyes on the Budget documents on Tuesday, I want to see what kind of economy the Treasurer foresees. Next I want to test the assumptions that the Budget projections rest on to see if they pass ‘the dodgy’ test. Then, I want to look at the major taxing and spending plans to try and work out not only how the overall economy will be affected but also how important sector groups will be impacted.

Clearly, the effects on groups such as consumers, small business, big business investors, foreign company employers, exporters, farmers, etc. need to be assessed to work out whether the Treasurer’s guesses, (sorry, forecasts) have credibility and what could happen to these people’s interests over the course of the year and beyond.

To get ready for the promised future, I want to know what the current economy looks like and, to that base, I add the conjurings and incantations of the Treasurer on Tuesday.

Finally, the two big disappointments are business investment and wages growth. These are related and one can only hope that the Budget will get businesses investing, which will create greater economic growth and bigger pay packets.

That said, the overall run of data says to me that what we have here is a pretty good economy for Budget day, though arguably the most economically literate consumer in the world needs a confidence lift.