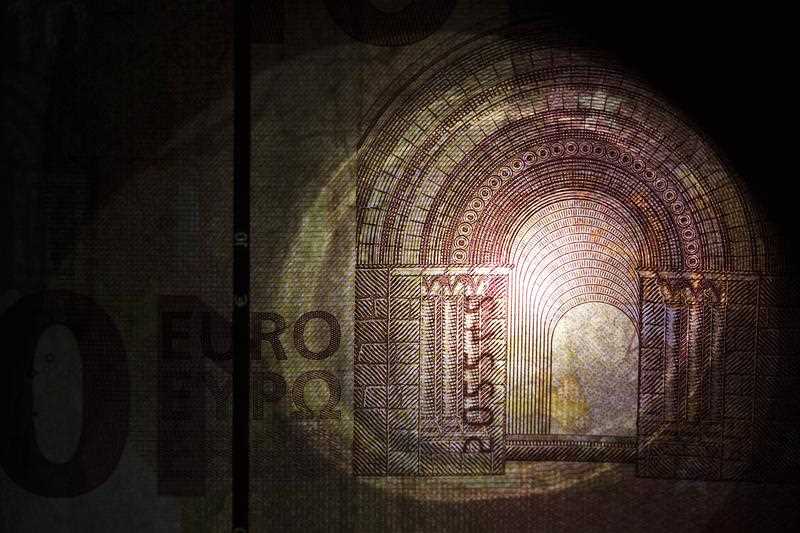 Okay I tipped it — the Greeks voted no — but I wanted a yes for purely selfish reasons, in as much as I wanted our stocks to head up and not down, like they did yesterday. But what happens now?

I’m sorry but I am so over this inclination of commentators to add “Gr” to everything, so I can’t talk about a Greferendum as it really ‘Grits’ on me! Oops!

Typically we saw Asian markets head south on the Greek news but I loved China ignoring the whole thing and rising over 2% on more local issues. Somehow I think the Yanks could easily get tired of worrying about Greece too after a few days, and so those who think this Greek thing is being over-beaten up could soon see a rebound after a few days of agonizing about the implications of the referendum.

Obviously, uncertainty prevails and this will always affect stocks. The uncertainty gets down to:

I could go on, but this litany of questions to be answered shows why markets were nervous yesterday.

In fact, smarties will exploit the Greek-created nervousness to sell the stock market down but this will create an opportunity at some point and picking that point will be something I will be searching for over the next couple of days and even weeks.

Clearly if Wall Street overreacts then this could get ugly, short-term, but as I have argued, I think it will be managed and this is a crucial test for the EU’s leadership.

If they stuff this up, they will be laughing stocks and Tsipras and Varoufakis will be seen as political geniuses.

The Eurozone has been in place since 1999 and nothing like this has happened before. Therefore how the EU leadership handles this will be vital. Economically the Greece is 0.3% of world GDP, and only 2% of the Eurozone, but it is the implications of its default and what happens this week that will either rattle or settle markets.

There is no history for us to go on, as most debtors who have gone cap in hand to lenders like the IMF have never demanded a fairer treatment for “democratic reasons.”

I have said repeatedly that the lenders imposed too harsh demands on Greece. Economists such as Columbia University’s Joseph Stiglitz has criticized the toughness of the debt prepayment conditions that have helped contract the Greek economy by 25% over five years and push unemployment up to 25.8% as the economy again goes back into recession.

This is how he sees what Greece has been through: “I can think of no depression, ever, that has been so deliberate and has had such catastrophic consequences.”

That conceded, the Greeks themselves have been hard to change. Their work practices are not internationally competitive and there’s little evidence that this is changing, while tax evasion continues and governments there are battling a way of life or attitude that partly explains why the country is mired in economic hopelessness.

That’s what a lot of their fellow Eurozone members think, who have also endured austerity measures in return for being bailed out of their debt problems.

And these criticisms are not just coming from successful Western economies such as Germany. Bulgaria, which signed up to the EU in 2007, is tired of the complaints from their southern neighbours.

“We are much poorer than the Greeks but we have performed reforms,” said Bulgaria’s president Rosen Plevneliev in a recent New York Times article.

As an economist I know the creditors need to help Greece grow their economy faster to ensure jobs growth, a better budget outcome and to permit debt repayments, albeit of a lesser amount than is expected right now.

If that is not achievable then the Greeks need to choose to leave the Eurozone, and benefit from the currency depreciation of going back to the drachma but it will come at a price for those with savings that once were in euros. I’d expect inflation to spike and unemployment to rise in the short-term and a change of government would not surprise.

The country needs a jolt or what we have been seeing for years won’t really change.

As for the here and now, if the lenders have done their homework on what would follow the success of this No-vote, and they damn well should have if they had any brains, then what is said and done by the ECB, the EU and IMF leadership in coming days will determine the market fallout.

My bet and guess is that the damage will be less than doomsday merchants have predicted. If you have missed the scaremongering, then try this from now former finance minister Yanis Varoufakis: “If Greece crashes, the equivalent of Spain’s GDP will be lost. It is too much money and I don’t believe Europe could allow it.”

He’s implying a trillion euro loss and that’s gilding the lily of the scale that an insurance salesman would envy!

If he’s right, and I don’t think he is, then this market sell-off will get a lot worse than I expect and will go on longer than I hope. Pray Switzer is right and Yanis is wrong.

Either way, Wall Street’s reaction over the next few days will be a good barometer of just how important Greece will end up being. In case you missed it the Dow ended down just 46 points after being off 166 points at one stage. Gotta love those US-centric Yanks!