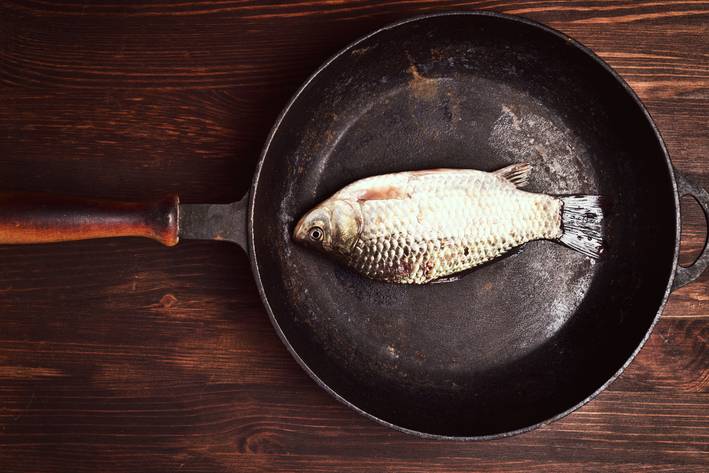 War on banks continues but I have bigger fish to fry

How stock markets respond to a headline like this from CNBC — “US bombers fly off North Korea's coast in show of force as official says conflict 'inevitable’” — is bound to be interesting today for share players but the story that’s hogging the business headlines is the decision by the banks on ATM fees.

After CBA got the ball rolling for reasons I don’t need to go into here, given the PR disasters the bank has gone through of late, now Westpac, ANZ and NAB have killed off the $2 fee paid when we use a "foreign ATM", that is an ATM of another bank other than yours.

That will be a $500 million windfall for bank customers who get their money from holes in the wall around the country. But I have a bigger story to cover and it’s more important than the news that banks want more information on lenders before they get a loan.

It sure looks like Treasurer Scott Morrison’s little chats to the bank bosses, who’d prefer to avoid a Labor-promised Royal Commission, are starting to have an impact on our beloved banks.

That said, it will be interesting to see how these ‘forced’ changes in their practices will affect their share prices and our super!

But I have a bigger fish to fry as I promised a listener last Thursday on my radio program On The Money (on Talking Lifestyle) that I would solve her very special problem, which I think she shares with many Aussies.

The first part of her problem is in fact very unique to her. You see, she’s in her low 30s and owns three investment properties and the bank won’t lend her any more money, despite, on her calculations, that she can service another loan!

Yep, this is a very special young lady, who must be a pretty good income earner with a high tax bill to get three loans for three properties and it wasn’t surprising that she asked me: “How can I build my wealth in other ways, if the bank won’t lend to me for another investment property?”

This girl is aspirational and even inspirational!

Of course I suggested it was time for her to think about stocks but this is where she stumped me when she said: “But I don’t like or trust shares.”

Like many Aussies, she trusts property but not shares. This is understandable because few shares have had the consistent growth and the low levels of drama that say owning a property in Paddington in Sydney has had.

It has been a consistent price riser but, that said, if someone bought at the top of the market in the previous cycle, they might have made a loss if they sold not long after they bought. Sure, over time, the price rises resumed and over the past three years they have spiked brilliantly for homeowners in this blue chip suburb.

And those who own a place in Albert Park, Melbourne would have a pretty positive view on property when they read recently that house prices were up 40% in one year!

However, if you bought the stock in 1991 at $6.79 when it listed, you would have made a 1,166% return on your investment! With shares, it’s great to buy at the right time but if you bought CBA at the top before the GFC, you’re now up about 30% plus you’ve had about 10 years of dividends at about 6%, so you’re up about 90% in total. And that’s with living through the closest thing to a Great Depression the world has seen since the 1930s.

By the way, properties on the Gold Coast and Palm Beach in Sydney fell over 30% during the GFC, so not all properties (just like shares) are equal.

My young listener could do a number of things to build her wealth after the bank has said no to another investment home loan, such as:

I remember a fund manager saying to me that he worked with a financial planner who was a tax expert and after looking at someone’s whole story, he’d invite them in and pass them a note which read something like this: “I will save you about $40,000 in tax and other fees a year, based on your current circumstances and I will charge you $10,000 a year to keep advising you of opportunities to build your wealth.”

Obviously, he got a lot of clients but the point I want to make to my young listener is that free advice is often worth what you pay for it. However what I’m writing here is an exception to that rule!

And for those who worry about stocks, the best way to overcome that is to start buying after a crash and then let the money ride higher crash after crash. The chart below shows what has happened to $10,000 since 1970 and 2009, which was the year after the GFC market crash: 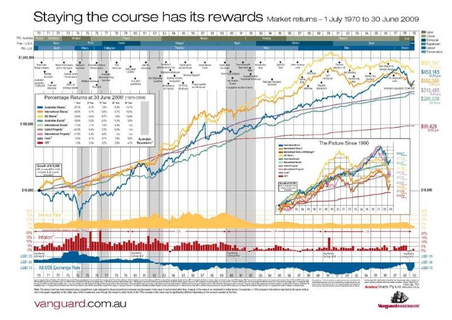 Generally, I argue timing the market is hard and even costly but for a young person they could easily wait for a crash to happen and then buy the best companies in Australia, and even overseas, and then just let the investment ride.

The best advice I can give someone who yearns to build wealth is to get advice and insights even if it comes from books, websites, newspapers, radio, TV, etc.

Make making money a goal and you’ll make it happen, especially if you learn from people who have actually done it.