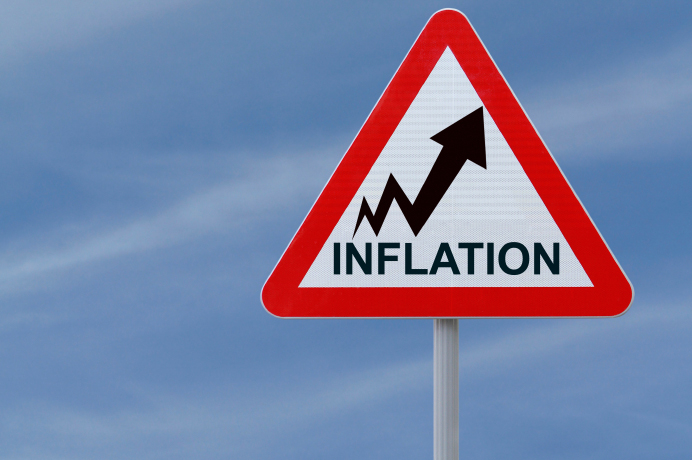 Want to get richer? Good news has to kill pessimism

Reports over the weekend told us that the short sellers have a big bet against stocks going higher but the best way to beat these threats to our wealth, our super funds and our material happiness, is for good news to flood in from here and around the world. Right now, there are some negative reports that explain why hedge fund managers and others want to gamble on stocks falling more but what could bring them undone this week and beyond?

Last week was a ripper for anyone playing the stock market or sweating on some good results from their super fund. We were up 4.5% over five days and the US dollar fell, which helped commodity prices, so we woke up this morning with our dollar at 73.23 US cents!

Yep, good news even came out of Europe, where shares rose again on Friday, posting the biggest weekly gain since January. Even shares in Glencore rose 7%, after it told the market that it would cut zinc production by more than a third. It was bad news for places like Mount Isa and you have to feel for the regional towns and cities hurt by the end of the mining boom.

Meanwhile, the FTSEurofirst 300 index rose by 0.4%, and the UK FTSE was up by 0.7%. The German Dax rose by 1% and mining shares in London were up along with higher metal prices, so shares in BHP Billiton jumped 4.3% on Friday, while Rio Tinto gained 3.2%.

Right now, there are some economists tipping we’ll see an interest rate cut on Melbourne Cup Day — the first Tuesday in November. Others agree with me that the economy is on the way up, albeit slowly — so just holding rates where they are will do the trick.

Of course, if the RBA cut rates and said it wants to get our dollar down, then I’d be OK with that but I’d hate to see media outlets run with headlines that say “Economy in trouble, RBA cuts cash rate!” And they’d do it and it would spook businesses and consumers.

This week, we get a run of economic data that will give a pretty good snapshot on how our economy is growing, with lending figures, the NAB business confidence and conditions report, the Westpac consumer confidence number, building activity for the June quarter and new car sales. There will be a speech from an RBA heavyweight as well.

My view on a Cup Day cut could become more certain by Friday and I think the confidence surveys for business and consumers could be important for Malcolm Turnbull. His impact on optimism had to contend with the Glencore stock market slump, so it will be an interesting test. I keep getting feedback from lots of diverse people that think it was the right move for the economy. They might not have liked it as much politically, and they might have preferred Tony Abbott, but they were aware that there was a lot of Abbott haters and doubters out there.
As I say, this will be an intriguing test for Malcolm and this anecdotal evidence I’ve noted.

Abroad, there’s China trade and inflation data, which will either add to or deduct from pessimism for the world’s second biggest economy, while in the US, they get retail sales, industrial production and inflation information. And while the first two data points will be good for measuring the economic strength of the Yanks’ economy, it will be inflation that will be closely watched.

If inflation kicks higher, it will be seen as a good sign! A big reason the Fed has pulled back from its first interest rate rise is because inflation is too low so it raises doubts about the durability of the US economic recovery.

A rise in inflation will increase global optimism and would not make short-sellers very happy. It would lead to a short-squeeze rally, as these suckers scramble to undo their short positions.

So inflation going higher will be seen as good news and would help kill pessimism, so pray for some US inflation!