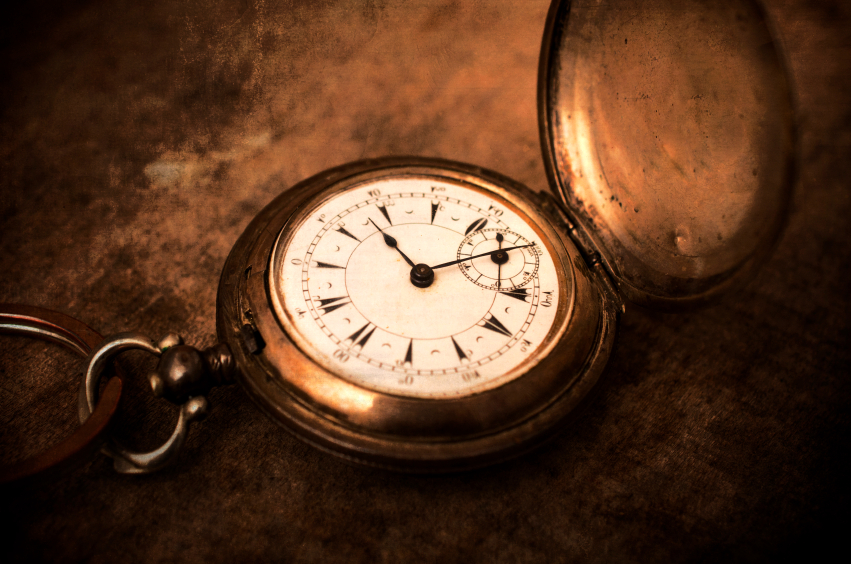 Wall Street was positive overnight but the Nasdaq on Broadway did lose a measly 16 points. Markets were initially excited by the European Central Bank telling everyone who’d listen that it would ramp up quantitative easing or more precisely that it was willing to extend or increase its bond-buying program if necessary.

There was even good news for us with BHP Billiton up by 4.3% while Rio Tinto gained 3.3% in London overnight.

And while I like to think it will help our market today, there is a big waiting game being played out and the first big thing we’re waiting on comes out tonight in the shape of the August non-payroll figures for the US economy, which commonly is called the “jobs report”.

This is an important data point, which will set off a whole pile of speculation about when the US central bank — the Federal Reserve — will take the big step to raise interest rates. September 17 is the big drama-laden date as a rate rise could send the US stock market down as the greenback spikes and our dollar dives.

That’s one predictable expert view but on the other hand there is another view that when it actually happens, the greenback could fall and the US stock market could take off!

Then there’s another view that after the first rate rise the market falls for a month and then rises for a year.

No one knows and so trying to jump the gun, take a position and make money is a challenge. In fact, another view is that while China is a negative right now, the Wall Street sell-off, which is leading other markets down, such as ours, is ahead of an expected rate rise, so when it happens the market could go up!

This is why the jobs report is so important. If it is a great number it could actually force the stock market down as it means the rate rise in two weeks time looks so much more certain. If it is a weak number then other speculation of a rate rise delay could take stocks up.

I want a great number to make September’s rate rise happen. I want the sell-off to be out of the way, so I can buy in at a low level and then sit back and wait for stocks to rise, hopefully as the year ends and rolls into January.

I also expect 2016 to be a good year for stocks as I am betting that the US economy will be stronger, the Eurozone will be growing more quickly, thanks to the ECB and its more QE promise if needed, and I think our economy will continue to do better as well.

China is the question mark but I have a hunch that Beijing does not want to look like the weak economy of the world and it will throw a truckload of stimulation at its economy.

Overnight the run of economic data was good for the Yanks. The ISM services index eased from 60.3 to 59.0 in August but the forecast was 58.1 and anyway these are all good numbers for the biggest employer sector. Any number over 50 means the sector is expanding.

The trade deficit fell from US$45.21 billion to US$41.86 billion in July (forecast US$42.4 billion) and the Challenger job layoffs series fell from 105,690 to 41,186 in August, which looks like a huge collapse in job cuts and has to be very positive for the workforce!

I guess I am a typical male who is not good at being patient and that’s why this waiting game is killing me!