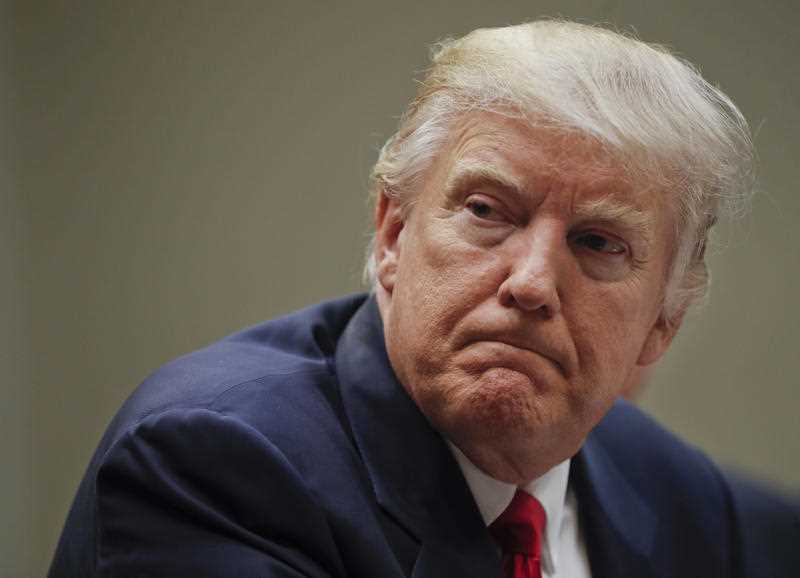 Wall Street's a Trump believer now but will they love him tomorrow?

Donald Trump will be tested by Wall Street tomorrow but, at the moment, the stock market is a believer, which makes me think (with apologies to The Monkees) that he’s not monkeying around!

However, if he under-delivers with his first official address to Congress, then an overdue stocks sell off is in the offing.

Be clear on this: I have never, ever, been so preoccupied with a US president and it’s not because I’m a believer. I have always been impressed with his brand-building skill — he’s up there with Richard Branson with that entrepreneurial talent. However, as Frank Costanza from Seinfeld once said: “This guy … this guy is not my kind of guy.”

That said, I get why Wall Street still backs him even after an extraordinary 10% rally in four and a half months, taking US stock market indices to record highs. Why? He’s got an economic plan that doesn’t suck! 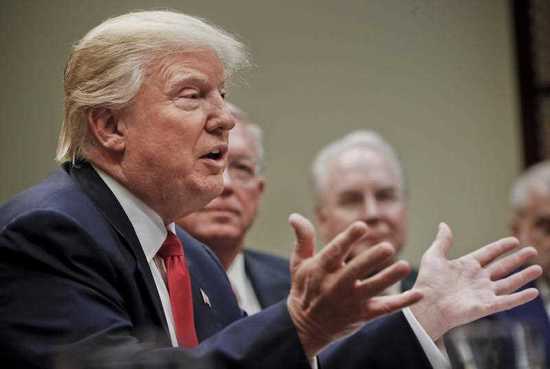 Since the GFC and the introduction of rescue plans to avoid a Great Depression, most governments and their policies have been lame and over-dependent on interest rate cuts.

Like all great entrepreneurs, Trump thought outside the square. He has something that the market likes and has marketed it brilliantly.

He has Wall Street onside so much that he can say his tax package will be “phenomenal” and that’s enough to send stocks higher!

Edward de Bono, the creator of the term ‘lateral thinking’, explained to me over a decade ago about winning high achievers. He said that their strength is their out-thinking of their rivals and they do this by not thinking inside the square or box.

So even today, ahead of the big speech tomorrow, where Trump has to deliver something more than just promises, Wall Street is up, which means it’s still a believer.

Tomorrow, he has to show that his tax plan is doable and passable through Congress. A start date on his great wall of Mexico would excite the market. Other infrastructure plans and processes to ensure they are expedited will also be enjoyed by stock market influencers, who don’t think he’s a clown simply monkeying around.

If he comes with a credible story, which looks likely to be implemented by August this year, as Morgan’s chief economist, Michael Knox, predicts, then this rally can go higher without a significant pullback.

It’s actually a huge week for the Yanks and Wall Street, as there are important US data revelations on manufacturing, the big-employing services sector, the housing industry and economic growth.

What might happen if Donald gets a ‘thumbs up’ from Wall Street tomorrow by delivering a plan that looks achievable and passable in a reasonable period of time? Then what if economic data confirms the view of the majority of economists that the American economy is growing strongly? Well, the Trump rally will get another leg up!

But what if Donald comes with a dud script tomorrow? If it’s short on detail, I’d expect a 3%-5% stocks sell off over a few weeks. If it’s a real shocker from a Washington administration that the US media likes to describe as “chaotic” and mired in “chaos”, then the stock price slide could be headlined as the “Trump Dump”.

I don’t want to even think about that.