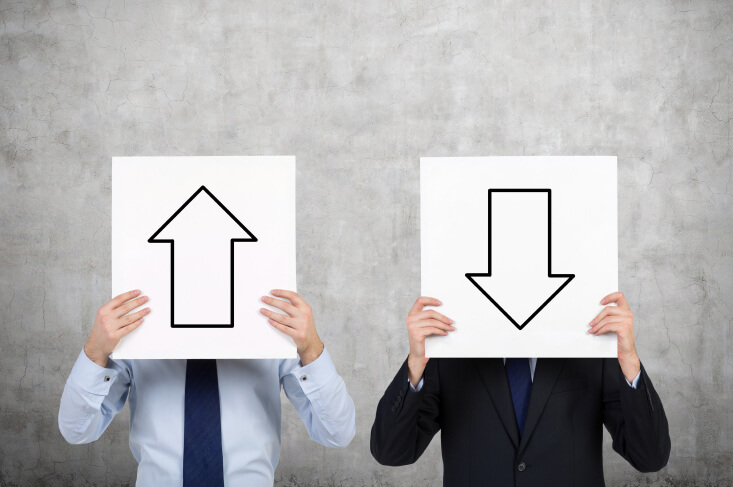 Wall Street was spooked so it's more ugly for us today

I’ve been watching Wall Street’s reaction overnight to the reaction of Asia and Europe to its sell-off on Friday. That day the Dow Jones index lost 534 points and it sparked an 8.5% slump of the Shanghai Composite and we were down 213 points or 4.09%, but it was fitting that the Chinese doubled our dive because they’re at the core of this correction.

And that’s what it is at this stage here and in the US. Any fall between 10% and 20% is a correction of a bull market, but after 20% we’re talking a bear market and the crash word would be pulled out by journalists and other hype-merchants.

The bad news for today is that Wall Street did not rebound, which didn’t surprise me because the short-sellers and hedge fund smarties are in control for the moment. They have been waiting for a long time to make money out of a falling stock market with the US not seeing a correction for a historically significant time.

I actually watched the early stages of Wall Street because I was flying home from Darwin on the 1:45 am red eye special! And just before I got on the plane an early loss of around 600 points on the Dow Jones index went to a 268-point drop.

That shows there are buyers when good stocks get crowed by an overdue sell-off.

That means we will cop it today and so the 5000-level that proved unbeatable yesterday is bound to be clobbered today, unless the Chinese Government comes with a huge sentiment-turnaround play. Mind you, this sell-off needs to be played out but there will come a time when some smart actions by Beijing could help change this excessive negativity.

You see, there are a lot of crazy things going on now, from a Greek election to a possible Korean war to a currency crises in emerging markets to a US Fed that looks scared to raise interest rates and then there is a China — the most important contributor to world demand, despite being the second biggest economy behind the US — slowing down faster than expected.

Well that’s the current guess and so if China grows slower, then the world economy grows slower, profits, job creation, trade and all the stuff that drives stock markets gets downgraded from where investors thought all of these economic health indicators were heading.

So this correction is effectively investors, fund managers, traders and all the players in the market correcting their investment expectations and so back go share prices and indexes.

Frankly I can’t see that the China slowdown is going to be so profound that a crash is coming and that’s why I think this is a correction. Share prices will fall and then smart people will buy stocks at lower prices and we go up again, albeit at a slower rate and to a lower high in the future, but I can’t see Armageddon around the corner.

For example, CBA is now $72.47 after falling $3.12 or 4.13% on Monday, and it should fall more today, but there will be wise guy buyers and some of them will be fund managers who want some reliable dividends to underpin their plays on stocks where they are looking for capital growth.

Today will be ugly and maybe tomorrow too but some time this week the smarties will start buying en masse to take the market index up again.

It’s been so long since we saw a dramatic correction there is bound to be an overreaction in the market and definitely in the media.