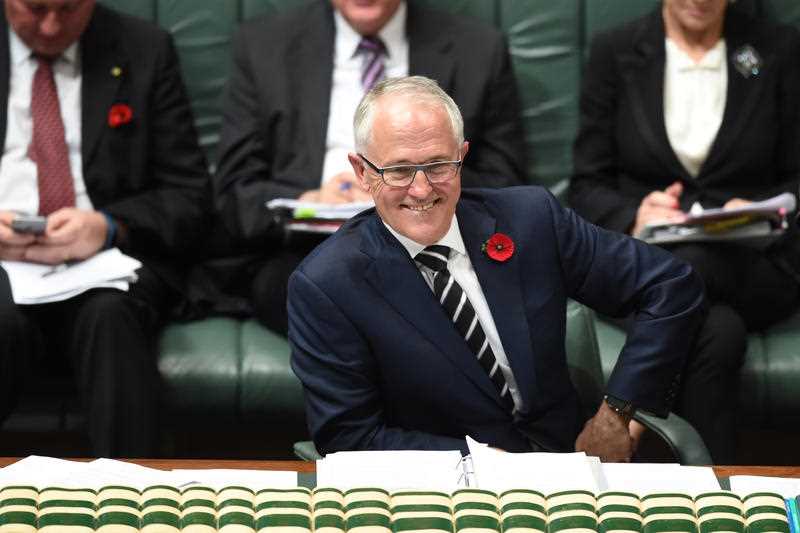 The US stock market needed a weekend to work out that if the Fed looked certain to raise interest rates, then stocks should fall. And that explains why Wall Street is down this morning. The CNBC headline sums it up: “Stocks plunge 1% as Street eyes Fed”.

Meanwhile, we anticipated this fall yesterday, with our stock market down 95 points (or 1.83%) to 5119.5. The long-held belief that rising interest rates hurt stocks is not being disputed by the stock market at the moment. However, I expect a change of heart when the pluses of why rates are set to rise in the US — a stronger economy — outweighs the short-term fear of the rising cost of money.

My longer-term optimism about stocks is linked to a belief that economies are on the improve and that QE works. This week, the ‘Turnbull turn on’ effect (as I call it) will be tested, which started yesterday with a nice pass, as job ads rose for the third month in a row to a three –year high. Better still, they’ve risen 15 out of the past 17 months and up 24 months in a row on a trend term basis.

Today, we see the latest NAB readings on business confidence and business conditions, which both have improved substantially since Malcolm Turnbull became PM. On Wednesday, we have the Westpac consumer sentiment figure, which spiked with the new PM, with women’s confidence up a tick over 6%! I hope for the sake of the economy that these confidence readings continue to head higher. The last consumer confidence reading came in at 97, which means pessimists outnumbered optimists. A number over 100 would be a boost to not only the economy but to the Prime Minister’s current appeal.

I noted last night on my TV show that legendary industry forecaster Phil Ruthven, who says our economy is on the improve, pointed to the lower dollar and the new attitude to a different leadership in Canberra as pluses for the economy. It might only be small but PM positivity can’t be ignored. Even my 2GB colleague, Andrew Bolt, last night referred to how politics had become so less controversial that current affairs shows are looking to other stories. I noted how Richo + Jones on Sky News is featuring Mao’s Last Dancer as an interview subject!

On Thursday, we see the latest unemployment number, which is now at 6.2%. As this is a lagged statistic, any good or bad news should be sheeted back to the Abbott regime. I hope it’s good to add to the snowball in confidence that’s currently on a roll and getting bigger.

On Friday, we see what’s happening to lending, which has been affected by APRA cracking down on investment property loans. We hope to see that business loans are heading higher.

One of the pluses coming out of the great US employment and unemployment numbers is that the Oz dollar has fallen to 70.45 US cents, which also helps our economy but partly explains why stocks go lower. These bigger drops in the dollar — 2 cents in a week — leads foreigners to sell their stocks until a new base is found for the currency. A bit of that happened yesterday.

Morgan’s Michael Knox sees current fair value for our stock market around 5400 but he does expect two more rate cuts, which, he says, will push stocks up next year as well. Lower interest rates are actually good for pushing stocks higher as they make term deposits less attractive and dividend yields more interesting!

Go Malcolm and go the economy! And go stocks!