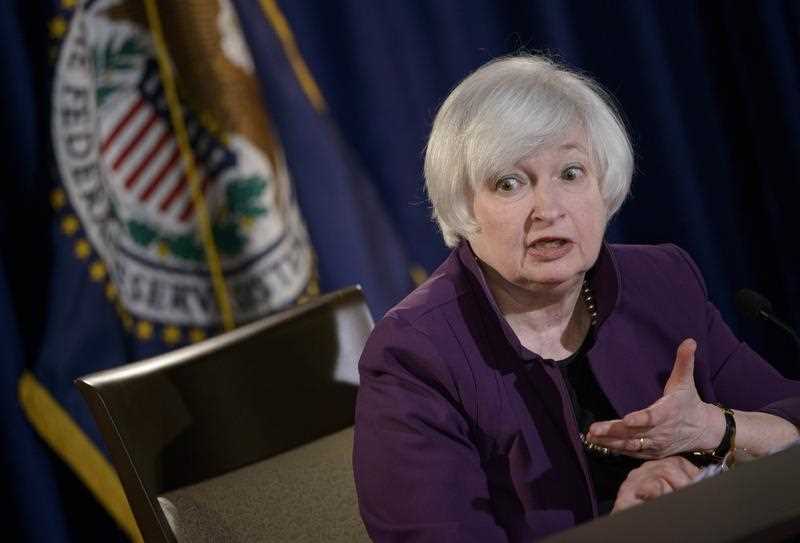 Wall Street started higher but couldn’t sustain the buyer enthusiasm, despite the fact that Asia and Europe liked what they heard about China and its $US11 billion railway project. Those bad trade numbers have market experts expecting a lot more stimulus out of Beijing.

On top of that, Japan’s stock market surged 7.7% after PM Abe promised a cut in company tax. Meanwhile, like us, European markets were up around 2% overnight until Wall St negativity knocked some of the gains off the top.

As I said yesterday, central banks and national governments know they have to get their economies growing or it means they have wasted their time with their easy monetary policies.

It could also sow the seeds of the next big stock market crash and worldwide recession! If record low interest rates and fiscal policy initiatives don’t produce growth, I’ll be turning from cautious optimist to runaway, runaway pessimist.

The NYSE started positive but it could not be sustained and those clutching at straws for an explanation went for a lacklustre Apple show-and-tell with its ‘new’ products and the oil price falling a little to account for the stock price slide.

I reckon the main obstacle to unbridled stock buying enthusiasm in New York overnight remains the possible rate rise from the Fed next week.

Opinions on whether rates will rise next week remain divided but the St Louis Fed President, James Bullard, thinks the country is heading for a dead-set boom and the economy is ready for the first rise since 2006. Others say maybe but it better be done slowly, small and with promises that it will not be a ‘slam, bam thank you mam’ experience.

As Paul Keating once said to Dr. John Hewson: “I’ll do you slowly” and that’s what Janet Yellen needs to do with her rate rising stunt.

Arminius Capital’s Marcel Von Pfyffer thinks the Fed should wait until March next year and there are plenty of others who say 2016 or December.

Clearly, it explains the lack of unbridled enthusiasm for stocks that have been beaten up by the recent correction.

Wall Street will come back as time marches on but that Fed decision is important for the timing.

For people who like details, the NAB business survey revealed that the index of trading conditions rose from 12.1 to 19.8; employment rose from minus 1.2 points to minus 0.7 points; profitability rose from 7.5 points to 11.9 points; forward orders rose from 2.6 points to 5.0 points, which all point to a great business story emerging.

Not surprisingly, the country’s most-loved Premier, Mike Baird, has had another great result, with the country’s biggest state (NSW seeing its business conditions reading going from a big 9 to a huge 22! The next closest is Victoria at 12, which is still a pretty good reading, with the likes of WA at minus 2!

This morning, we get the latest jobs report, which could add to the negativity of this week or continue the pretty good news we’ve been seeing out of the job market in recent times. I don’t trust monthly figures, so I’ll be looking at the trend but I think psychologically we need to get some good news this week from home. If it can be about the economy creating jobs, then maybe the media might be forced to report something positive for a change.

Of course, if it is good news — and I’m not over hopeful knowing our recent run of economic luck — there’s a chance that the statistics’ credibility will be queried!

This generally happens when the news is too good but seldom when it looks to be too bad to be true.