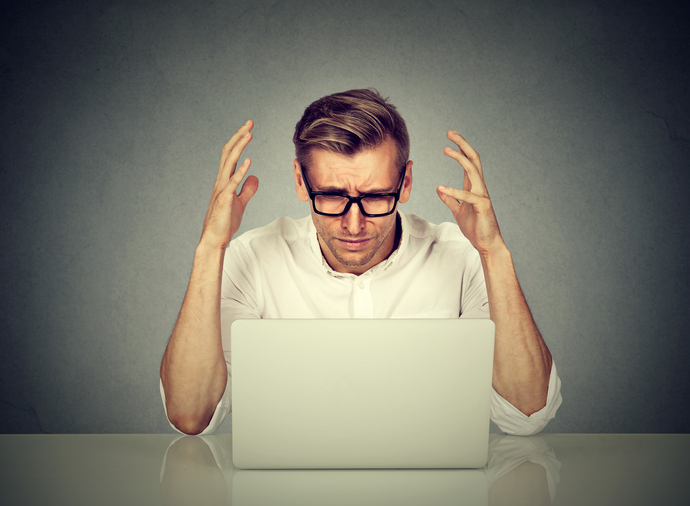 Use but beware of rate comparison websites!

I found something really disturbing about interest rate comparison websites — they can be a little deceptive for the inexperienced. And as someone who has given these websites years of free exposure on TV, radio and on websites like this one, as well in newspapers over the years, I feel I’m in a position to make fair comment.

My consternation about the websites came about when I was researching an answer for a caller to my radio show on Talking Lifestyle. I noted something strange about the info on fixed interest rates.

The caller wanted to switch. As I think rates will rise over the next couple of years, I reckoned a 3-year fixed, or even a 5-year fixed rate would be the go, provided you knew you wouldn’t be a seller. There are break costs for ending a fixed rate loan early, though the costs are lower when you’ve locked in when rates are low and you want to get out when rates are higher.

In the past, those who have locked at 9% and wanted to get out when the variable rate has slipped to 5% have faced huge costs to kill the loan!

Back to my worrying story.

When I got to the 3-year fixed rate page, I saw an ad, which really didn’t look like an ad, telling me about a great 3.74% loan from a well-known lender. However the comparison rate was, wait for it, 4.74%!

I always recommend that you look at the comparison rate, as it adds in fees and other slugs that make the real cost of a loan more expensive. Lenders have been made to put the comparison rate in by regulators to enhance transparency, as well as honesty!

Under this first entry was the usual table of 3-year fixed rate offerings. However, another problem was spotted. Let me explain by pointing out that the first spot on the table, which I thought listed lowest to most expensive loans, showed the above lender again!

The next lender was 3.69%, with a comparison rate of 4%. If someone simply took the first one on the list, they could be misled into believing they got the best rate.

But wait, there’s more. And it has made me a little cranky.

Apart from wanting to know the best rates for my caller, I wanted to see how our Switzer Home Loan rates compared to the best in town. We didn’t make the first page list on the reputable website, which I’ve given free “ads” for (for good reasons) for years!

When I went to Switzer Home Loans I found our 3-year rate was a very competitive 4.17%, which would have put us number two on the honest list but our comparison rate was 3.98%, so we’re the best!

That even surprised me.

Fixed rates can be quirky but if your fees are really low over time, the comparison rate can end up being less than the headline rate.

The lesson is this: always let the buyer beware but this little curve ball from the interest rate comparison website means you can’t take the lender at the top of the list. You have to trawl through the tables and watch the comparison rates.

For another caller who needed to do some debt consolidation, I looked at the list of personal loans. The first one was an OK rate of 9.5% but its comparison rate was 10.06%. At fifth on the list, BCU had an 8.94% variable loan with a comparison of 9.85%.

These websites are really useful but, as you can see, you have to really do your research.

Of course, you should never do your loan hunting purely on price but, if you do, make sure you’re totally thorough.