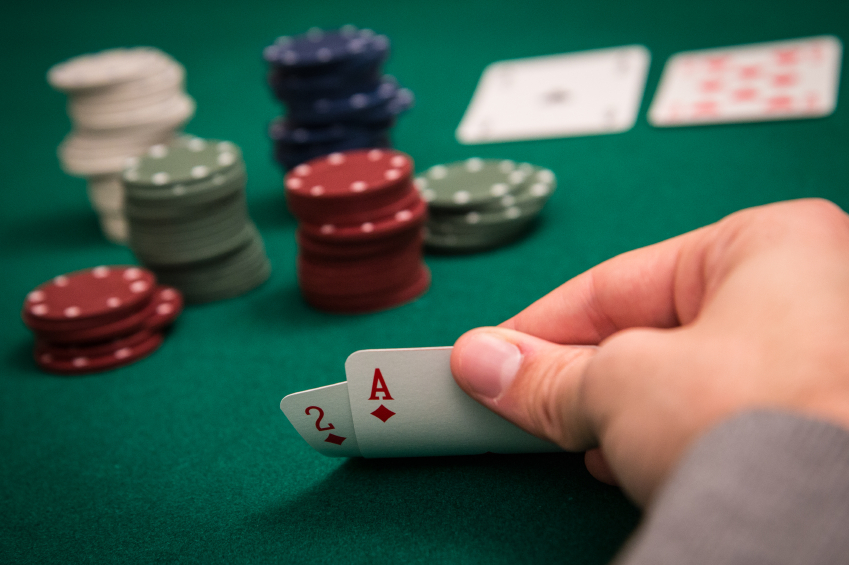 US stocks surge higher on oil price. How come?

Forget about bank question marks over capital placements, the oil price has put on a little rally and the Dow Jones index is up over 200 points. And it shows how important energy prices and the strength of the US dollar is to the stock market.

In fact, Australia is in a tricky situation, as we need commodity prices to rise to help the likes of BHP and Rio, as well as other miners. However, these stocks fall as the greenback rises, as they’re priced in US dollars, but we need a lower dollar to get our economy to grow strongly. We’re in a trap.

Our economy is certainly getting better but the rate of improvement is slow.

I’m hoping to see two good days for the economy, with NAB’s business confidence number out today and Westpac’s consumer confidence out on Wednesday. And we could do with Canberra doing more to talk up the economy rather than be sidetracked by helicopter rides and pollies’ kids flying in business class. (We do have a problem with high flyers, don’t we?)

History shows that our economy grows strongly with a lower dollar unless there’s a mining boom. However, the last mining boom hurt other parts of the economy dependent on a lower dollar and that’s why we talked about a two-speed or patchwork economy.

The world uses oil and a lower dollar actually helps drive down world production costs and, I suspect, will sustain an economic growth surge over 2016 and 2017. However, while $US100 for the price of oil would be too high, $US30 is too low for Wall Street. If we could see a $US60 price tag, it might be “just right” for the economy and stocks.

Overnight, Brent oil went from around $US48 to $US50 and stocks spiked. Despite the US being a manufacturing nation in which lower oil prices should help so many US companies, the energy sector for the US stock market is big so talk about a $US30 price of oil doesn’t bear thinking about.

Obviously, as China is the world’s second biggest economy and the greatest contributor to world demand, the stronger its economy grows the better. In a perfect economic world, the US, Europe and China will grow more quickly over 2016 and 2017, which will help commodity prices recover, but not necessarily boom.

Morgan’s Michael Knox has oil rising over the next two years and stocks falling when the Yanks raise rates (probably in September) but he thinks stock prices will then rise for a year!

Finance professor Jeremy Siegel from the Wharton School at the University of Pennsylvania has a similar scenario for US stocks and has a 20,000 call out there on the Dow, which would be a 13.5% gain by year’s end.

Siegel has expressed doubts about his call on CNBC (that is making 20,000 by year’s end) though he’s only short-term negative, especially as August and September are seasonally negative, but long-term bullish, just like Knox.

Meanwhile, here we are waiting for news about CBA on whether it will be placing more shares to bump up its capital. If they say that’s their intention, then stocks could drop again but I doubt it will be as bad as Friday, when we saw $37 billion wiped off the value of shares.

By the way, we put on about $9 billion yesterday but that won’t even make a mini-headline anywhere!

So the bottom line is that another dip in stocks is probably on the cards as the Fed raises rates but provided the US dollar doesn’t go too high (and could even fall a bit), then stocks can resume their march higher.

That said, we need to see our dollar get into the 60 cents so we see the economic growth that feeds the profits that explains higher share prices.

It’s complicated but it’s highly possible and I’d love Canberra to start showing some economic leadership to help us all really believe that this economy of ours is on the comeback trail. If they don’t do something soon, there’ll be calls for a change of leadership, which won’t help confidence and the economy.