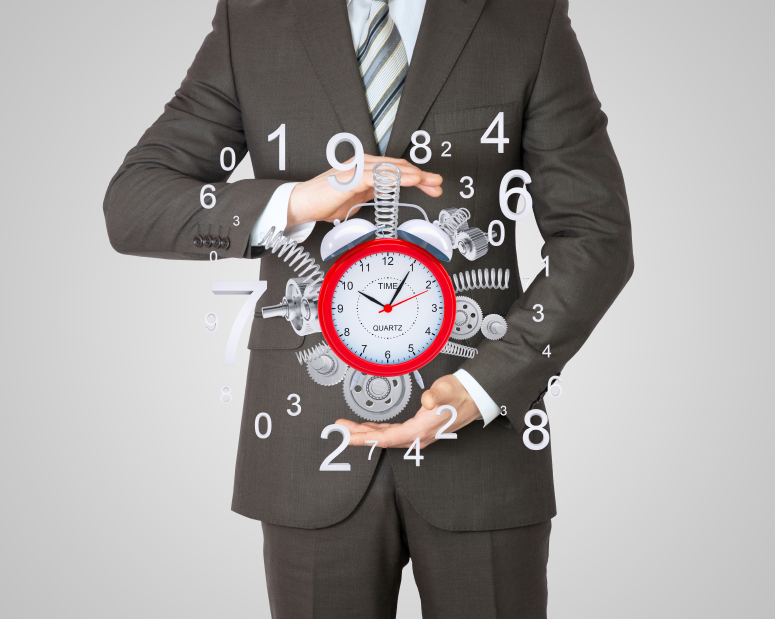 US job numbers look disastrously bad! But are they?

One of the best developments for the world economy, the Oz economy and our stock market is the strength of the US economy. So what does the really, really bad US jobs number say about the world’s number one economy?

This result was a big miss, with 80,000 jobs expected but in fact 33,000 actually lost! As I said — that’s a big miss and is the first monthly job decline in seven years! The chart below shows how the US employment numbers were an indicator of how good that economy’s rebound was. 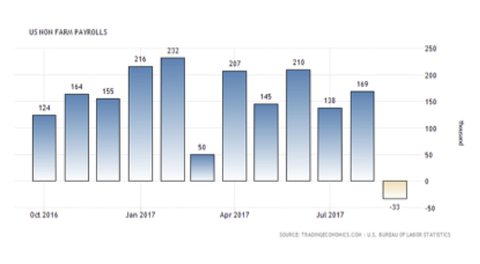 Despite this, the unemployment rate fell from 4.4% to 4.2%, which shows you how a big wind can hit participation rates and make jobless numbers look good.

To explain how hurricanes kill jobs, check this out in the New York Times from Carl Tannenbaum, chief economist for Northern Trust: “The numbers were certainly blown around a lot by the storms. The interruptions created in the hurricane regions were seen in leisure and hospitality especially, which had a huge decline.”

Wall Street banked these numbers as not having long-term relevance, with the Dow Jones Index only down 1.72 points, and it could actually help stocks by delaying the Fed’s December rise. But Tannenbaum believes that the US central bank will be “looking past” these wind-blown numbers.

OK let’s believe this analysis, but why not ask what the other US economic indicators are saying. I’m looking for the US economic recovery to continue to help Wall Street rising and to help the world economy grow faster and, in doing so, help our stock market head higher.

Here’s a quick summary of what’s going on in the US economy: 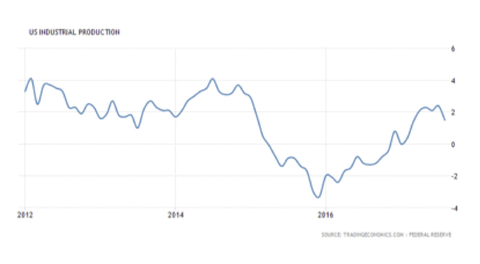 I could go on but the picture is clear and it’s a pretty, positive one. But don’t believe me, this is what CommSec’s Craig James said of the Fed after its last interest rate meeting decision: “The Fed maintained the target range for the federal funds rate at 1.00-1.25% as expected. Eleven of 16 policymakers expect one more rate hike in 2017. Fed projections suggest three rate hikes in 2018. Median forecasts for GDP (economic growth) were lifted in 2017 from 2.2% to 2.4%, while inflation forecasts were trimmed from 1.7% to 1.5%. The Fed will start unwinding its US$4.2 trillion holdings of securities in October by initially cutting $10 billion eachmonth from the amount of maturing securities it reinvests.”

This US economic story remains positive and if President Donald Trump can get his tax cuts through Congress, then we’ll all be off to the races. Go Donald!