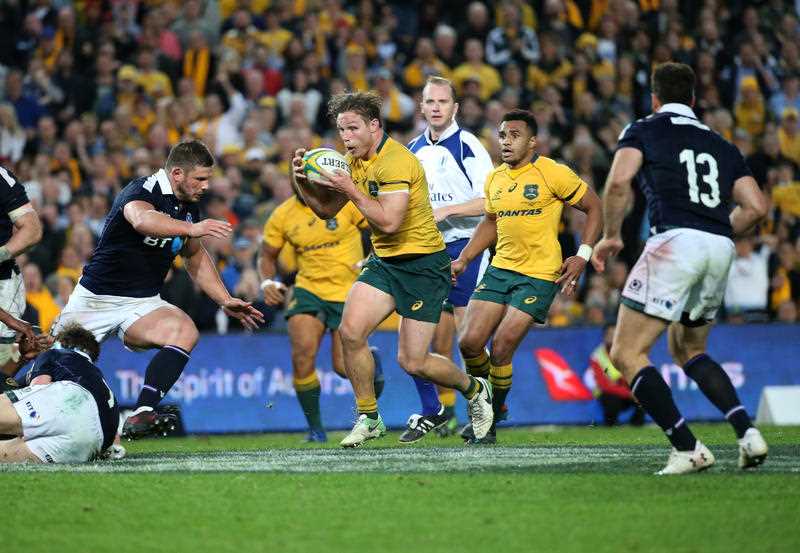 Malcolm Turnbull’s Government seems to have the same problems that dog Australian rugby — both look like losers, both have potential but their leaders are out of touch and need a new game plan.

On both fronts, my concerns are not just political. They’re also economic. The failures of the respective leaderships are hurting their economic performances and, in turn, weakening their leadership and undermining what they want to achieve.

On Monday, Newspoll delivered the 14th disappointing result for the Government, with Labor more popular to the tune of 53% to 47% on a two-party preferred basis. Meanwhile, the Wallabies endured a loss to Scotland over the weekend and it comes as no local Super Rugby team has beaten a Kiwi side in the competition this year! 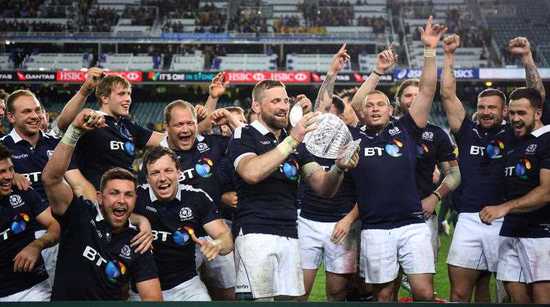 This is happening as the All Black cloud hovers for the Bledisloe Cup. If something new doesn’t materialise soon, this could be another year to forget for Australian Rugby.

Sporting experts say the poor results are linked to the leadership ignoring the grass roots, while the boss of the ARU, Bill Pulver has offered to fall on his sword.

The reality is that the grassroots have been ignored for a hell of a long time, but so has the recruitment process at the highest level. And much of that is linked to the failure of leadership to muster the loyal business supporters, who might have helped with the funding that might have been used to keep great local players here. The money could even have been used to woo top rugby league players, who could have helped raise the standard of our national team.

We could certainly use a Lote Tuquiri right now!

It’s the greatest irony that a game like rugby, which attracts the big end of town, captains of industry and finance can’t raise the dough to be the best wheelers and dealers in the business of sport.

As someone who has coached rugby at the school and club grassroots level, I know how removed the leadership of rugby is from the clubs, the players and also the sponsors, who put their hand up each year to support club rugby.

My business — the Switzer Financial Group — has been a sponsor for maybe a decade of Easts Rugby Union Club and I’ve never been contacted by anyone from the ARU or New South Wales Rugby.

Years ago, I was invited to a Waratahs game but that came from IBM, which was a sponsor. Unlike the people who run rugby in this country, a business-thinking leadership would try to collect all the lower level of sponsors, firstly to thank them but secondly to see if they want to get behind the state or national teams.

The leadership doesn’t think in a business-like way and there are parallels with the players in Canberra under coach Turnbull. 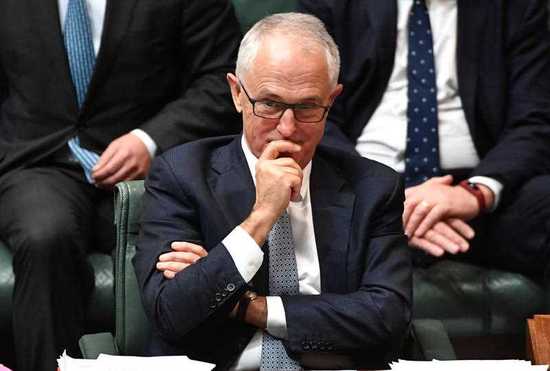 Rugby leadership looks like a bunch of good blokes out for a good time but they also look like amateurs and the results show it. And the irony is that the national coach, Michael Cheika, actually can coach but I suspect he even needs some help from the leadership but they’re out of touch and out to lunch and have nothing to add to his competitive advantage.

The same story looks to be operating in Canberra. Malcolm, who I like to think is a mate, doesn’t seem to have a professional game plan to be close to business, while at the same time getting up close and personal with the average Australian, who looks set to punish him and his Government at the next election unless things change and fast.

I find it weird that Malcolm isn’t cultivating the business leaders who’d then directly or indirectly influence many of the media commentators who seem committed to waving him goodbye.

I find it weird that he has never come on my TV show, which is the most watched business program on the Sky Business Channel.

I find it weird that Malcolm isn’t out there talking up the economy, when the info is pretty damn good, with unemployment at a four-year low and business confidence at near seven-year levels!

And we’re now the best growing economy of all time but the Government’s crowing seems so low key. What kind of coach doesn’t refer to the scoreboard to build up confidence?

Malcolm needs to start talking up our economy, our future and what the vision is for us all.

Right now, consumer confidence, wage rises and business investment all need to be bolstered and it’s time the man at the top stepped up and started bringing his people along for a positive ride.

At times, I look like one in only a few public people who’s prepared to back my country’s economy, my fellow Australians and what we’re capable of.

As Albert Einstein allegedly said: "Insanity is doing the same thing over and over again and expecting different results."

Unlike the Wallabies, who actually have to play formidable opponents such as the All Blacks and the Springboks, Malcolm has only Bill Shorten and Tony Abbott to see off the pitch.

However, at the moment, I suspect the PM is having a bigger battle in beating himself and what he thinks looks like being good ideas, which clearly are not.

And why would you trust journalists to hide snide remarks about the US President? This looks like amateur hour and has to change.

One of the greatest lines I’ve heard from many wonderful entrepreneurs when they explain their success is: “Just about everything you want in life is just outside your comfort zone!”

Malcolm and the ARU have to get out of their losing comfort zones and start getting in touch with the people who could make or break them both. Ironically, these are the people they’re supposed to serve.

John Maxwell, author of the US best-seller book, The 21 Irrefutable Laws of Leadership says “if you think you are a leader but you turn around and no one is following you, then you are not a leader — you’re just going for a walk!

If they can do this, they might give up being losers and become winners.

If they can’t, we will ask Malcolm and those running the ARU to go take a walk.