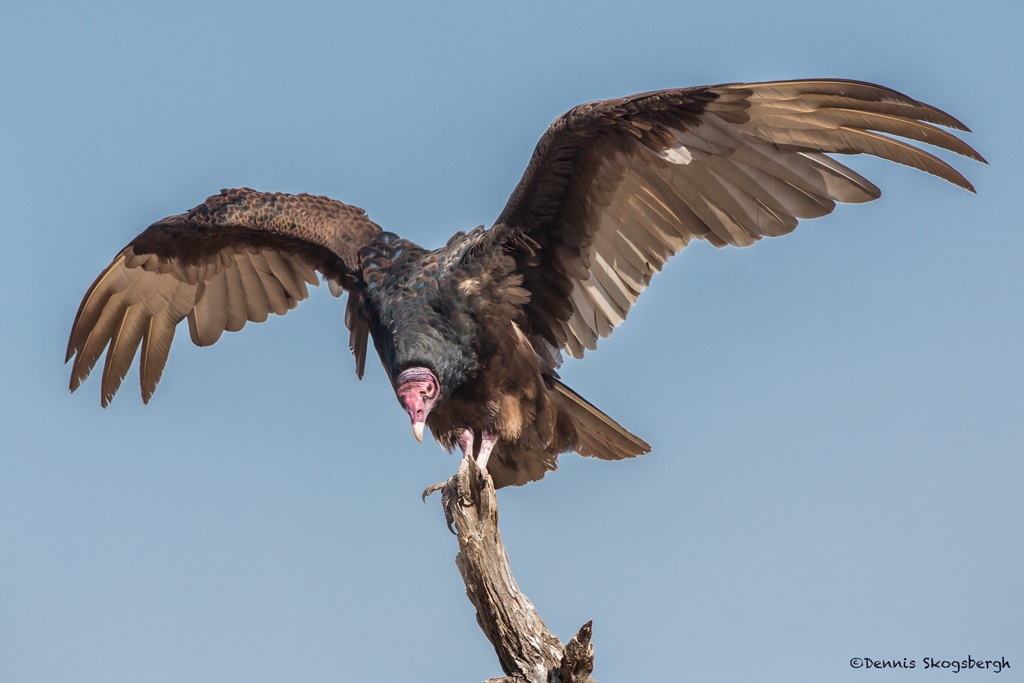 Turnbull has to channel Trump or we're cactus!

With our Budget’s bottom line in the spotlight, it is its lack of improvement and the negativity it now brings that worries me. With the credit rating agencies hovering over us like vultures waiting for a dehydrated explorer to keel over, the only ‘outside the square’ play Malcolm Turnbull can go for is to channel Donald Trump!

Don’t worry, I haven’t taken leave of my senses since I started my break from TV and radio. This is an economic argument for PM personality progress.

Yesterday’s MYEFO (or Mid-Year Economic and Fiscal Outlook) pretty well came and went, being what we largely expected. There was no big improvement in the deficit drama story. Happily, there’s was no escalation of the anxiety linked to it.

It was a vanilla news story, doing little to kill confidence but nothing to bolster it.

In case you missed it, here’s a nutshell summary:

Look, I can’t look at this MYEFO story anymore because it’s basically a boring guess on what might happen and it’s probably wrong. You see, the growth estimate is too conservative so the billion-dollar improvement will be better come May. And by this time next year, Scott Morrison will be looking better than he is now.

Over that time, I’d like to see Scott channel Paul Keating or, given his political affiliations, Peter Costello. However, he has to take charge of the economic debate so we all think there’s an adult at the helm.

Both former Treasurers won the economic debates of the day, despite occasional losses and mistakes. Over the Christmas break, Scott has to learn how to KO Labor’s appeal to the masses that their solution of killing negative gearing and raising the capital gains slug is a second rate, typical Labor solution.

Remember, when the mining boom was teetering, Labor wanted a mining and carbon tax. And now the housing building boom is starting to slow down, they want to hit investors in this sector.

Now in the absence of anything better, policy-wise, and any great improvement in the economy, Labor’s tax the rich strategies will appeal to the masses, unless the Government can show that these policies are actually positive for Australians.

This is where Malcolm Turnbull has to come out swinging in 2017 and it’s time he started playing to his strengths, rather than his weaknesses.

When it comes to debating and higher order matters, Malcolm has been a winner his whole life but since he became Prime Minister, he has shrunk in stature.

He’s looked reasonable, accommodating and consensual but that hasn’t worked.

In November, this is what www.news.com.au reported: “Support for the ALP has grown to 38 per cent, 3.3 points higher than at the July Federal Election, and it enjoys a 53 per cent to 47 per cent margin in the primary vote, its best result since Mr Turnbull became Prime Minister 14 months ago.”

The PM is still the preferred PM over Bill Shorten, at 42% plays 32%. However, this isn’t a convincing lead, and as Einstein reportedly said: “The definition of insanity is doing something over and over again and expecting a different result.”

Even though there is dispute whether he actually said this, if he didn’t, he should have because it’s right.

So what’s the 2017 game plan for Malcolm? He has to channel Donald Trump and start talking to the masses that get to choose between him and Bill in two and a half years’ time. Now I’m not asking to change his more gracious and considered personality to impersonate Donald but he has to go back to his roots.

Turnbull is an entrepreneur at heart. Like Trump, he’s often the smartest guy in the room but if being ‘kicked around Malcolm’ by all the pressure groups inside and outside his party doesn’t work, then he needs to start doing some judicious kicking himself.

If he can’t get this complicated Parliament and the Tony Abbott acolytes in his own party onside, then he has to appeal to us.

I heard an economist talking about MYEFO and was a tad critical of Malcolm Turnbull’s “jobs and growth” mantra, implying it’s too simplistic. However, I’d never take advice on talking to the people from an economist (whoops I’m one of those, albeit a different one!). Malcolm has to improve his talking about jobs and growth to us because that’s what most of us care about — growth of our incomes and jobs for our loved ones and ourselves.

We think that if we at least have this happening, then we have a good chance of being happy.

Malcolm has been trying to fix his weaknesses and neglected his strengths. He is one of the smartest guys in the room but he has to learn about what the less smart guys and gals in the room want from him and he has to show them how he’s going to do it.

That’s what Donald Trump did and it worked. Hillary Clinton played a game similar to what Malcolm is currently playing and we saw how that worked out.

Malcolm’s strength is his intelligence. We want a smart, inspirational leader but we want someone who knows what we want and has a believable plan to make it happen.

Great leaders have followers to whom they add value. Right now, consumer confidence, as measured by Westpac, has dropped under 100 to 97. This means pessimists outnumber optimists.

A few months ago, it was the opposite. It’s time Malcolm and Scott played a better game, and channeling winners of the past doesn’t seem like an insane idea to me.

This chart of consumer confidence says it all and shows we were actually more confident under Labor Governments! 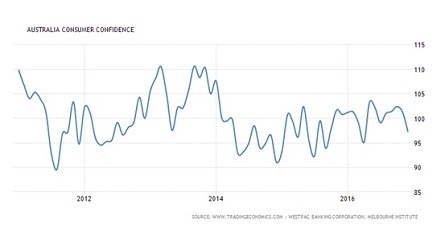 Malcolm in the middle needs to be Trumped! The PM needs to step up, or at least go down swinging.